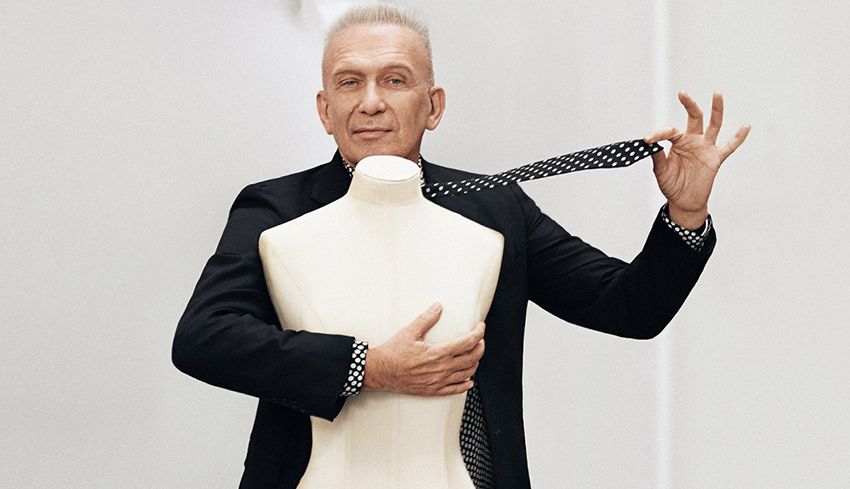 Jean Paul Gaultier is a French fashion designer, known for his unconventional designs with motifs including corsets, marinières, and tin cans. Born at Arcueil, a suburb of Paris in France, on 24 April 1952. His mother was a clerk and his father an accountant. It was his maternal grandmother, Marie Garrabe, who introduced him to the world of fashion. 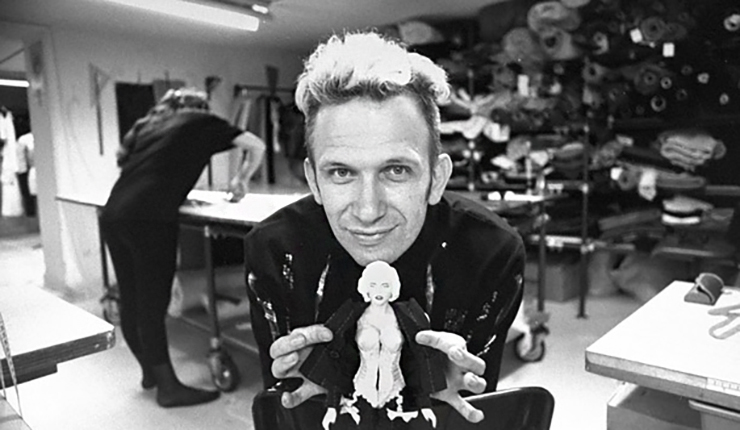 From an early age, Jean Paul was attracted to everything beautiful. He preferred watching movies to noisy boyish games, from where he drew inspiration for the creation of his first design sketches. He embodied children’s design ideas in costumes for his teddy bear. Skipping school lessons, the boy devoted his time to drawing and browsing fashion magazines. Parents in every possible way contributed to the self-realization of the child, and therefore supported his desire to devote himself to the world of fashion. 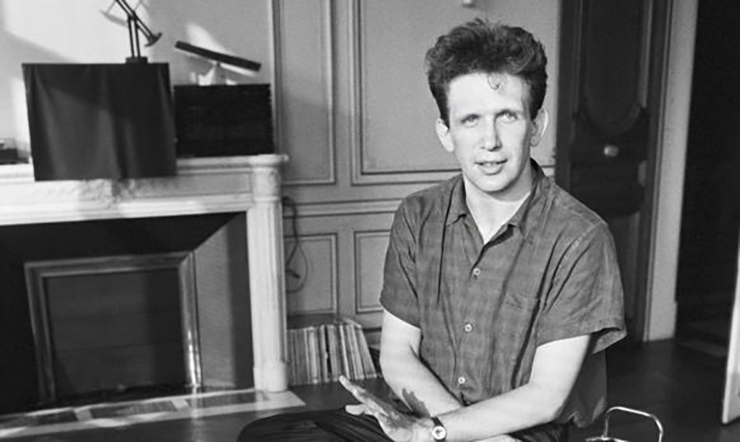 At the age of 18, Gaultier sent his first sketches of fashion design to the already famous Pierre Cardin, and in return not only received high praise from the couturier, but also an invitation to start working as his personal assistant. Such success was a complete surprise for the future fashion designer and his family, because Jean Paul did not even have a special education. The invitation, of course, was accepted and the young Jean Paul went to the capital of fashion. Gaultier stayed at Cardin fashion house for only one year, after which he got a job at Jean Patou’s. Four years later, in 1974, Gaultier returned to Cardin fashion house to create a collection of clothes for the United States, which took him a whole year. 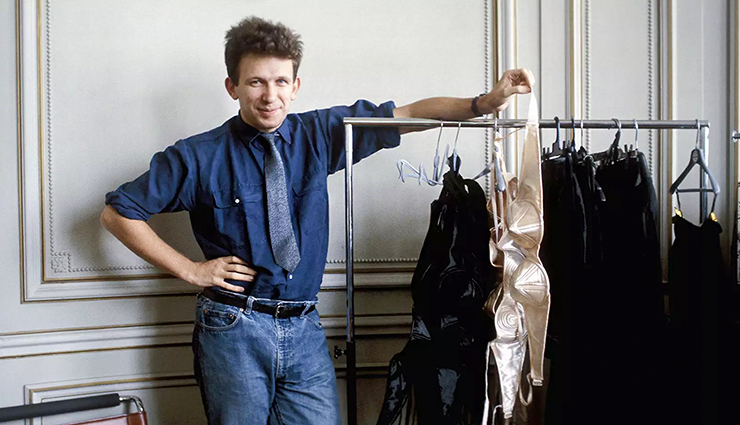 In 1976, with the support of his school friends Francis Menuge and Donald Potard, the designer launched his own brand. Jean Paul’s early work showed his individuality and passion for mixing different materials and styles. But the circumstances were such that there were neither journalists nor celebrities at the first show of Gaultier, since a more known fashion designer happened to have a runway show at the same day. Gaultier took into account his mistakes and realized that the best means of advertising was scandal and shocking, so he arranged all subsequent runway shows of his collections in the most unusual places: a carousel museum, a tram depot, and a former prison. He also changed the approach to models, choosing for his catwalk shows not just traditional skinny young models but also plus-size and elderly models. Thus, the fashion designer wanted to show the public that his clothes are relevant everywhere and for everyone. For such outrageous antics, Gaultier received the nickname — “enfant terrible” (“unbearable child” from French). 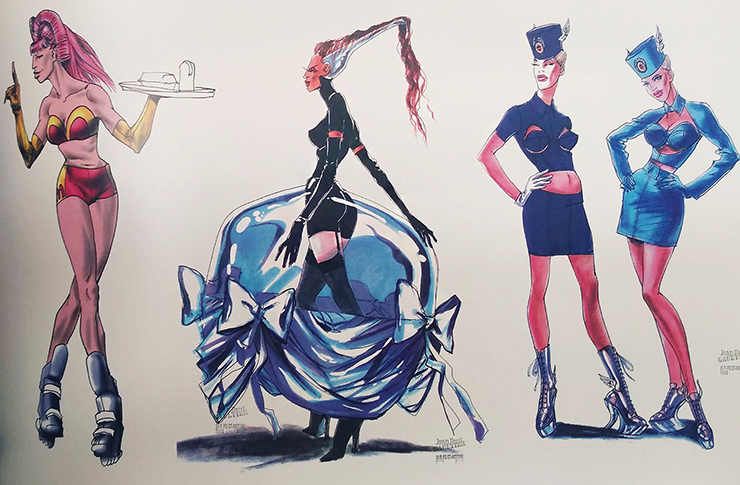 Between 1984 and 1985, the world saw several more Gaultier’s collections. At one of his next shows, the models defiled in underwear, corsets and pointed bras, which caused a wave of criticism. In the men’s collection, the fashion designer presented the outfits consisting of vests and skirts. In the works of that period, Gauthier tried to break the stereotypical division into men’s and women’s clothing. 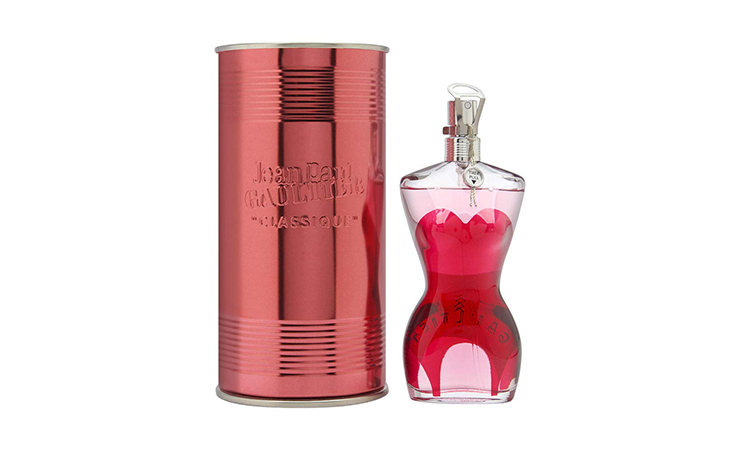 In 1993, Gaultier released his first perfume.

As to the couturier’s personal life, there was only one true love — his friend, business and life partner Francis Menuge. In 1990, after 15 years of their marriage, Menuge died. After his death, Jean Paul intended to leave the world of fashion, or at least disband his company and work with other fashion houses, but then realized that his life partner would not want such an outcome, so Gaultier returned to work in the fashion world. 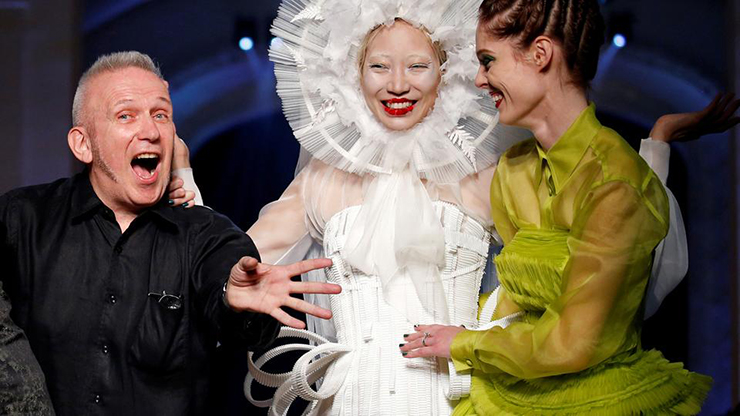 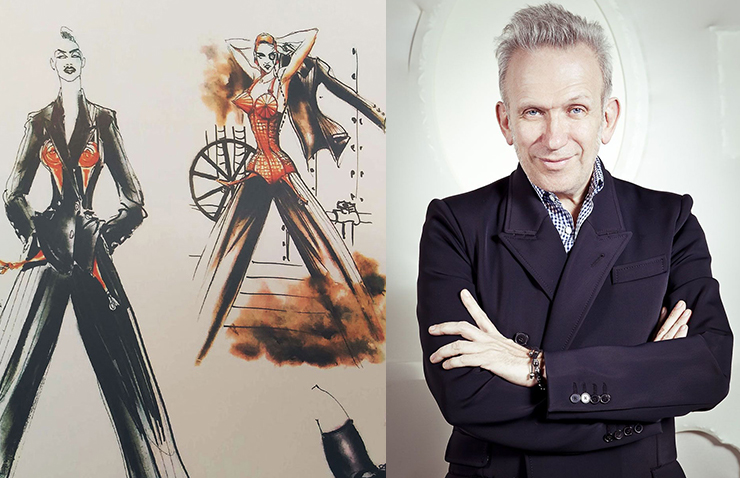 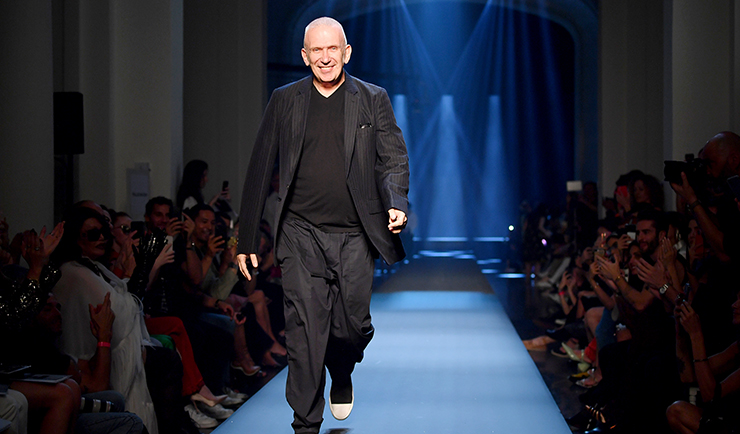 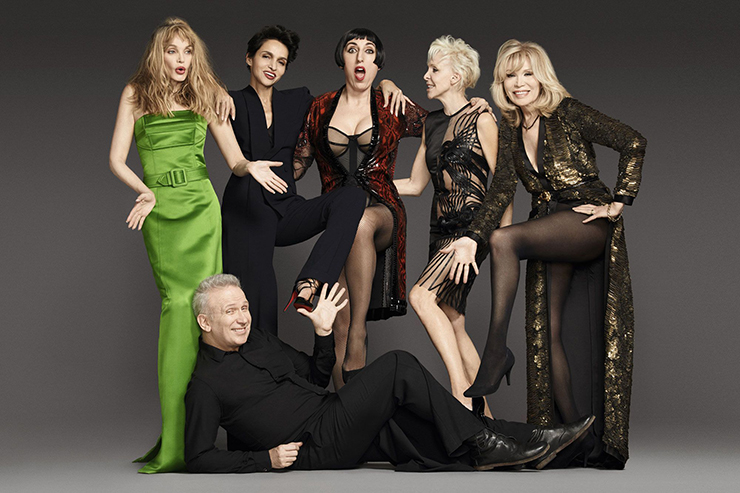 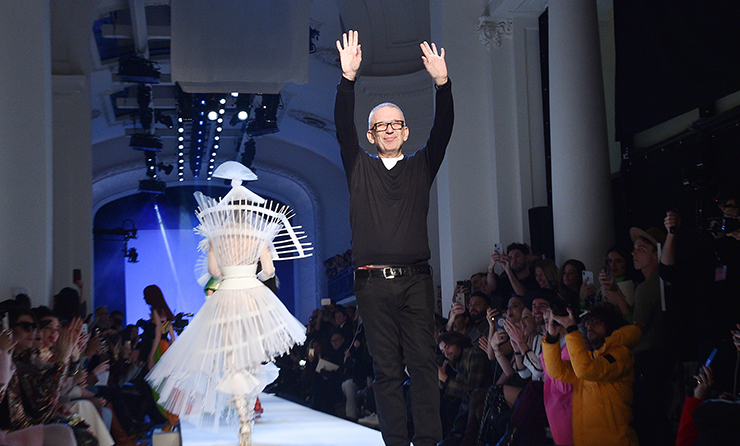 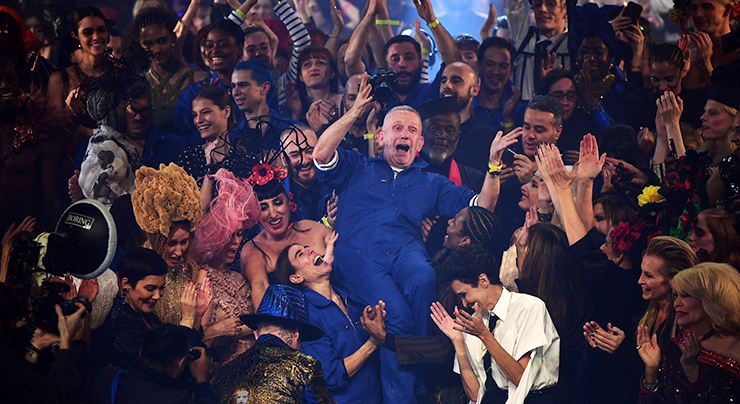 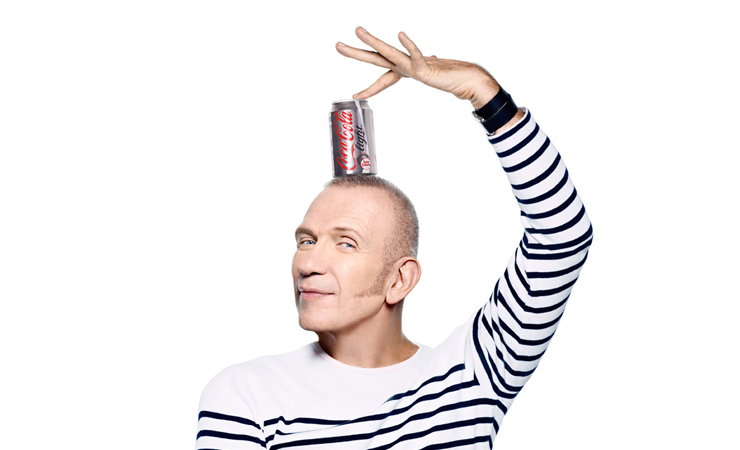