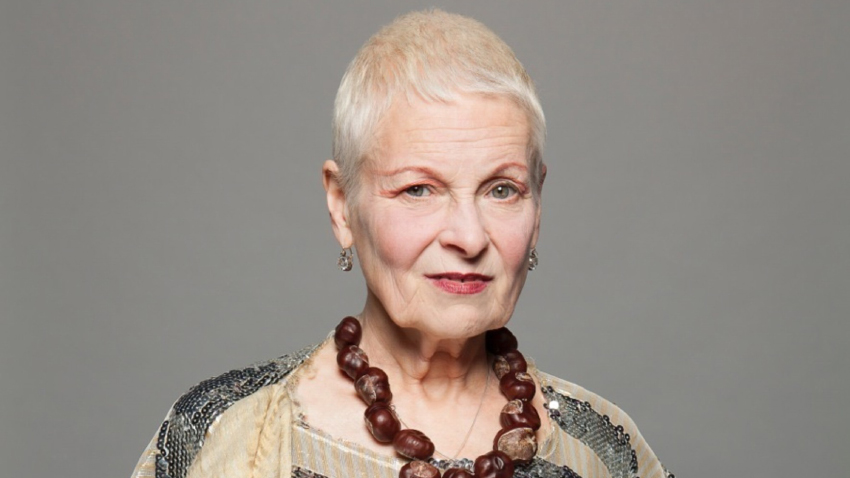 Deconstructionism and asymmetry are considered to be the hallmarks of the designer’s style: external seams, improperly buttoned pieces, battered skirts, stretched knees and pockets, as well as modified features of a historical costume such as corsets, crinolines, etc. 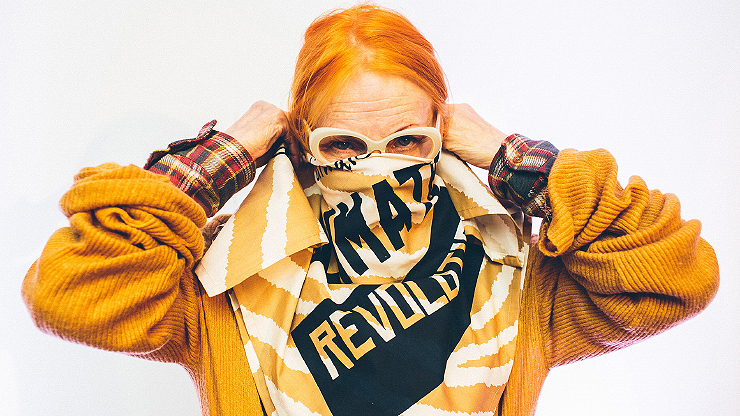 At the age of 17, Vivienne and her parents move to London. While studying at the pedagogical college, she creates a jewelry collection and sells it at a local kiosk. Several years after that, the future outrageous designer, the “queen of scandal”, even works as a primary school teacher for some time.

In 1962, Vivienne Isabel Swire marries the owner of a dance hall, Derek Westwood. Derek’s business soon collapses, causing poverty and constant scandals. Three years after the wedding, the family breaks up. Vivienne has two children with Derek: a daughter named Rose, and a son, Benjamin. After the divorce, she leaves the family name of her husband — Westwood. 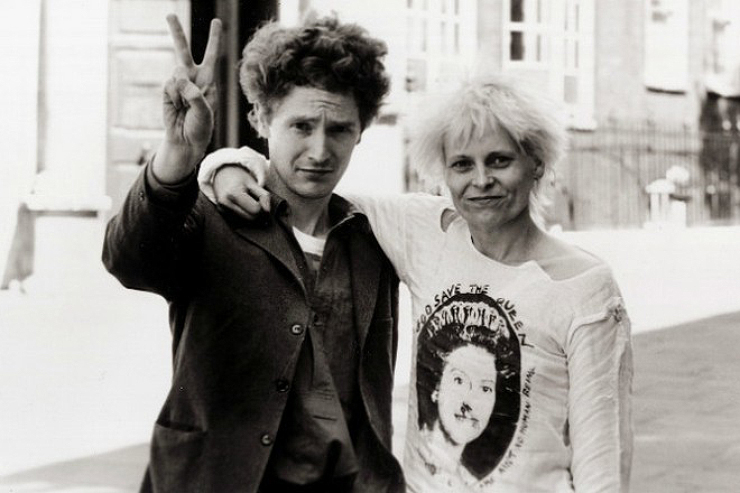 In the late 60s, future designer Vivienne Westwood meets Malcolm McLaren, a student of the art school, the future mastermind of punk style and producer of the notorious music band “Sex Pistols”. After 13 years in a civil marriage, in 1967, her son Joseph is born.

Thanks to Malcolm McLaren, Vivienne got interested in design, and in 1971 started to design modeling clothes. She and Malcolm open the store under the name “Let It Rock”, selling musical CDs and clothing in the popular style of 50s called ‘Teddy Boy’. In 1973, the boutique is renamed to “Too Fast To Live, Too Young To Die”, and later in 1974 to “Sex”. 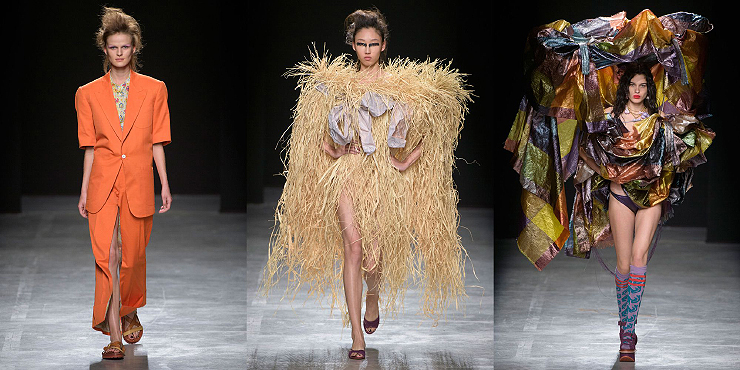 In 1981, the designer modifies her store again, renaming it to “World’s End”. Vivienne stops designing street style clothing and gets drawn to the art of cutting and transforming historical clothing. 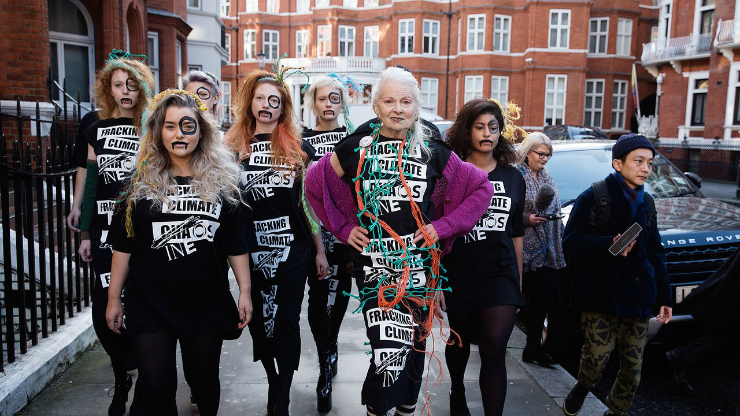 Vivienne Westwood’s first collection gets the name ‘The Three Musketeers’. In 1981, she presents her collection at London Fashion Week, and in 1983 at Paris Fashion Week.

In 1987, the designer presents a collection with parodies of Royal Scottish costumes. The clothes are shown by plump ladies with tattoos on their shoulders and smeared makeup, wearing corset bodice, plaid mini-skirts and shoes on a wooden platform.

In the clothes of the 90s, Vivienne Westwood mixes English and French styles, which becomes her new hallmark. The designer ironically rethinks the fashion of the XVIII – XIX centuries with the words: “The only way to the future is to look back.”

In 1998, the Vivienne Westwood brand receives the Royal Award for contributing to export development. The same year, in her collaboration with the Japanese company ‘Itochu’, she establishes a joint venture to promote her design pieces at both the US and Japanese markets, making several new collections: Gold Label (luxury women’s clothing), Red Label (youth-a-porte), Man (men’s clothing), Anglomania (casual unisex clothing). In the late 90s, the designer creates her perfume called ‘Boudoir’.

Vivienne’s student and creative partner since the time at Vienna Academy — Andreas Kronthaler — becomes her third husband. Vivienne Westwood’s younger son of the designer, Joseph Corré, follows his mom’s steps, and subsequently creates ‘Agent Provocateur’, the world famous brand of underwear. Vivienne herself is currently 78 years old and still continues to surprise us with each of her new collections. 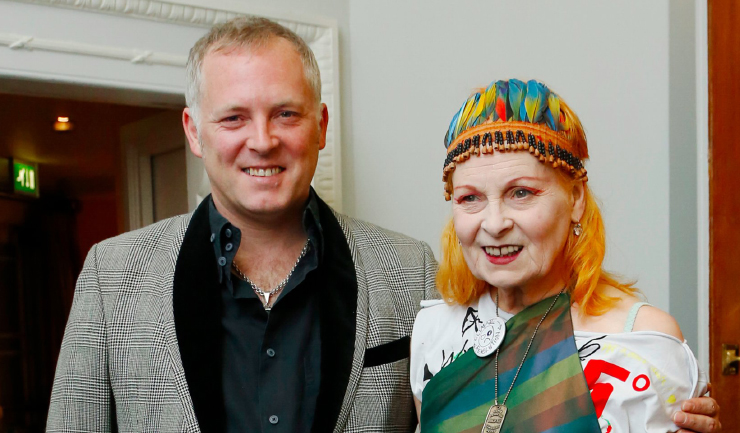 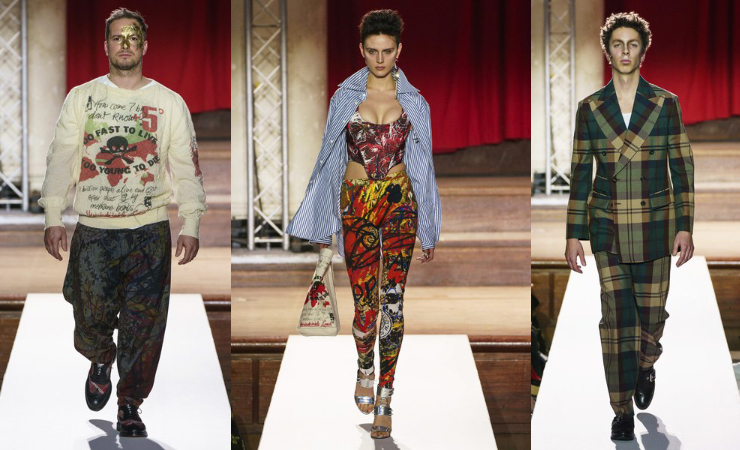 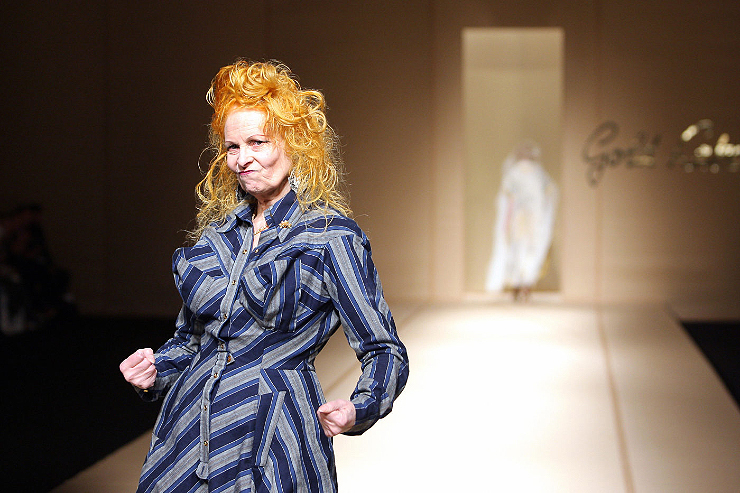 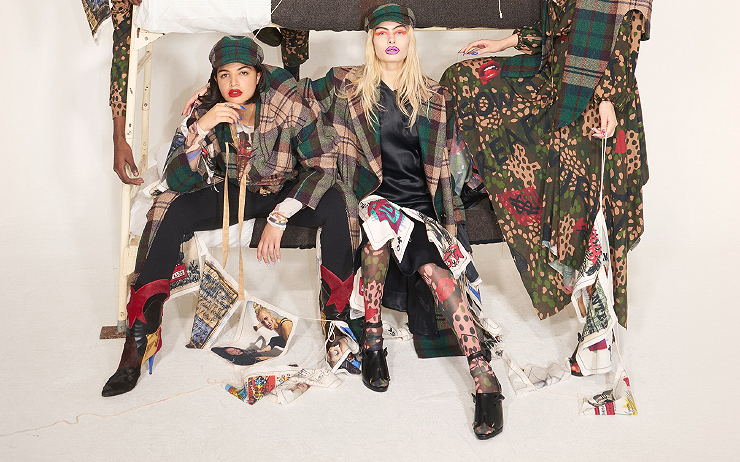