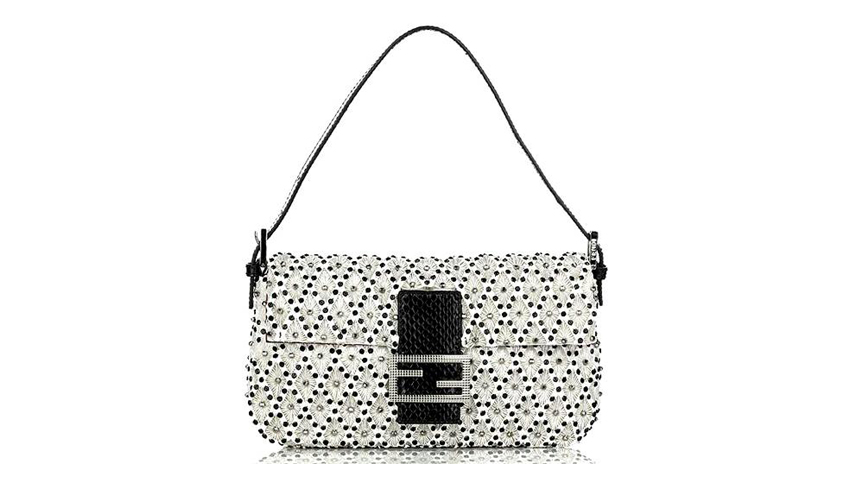 The baguette handbag is a fairly young newcomer to the world of women’s handbags. Introduced in the 1990’s the baguette has become quite popular thanks to the TV-show “Sex And The City” the name baguette has taken on a popular role since then. As actress Sarah Jessica Parker explains: “Having the Fendi Baguette was a very big deal, and the gateway to everything else” Baguette Bag: A purse that is relatively long from side to side and small from top to bottom – basically a little like a baguette with a handle. Designed to be carried under the arm like a French loaf (hence its moniker), the Baguette went on to become an accessories’ phenomenon, clocking up waiting lists around the world despite its eye-watering price tag. Apart from designers such as Fendi, Chanel, Hermes who have manufactured these works of art, designers from near and far have also taken part in the manufacture of their style of baguette design. These bags are available in the typical rectangular style among other styles and colors. Baguettes are typically available in fine Italian leather, and depending on the designer, could become quite pricey. 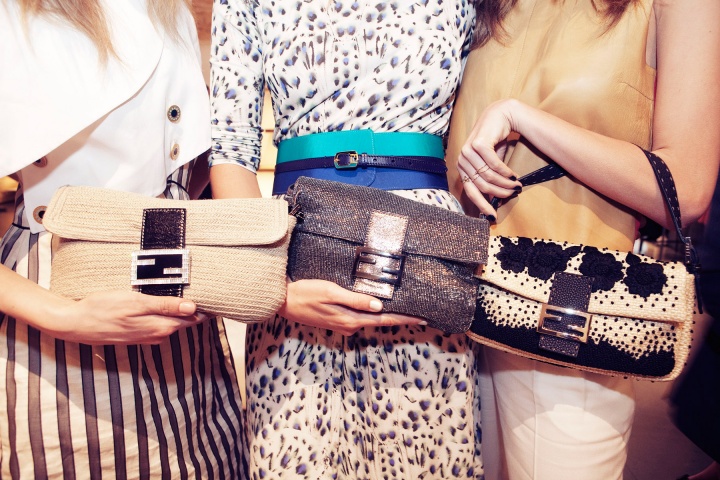