Deerstalker (also known as “Sherlock Holmes hat”) — is a type of hat commonly worn in rural England, usually during deerstalking, hence the name. Because of the hat’s association with Sherlock Holmes, it is also considered as the traditional detective headdress. 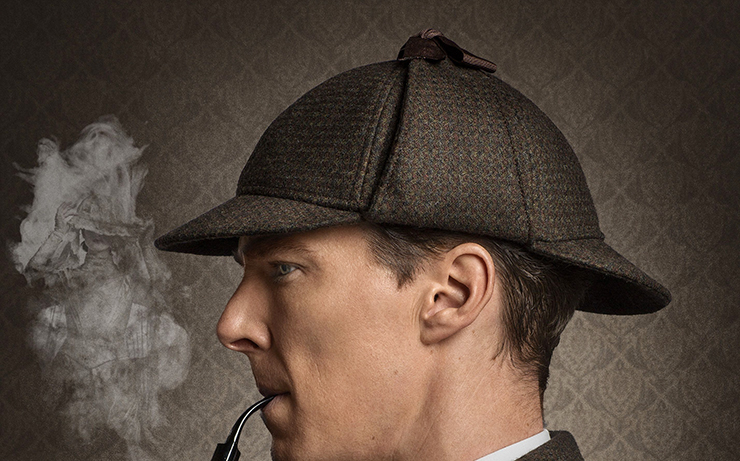 The main distinctive feature of this hat is two visors, front and back, and two side earflaps. Visors protect the face and neck from the sun. The earflaps of the hat can either be folded back and tied under the chin to protect the wearer from cold weather and strong winds, or tied at the top to keep it out of the way. The material of the hat was usually twill with a checkered pattern, as a hunting camouflage. 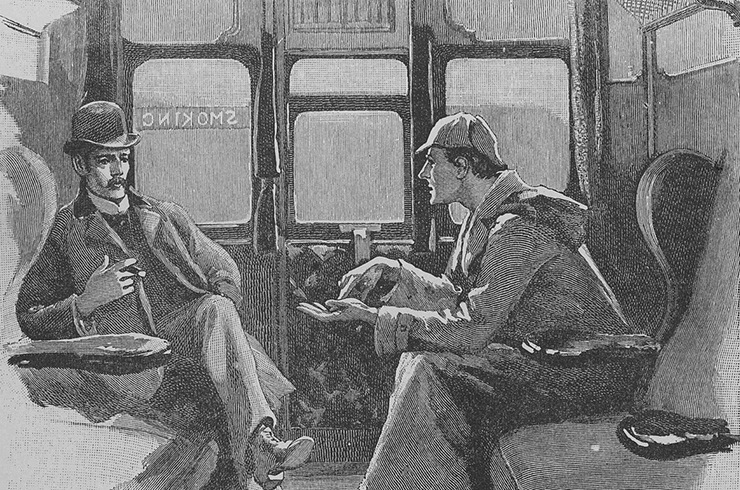 The most famous owner of such a hat is Sherlock Holmes, a fictional character in the books of Arthur Conan Doyle, who was usually depicted wearing this hunting hat. However, Conan Doyle never mentioned in his stories that Holmes wore such a headdress. For the first time this hunting hat with two peaks appears in Sidney Paget’s illustration for the story “The Boscombe Valley Mystery”, published in The Strand Magazine in October 1891, and then again — in the story “Silver Blaze” in December 1892. 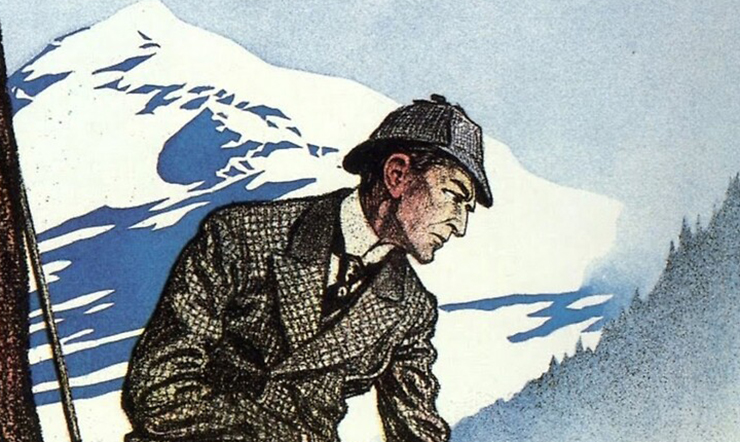