Home
/
Trends
/
When The Glow Matters

When The Glow Matters 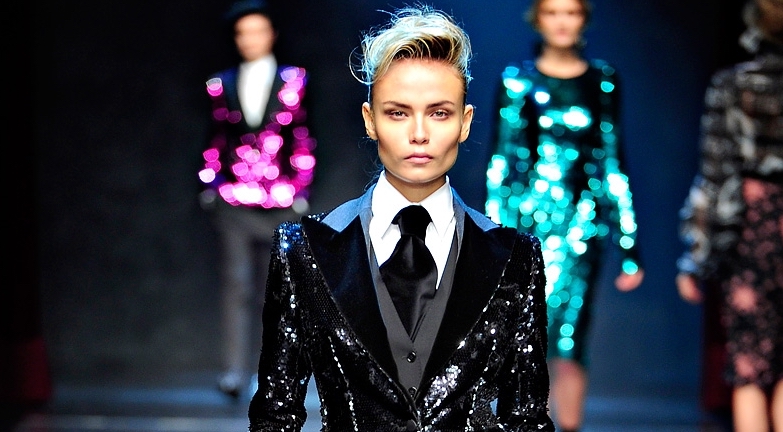 Today’s fall/winter season is nothing of what you could ever imagine it would be. It seems like  it took an  absolutely brand new meaning.  All of those gorgeous colors got even brighter than they were in spring  and certainly remind a total objection toward the upcoming cold days. Oh, though it might be taken also as a huge celebration of an approaching winter period. We say that spring is surely beautiful but autumn is really dramatic!

Among of all the new trends color takes the first place and it leaks through the whole itemization of trends. Whether it is a 60’s or 70’s dress – it should be ultra-turquoise or scarlet tone. It has an explicit trace on every element of your wardrobe. Whatever fur you wear: sable, mink, yak, or fox; it all should have a bold tint. It is a time to express your inner world by the transmission of it into the flush. Add some more glitter and gold to fabrics. The jewels’ admirers may turn into  precious  stones themselves instead of wearing it as an accessory. Emerald, sapphire and ruby are the new names of your dress’s color. Shimmer becomes girl’s best friend so rise and shine, mon bijou!

It’s certainly all about the blooming and redolence. Feels like you can almost smell the grace of the streamy lines that the dress moves in. It makes an illusion like a girl wears burgeon bud of some flower, doesn’t it?

Speaking about the fur, ladies, it is time to adopt the guise of an actress from the old glamorous Hollywood. You can wear it as a major item or you can add it as an element of your general look. Clip a little piece of a bright fur to the side of your purse or wrap it around your shoulders like Frida Giannini did on her Gucci show. It won’t be superfluous if you decide to envelop your  tiny waist into a fur as models did it on Miu Miu show. Carolina Herrera turned even sleeves of the coat into fur too. They just can’t get enough of fluffy details. This season it is all according to your own taste! Stay in warm and  still be beautiful!

The male suit has never been as much important as it appeared to be this season. Female  attire has gotten such an androgynous look and a tuxedo acquired such a key role. Upon trend’s quote it definitely looks much more elegant. It looks like a genuine triumph of a woman’s masculine spirit. It’s clearly that Dolce & Gabbana, Isabel Marant and Chanel may be considered as the legislators of such a sophisticated twist. Paul Smith seems to think a woman does not need her own clothes as long as she may use her man’s wardrobe. In turn we should  pay tribute to Jason Wu, Emilio Pucci and Moschino collections for making the same  suit look so chic and  classy. So, the options are still available.

The most customary thing at the first sight as a coat gained absolutely bizarre mold. This is the case when you can easily apply to the can ever imagine in your mind. Do not hesitate to experiment; this is a chance to bring the fantasy into reality as Victor & Rolf,  Louise Gray, Mary Katrantzou and Balenciaga did. Substitution of concepts takes place wherever you look at. The podiums are saturated with different variation on a “coat” theme. Cape-like coat, blanket wools,  ponchos are the highlights of all the fashion tendencies. It never hurts to retouch a little. No matter how hard the designers would not try to implement the metamorphosis into the woman’s  life, you can’t hide your true significance. An alluring lace and transparent fabrics become the most favorite items. You can always add some spicy note and make it your own fetish! Stripes of leather, seductive décolleté and rubber boots make you look like a mistress which is one of your million roles because this season you’re an actress! From the times of Diane von Furstenberg’s worship of a woman’s worth and Brigitte Bardot’s sexuality toward the nowadays where you play your own role of being a woman! It’s a lifetime supply! Show your true colors! It’s a new YOU! 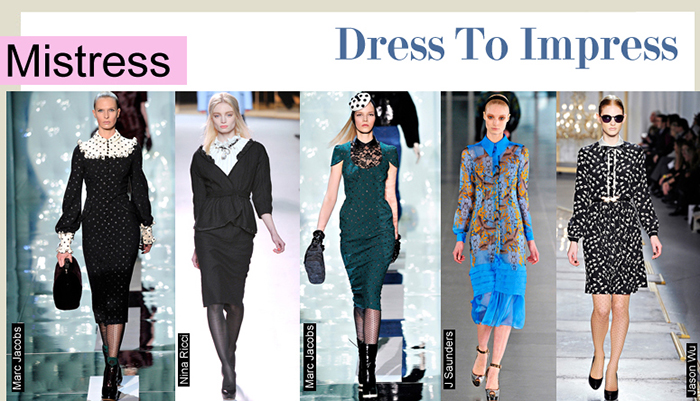 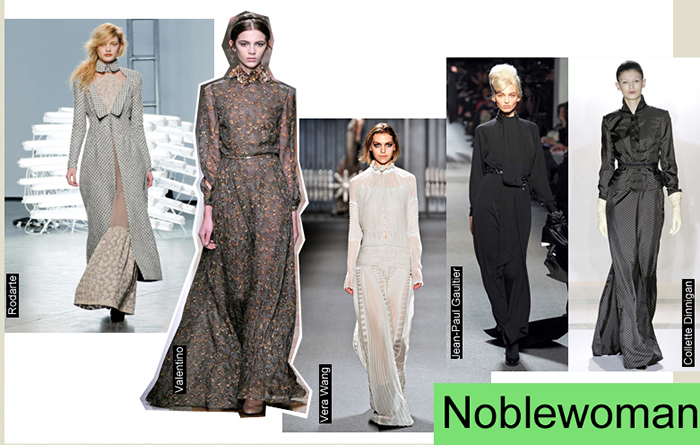 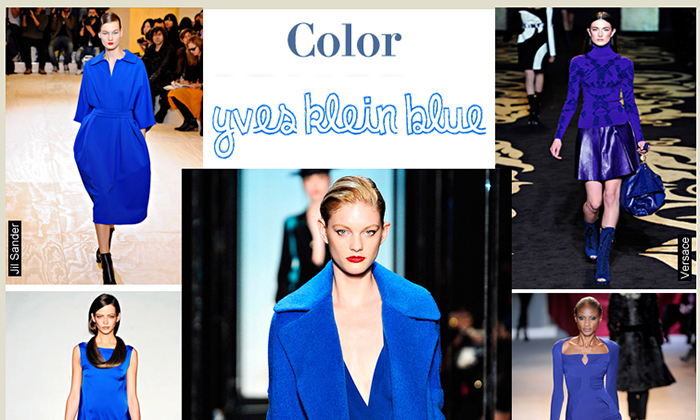 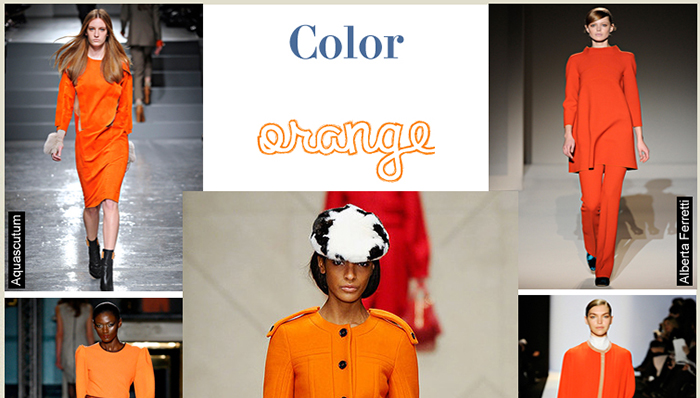 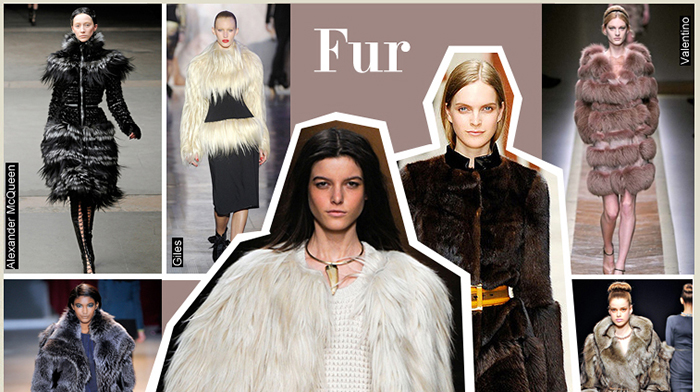