And here it is – another plane, another airport, a waiting room, a transfer corridor, and the next destination… Down from a mall, straight to the ball. From the casting – to the show. From the show – on the cover of Vogue. The most important thing is – not to forget to eat, to call my mother, not to lose the passport or luggage, not to break a leg and not to get a concussion of brain. The funniest thing is that all this has happened before! Adventures all around! What will happen next? I do not know, but I am doing my best, and I believe that I will succeed. And till it happens… I would like to tell you a little bit about how I met up with my favorite city in the whole world! 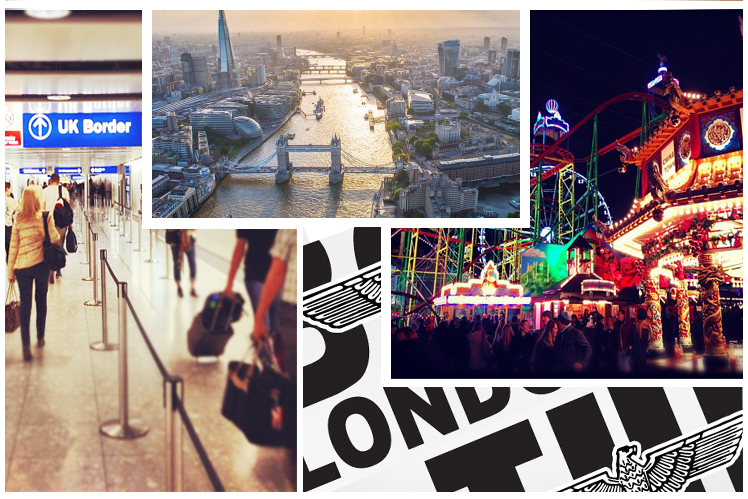 Some people adore New York, some – Paris, some – Milan, some – Tokyo… And for me – it is the birthplace of the Queen, the largest city in Europe, and the world mecca of creative young people – London. My love at first sight and my inspiration. We met about a year ago, when I first arrived here for the winter fashion week, after signing a contract with one of the leading agencies in Europe and the oldest in London – a modeling agency «Models1». Our love affair began with the very first minute, as soon as I walked into the model apartment and met two charming Russian-speaking girls. One of them was from Kyiv and another – from Siberia (I would not say I’m not good in English, the thing is that it’s just nice when one’s lucky to find the insiders). Girls were just going for a Sunday walk, and I joined them. Gone and blended with the city. These streets seemed to me like home from the very beginning. Incredible architecture, red buses, the underground, Buckingham Palace, Trafalgar Square, intelligent people who are so sympathetic to me – relatively speaking, all the things that attract tourists from all over the world to this city… And this is even not a complete list of it! London for me is the best fashion capital.

Yes, yes, I know what you’re thinking about… what about Milan with their Prada and Dolce, Paris with its Margiela, Celine and YSL, and what about New York after all?! And yes, you are in your own right. But! It was in London that the most of creative directors of famous brands started out. It was in London where the world famous University Central Saint Martins was founded. Young people from all around the world arrive here in search of themselves and of things they like. 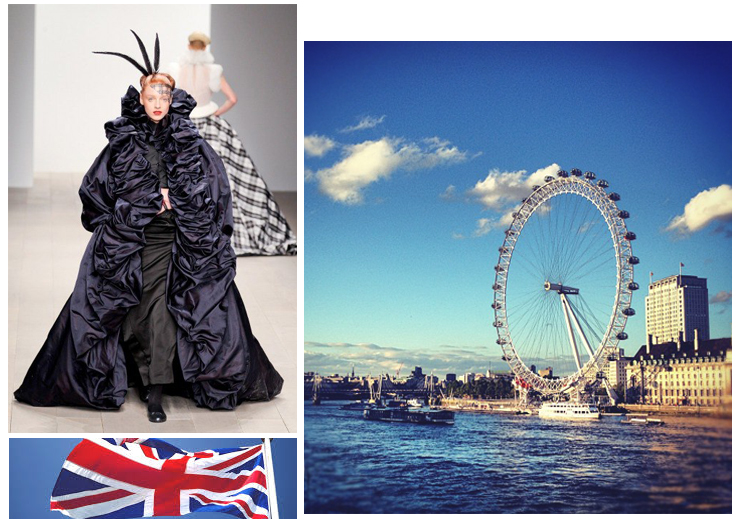 Personally, I strongly believe that the best education one can get is definitely in London, and I also going to do it in the near future. It is impossible to get bored here because of the incredible congestion of creative units at one place. Exhibitions in art galleries, concerts, musicals, vintage markets, famous museums, youth blocks of East London, fairs, exclusive and stylish shopping… With all this in mind one cannot but love London, even despite those frequent rainy “whims of nature”. Who cares?! London is a bloody heaven! Since our first meeting, I keep coming back here again and again… and I am afraid that I will never get tired of doing this. As the great Samuel Johnson (Ed.: English critic, lexicographer and poet, 1709- 1784) once said: «When a man is tired of London, he is tired of life». I love every single street here, despite any possible shortcomings, I love Him the way it is, as befits old-fashioned. I love Him all. Period! 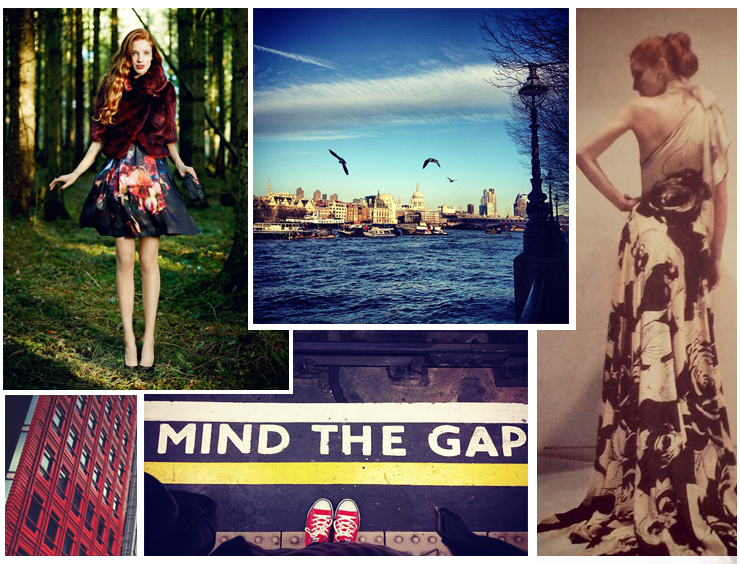 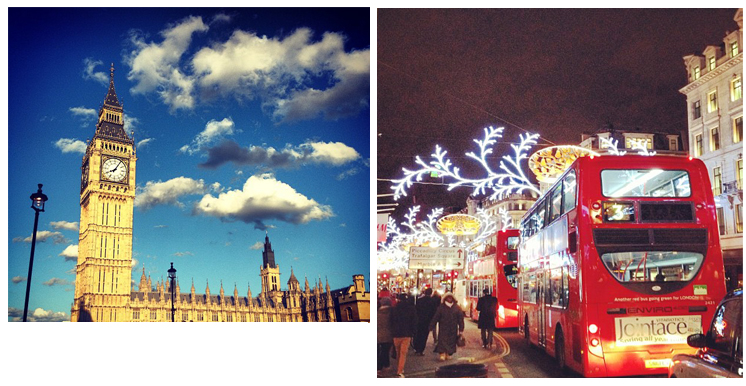 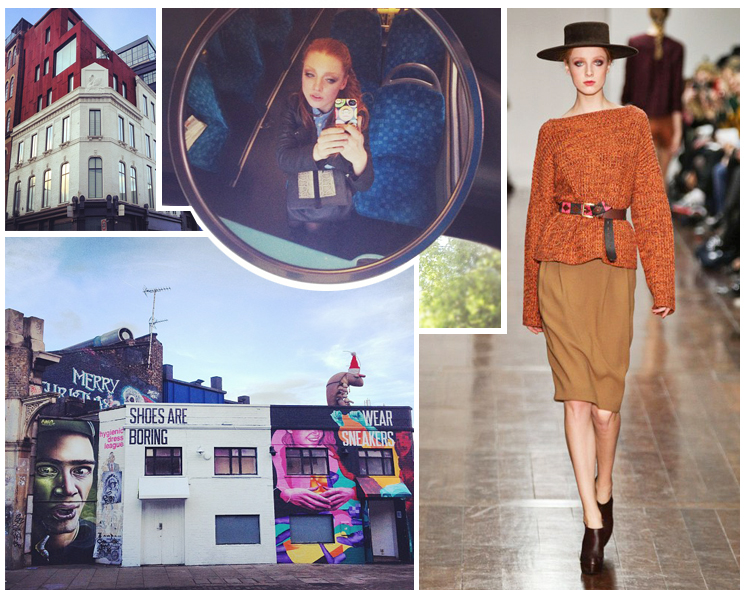 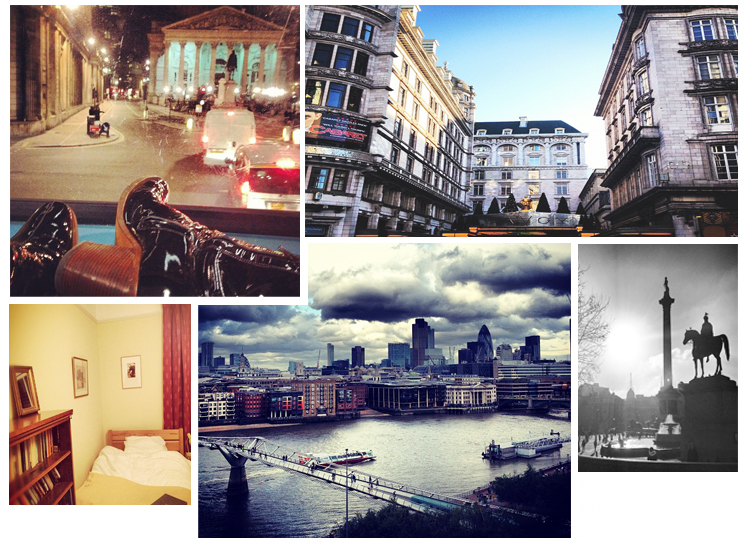 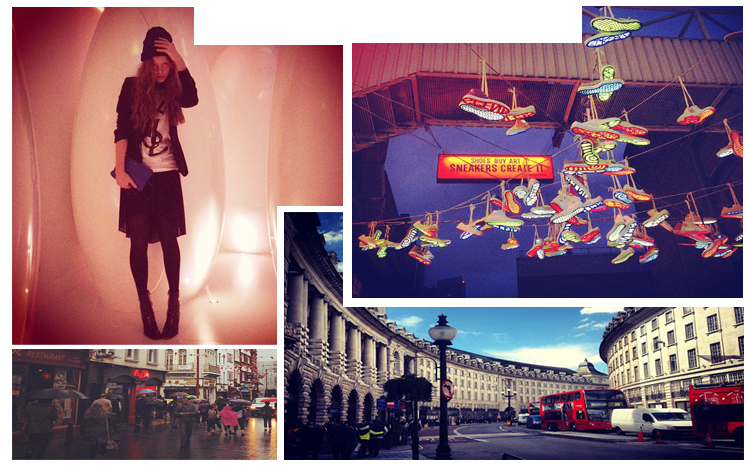