Home
/
Beauty
/
How many times a day should you eat?

How many times a day should you eat? 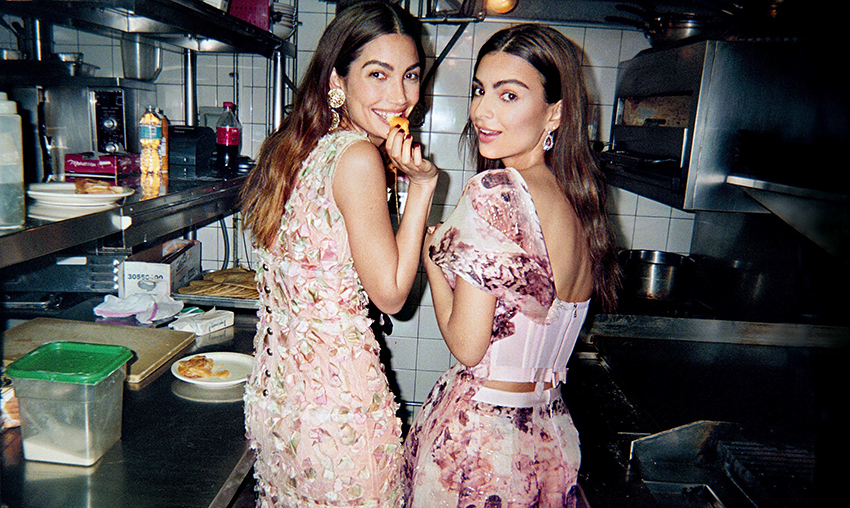 So how many times a day can you eat? Eat little portions and often… or two or three times a day, withstanding many hours of intervals between meals? The Fashiongton Post decided to research on this question and, of course, share it with you in today’s article.

Fractional nutrition is an invention of the 20th century. Previously, in all the different cultures, the meal was a strict ritual carried out in a specially designated place and on a specially allocated time. But food became more accessible over time, so the number of meals began to grow along with the advertising market and the cult of consumption. In the 1990s, there appeared a theory that every next meal supposedly triggers metabolic processes in the body, and most of the calories are spent on digestion. People liked this idea — to eat more often in order to lose weight. 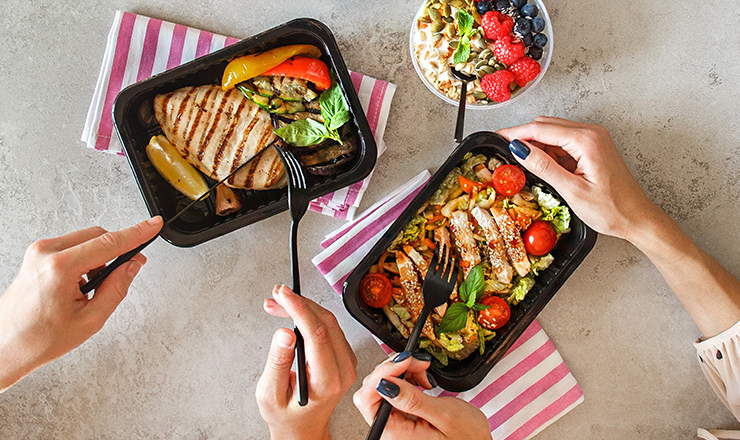 In 2016, the Japanese scientist Yoshinori Ohsumi received the Nobel Prize for the discovery and study of the mechanisms of autophagy: if the cell is limited for a while, it sacrifices old and defective organelles, synthesizing young ones instead, and thus the cell is renewed. Thus appeared an intermittent fasting. The most popular fasting scheme is the following: you fast during 16 hours and eat at the so-called food window during the next 8 hours.

The effectiveness of any kind of fasting is, of course, in discipline. We do not have a calorie counter in our body, but we fix the time well, and the smaller the food window, the more difficult it is to overeat — a person simply does not have time to do this. For the same reason, nutritionists advise against snacks: with five meals a day, you need to think what will be on your plate five times a day, as well as when, how and where you will eat. If you pay so much attention and time to food, then when will you have time for life? And if you don’t think about it at all, then fractional nutrition can quickly turn into a solid or chaotic one. 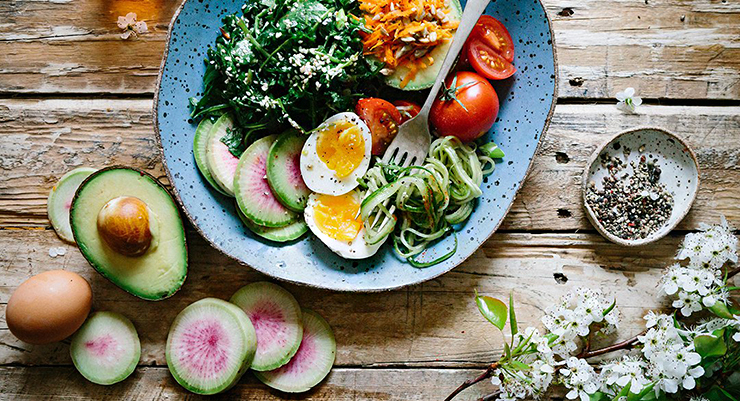 This is also confirmed by numerous studies. For example, nutritionists studied the eating behavior of more than 50 thousand people over 30 years: those who ate more than three times a day gained weight, albeit slightly. And those who ate once or twice a day — on the contrary, lost weight. The less often we eat, the smaller are the numbers on the scales. It is important, so such meals would be complete ones. For example — eggs, fish, vegetables for breakfast. And not to choose from, but all together.

In order not to get confused completely, answer yourself simple questions. Are you troubled with the overweight or digestion for a long time? If yes, then, having read to the end, consult a gastroenterologist nutritionist. Do you want to lose a few pounds after a trip to the dairies and vineyards of France? Then create a calorie deficit — nothing other has been foreseen by the evolution for weight loss so far. How you do it — refusing snacks or reducing the size of servings — this is your personal choice and a matter of comfort. Either way will work! 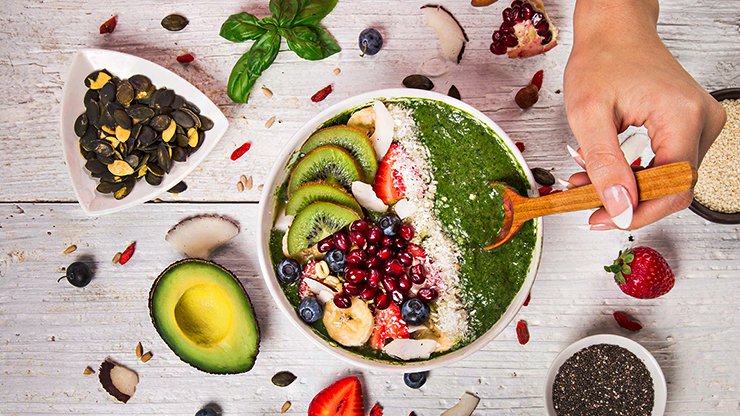