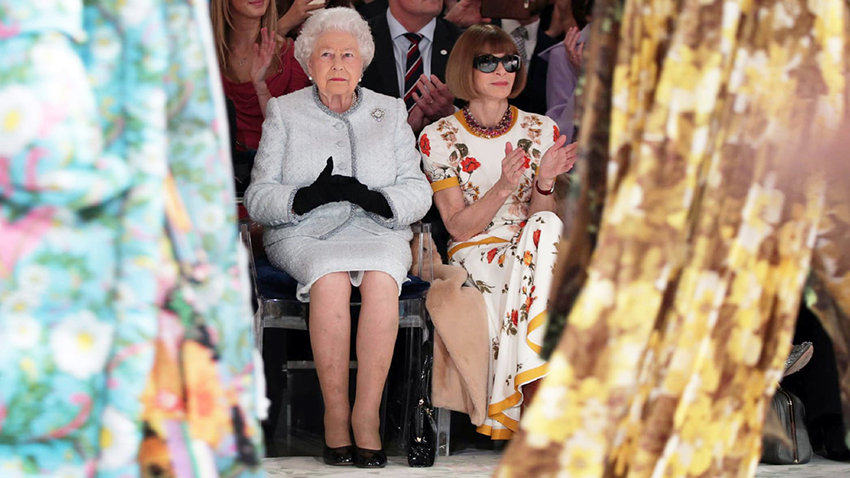 Elizabeth II was not only the oldest monarch in the world, but also the biggest fashionista in the history of her native country. She came from the Windsor dynasty and, in addition to her native island, was recognized as queen in Australia, New Zealand, Canada, Papua New Guinea, Jamaica and other small countries. 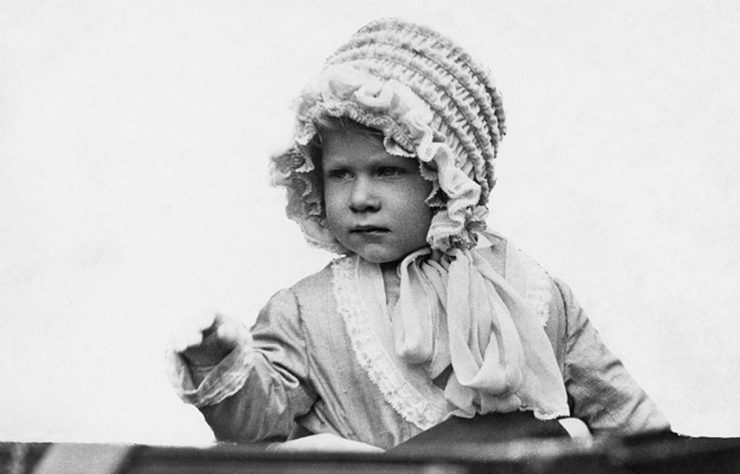 On April 21, 1926, a daughter was born to Prince Albert, the future King George VI, and Elizabeth Bowes-Lyon. According to the sign of the zodiac, the queen is Taurus.

The first title in the biography of Elizabeth II appeared immediately after birth: the girl was named the Princess of York. Elizabeth II and her parents settled in a luxurious castle — Buckingham Palace, where they spent their childhood and youth. In her youth, Elizabeth studied at home, but received an excellent liberal arts education. She studied art, religion, and law at a high level. The future ruler of Britain was also fluent in French. 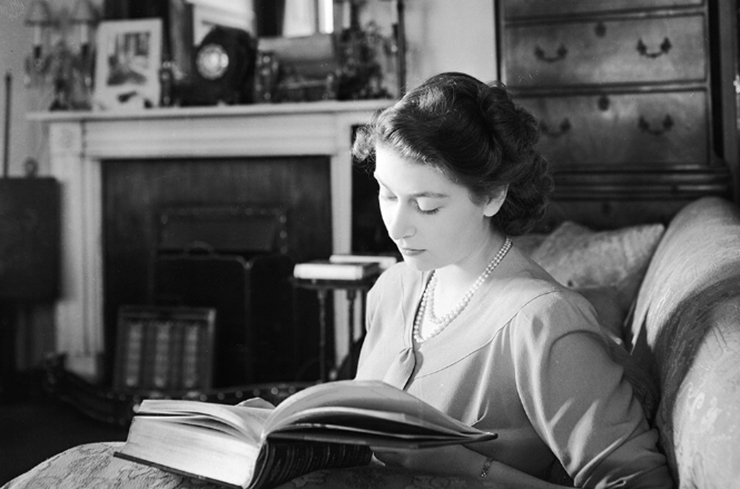 For the first time, Elizabeth II addressed her future subjects at the age of 13. During World War II, she spoke on the radio and expressed her support for the children who were affected by the bombing. At the age of 16, the girl already appeared in public on her own, and a year later she became a state adviser, learned to drive an ambulance, received a mechanic’s training and rose to the rank of lieutenant. She was the only head of state who actually served in the war. 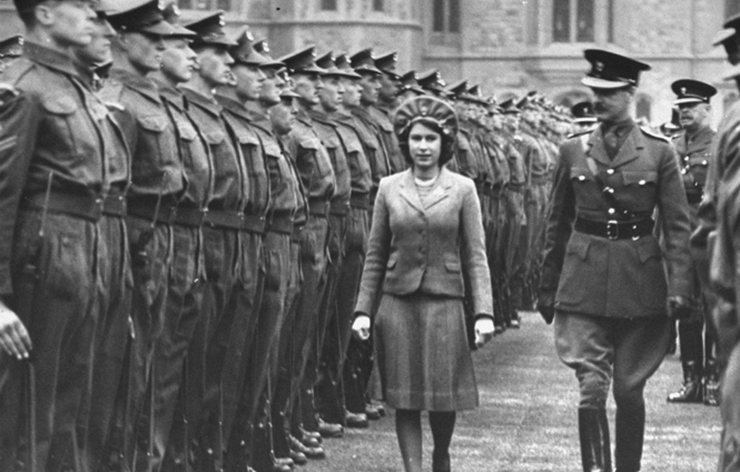 In the first years of her reign, Her Royal Majesty, who was keenly interested in culture, science and art, received world celebrities at audiences. One of the brightest people of that time was the Hollywood actress Marilyn Monroe. Photographs have been preserved showing the moments of the solemn meeting held in 1956. At that time, both ladies were 30 years old. 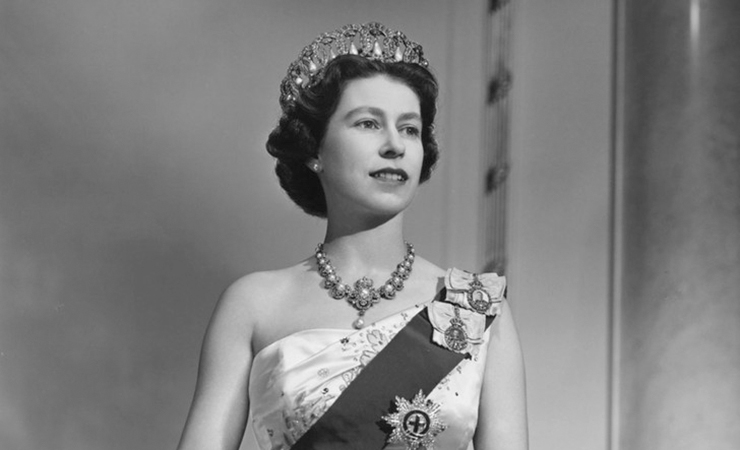 By tradition, Queen Elizabeth II had virtually no influence on the government of the country. The task of the crowned person was to represent the country at international summits and maintain the authority of the British monarchy. Elizabeth II throughout her entire tenure on the throne maintained correct relations with all prime ministers. And although she was above the political struggles and did not publicly express her own political opinion, statesmen considered it important to consult with her on many issues. 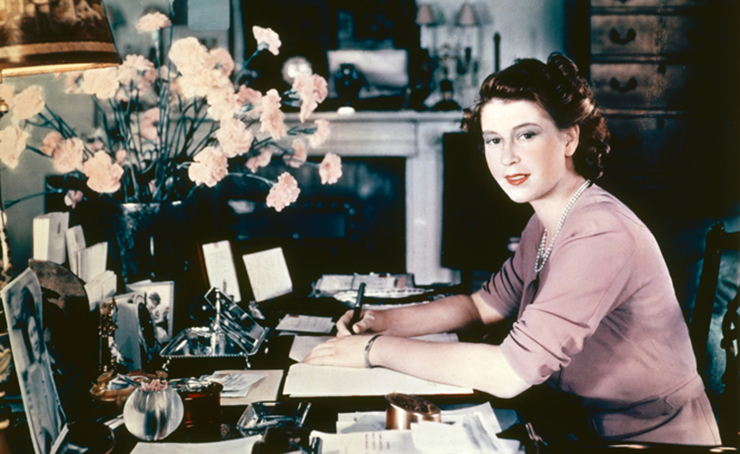 During the long reign of Great Britain, both praise and sharp criticism were heard against Elizabeth. But both supporters and opponents of the queen emphasized her humanity. The events of 1986 became an indicative fact. Elizabeth II sailed on her yacht to one of her subordinate countries when she learned about the beginning of the civil war in Yemen. She immediately ordered a change in course and take on board the maximum possible number of ordinary people. Thanks to the direct assistance of the British Queen, more than a thousand people were evacuated. 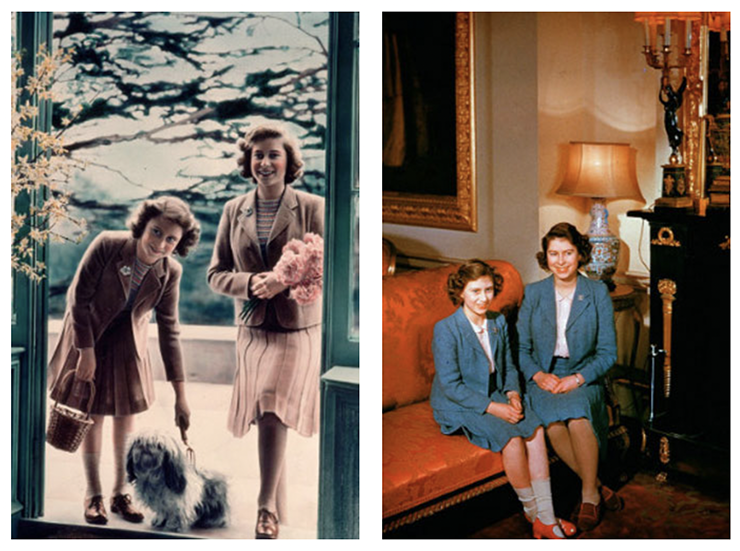 In February 2022, another milestone was crossed — 70 years of the reign of Elizabeth II. The day before, she held a big reception in the hall of Sandringham House and again took an oath of lifelong service to the people. In connection with the platinum anniversary, festive events were scheduled for the summer.

A whole team worked on the Queen’s wardrobe. Experts suggested that Elizabeth’s favorite color was blue because that was the color the queen most often appeared in public. Perhaps this is due to the fact that the color of the eyes of Elizabeth II was blue. Designers have always noted the elegance and refined taste of the monarch. 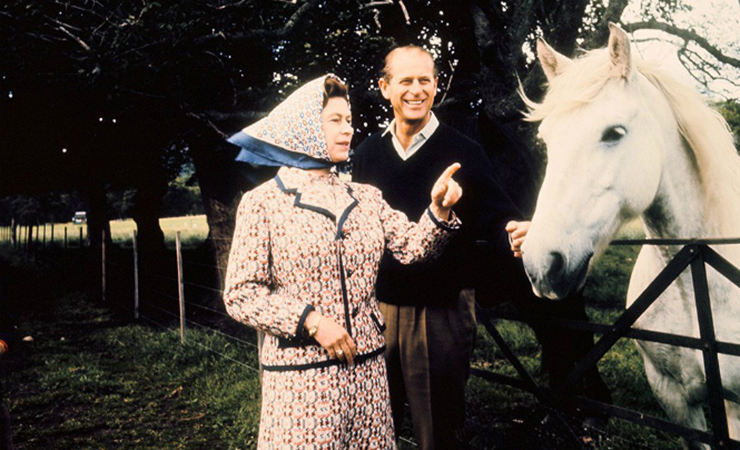 Despite her age, Elizabeth II preferred not to use make-up except lipstick. The queen had a collection of hats — there were around 5,000 headdresses, and each of those could be seen in public at least once. 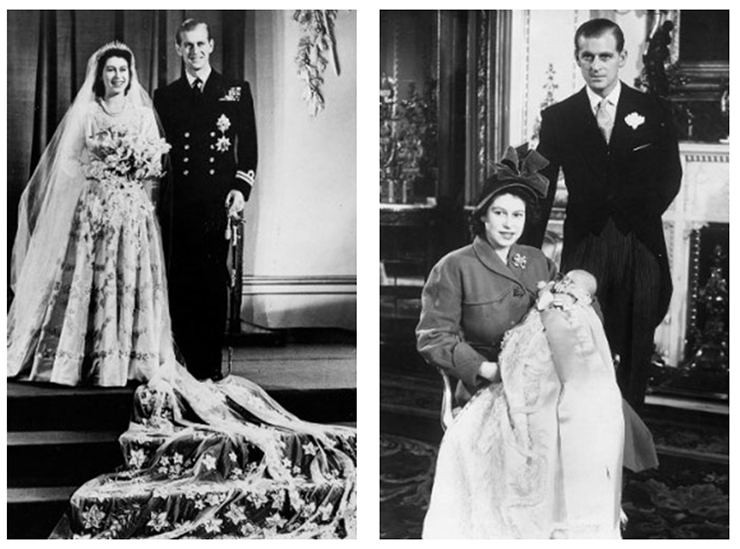 Despite the fact that Her Majesty went through the entire vaccination procedure, this did not save her from the disease. The information that the British Queen passed a positive test for COVID-19 appeared on February 20, 2022. Official sources said that the royal person suffers from an infection in a mild form. 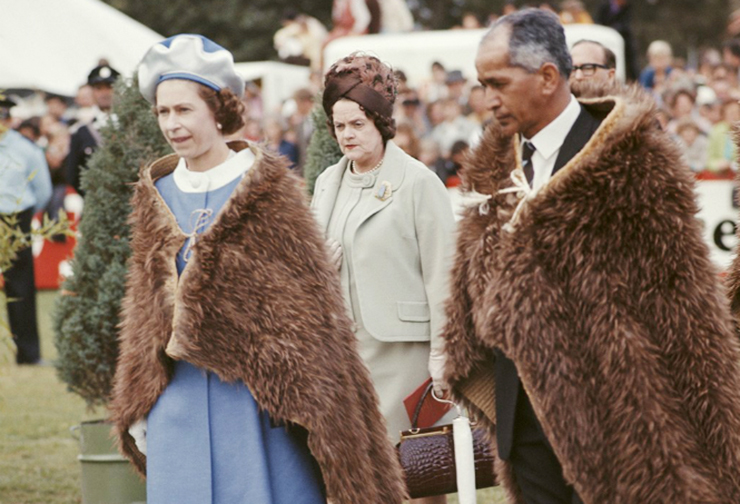 At fall of 2022, the royal family was once again concerned about the health of the queen. She first moved the appointment of Prime Minister from London to Balmoral (her Scottish residence) and then canceled the meeting of the Privy Council. On the morning of September 8, Buckingham Palace reported that doctors were also concerned about the deteriorating condition of Elizabeth II. On the same day, the Queen’s family flew to Balmoral. 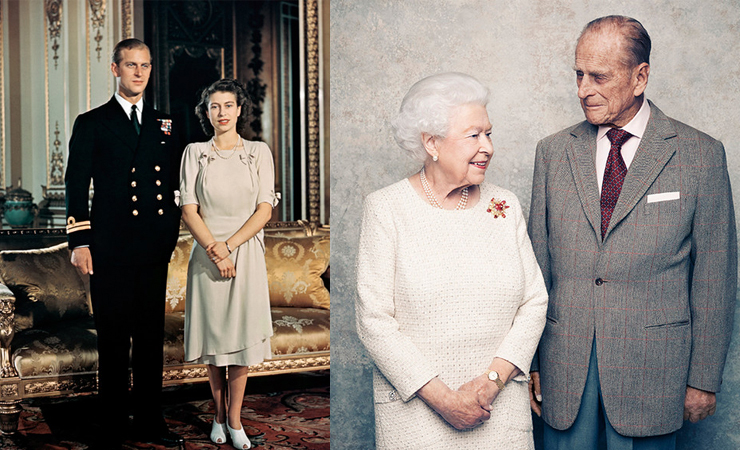 On the evening of September 8 of 2022, the Queen’s death was officially announced. Elizabeth II died at Balmoral at the age of 96 after a 70-year reign. After her death, the eldest son Charles, who took the name Charles III, led the mourning of the country as the new king and head of state of the 14 countries that make up the Commonwealth of Nations. 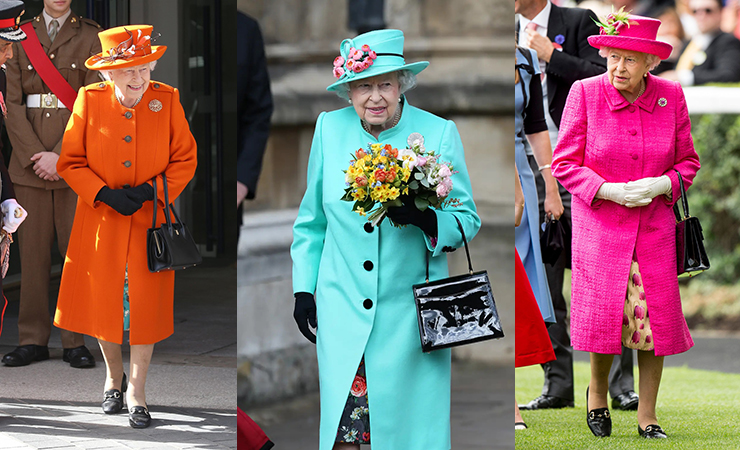 Britain has declared 10 days of mourning. However, Charles III wished that the period of mourning lasted up to 7 days after the funeral. Elizabeth II will be buried in the George VI Memorial Chapel, located on the grounds of Windsor Castle, after which the remains of Prince Philip were transferred there too. The funeral took place 10 days after the Queen’s death at Westminster Abbey. 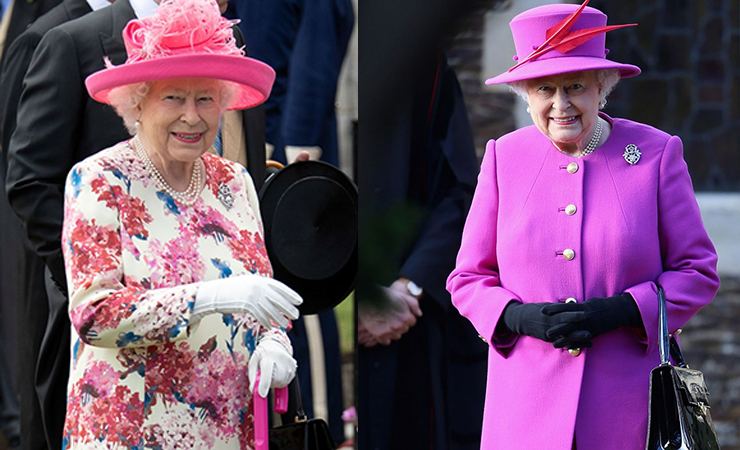 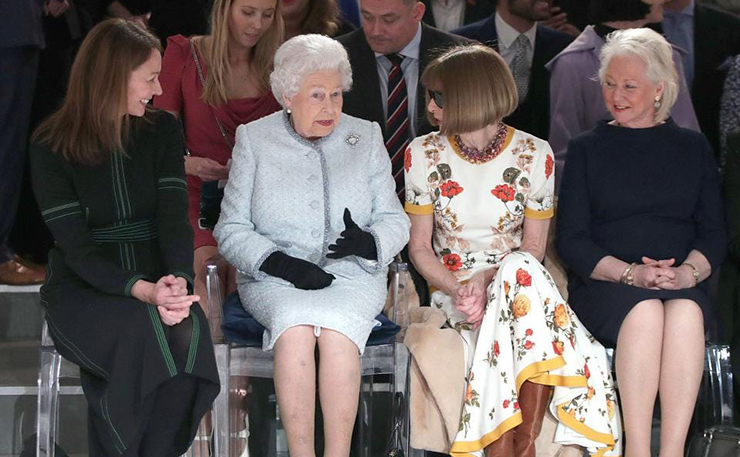 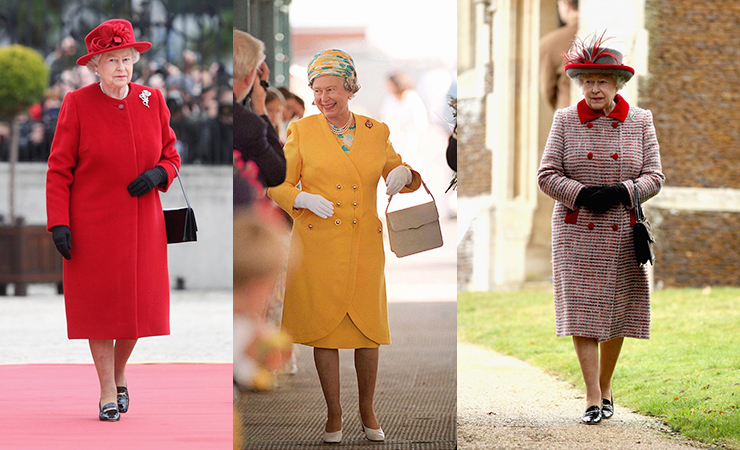 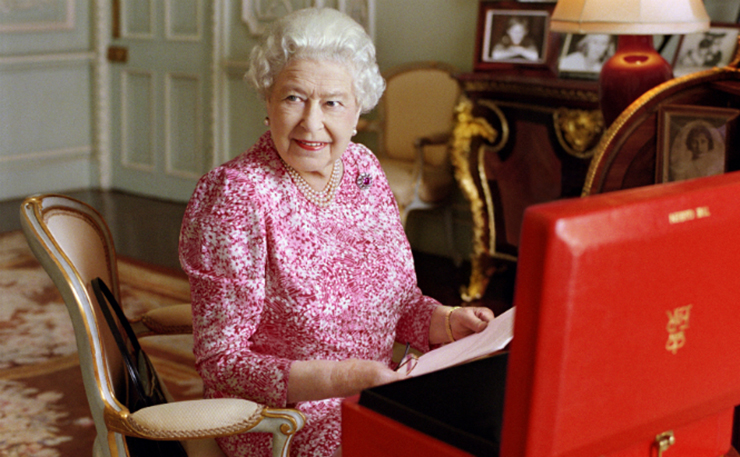 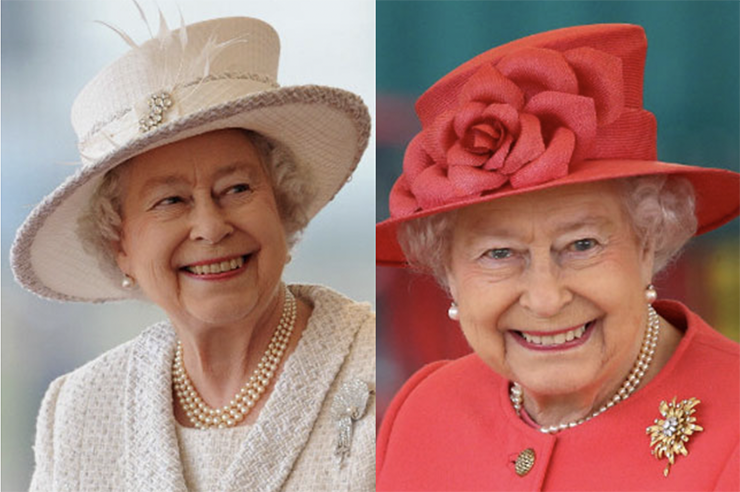