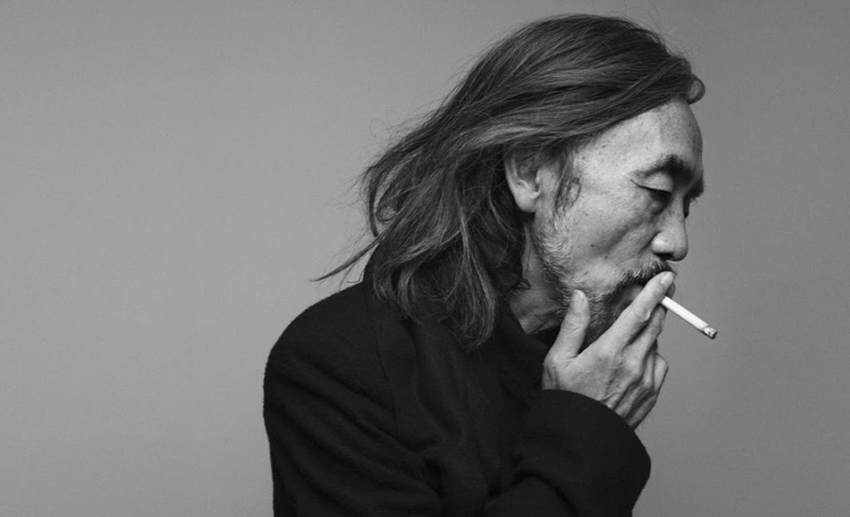 Yohji Yamamoto (山本 耀司 Yamamoto Yōji, born in 1943) is a Japanese fashion designer based in Tokyo and Paris. Distinctive features of the style of clothes from Yohji Yamamoto are unisex, black color, closed and free cut, functionality and, of course, quality.

Yohji Yamamoto was born in Tokyo at the height of the Second World War. The bombing of Hiroshima and Nagasaki plunged Japan into mourning. His father, who was taken to the army by force, died in war. Those events greatly affected the mother of the designer — Fumi — who has been wearing a mourning black color of clothes for the rest of her life then. Fumi worked as a dressmaker for 16 hours a day in her little shop. While watching her work, Yohji became fond of drawing various models of clothes, cutting and sewing it. 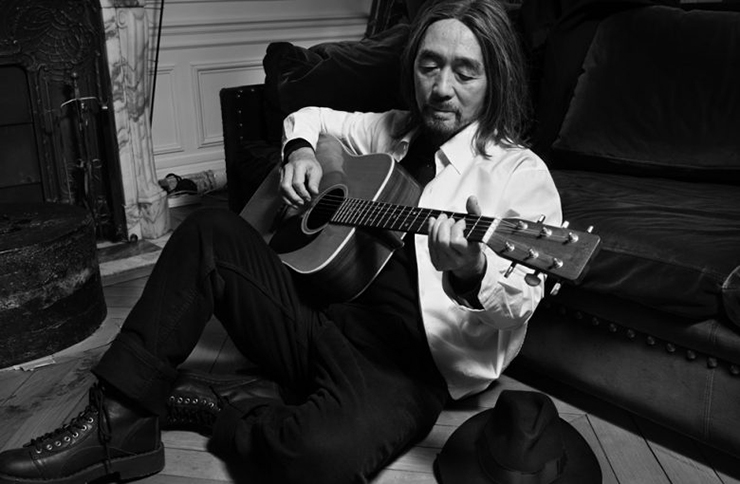 In 1966, Yohji graduates from law school to please Fumi but at the same time his main goal is to help his mother in work. Fumi was not particularly satisfied with her son’s decision but agreed to send him for studying to the prestigious Japanese fashion school — Bunka Fashion College.

Fumi sells her shop in 1972, so that Yohji could start his own business. His style became recognizable from the very beginning: the designer erased the line between male and female, chose a dark color of fabrics and rejected symmetry. Five years later, Yohji creates a collection of women’s clothing under the brand Y’s. The same year, his first pret-a-porter collection is shown in Tokyo. The main idea of the Y’s line, as he says, is to dress women in men’s clothes. Women’s clothing should be the armor that guards the body. 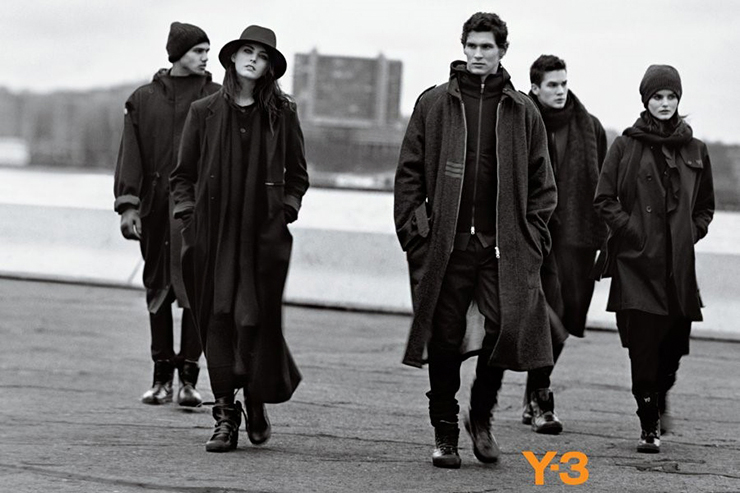 In 1981, Yamamoto opens a boutique in Paris. The first runway show causes a hurricane of emotions from critics and journalists. The models came out without makeup wearing the outfits which are distinguished by shapelessness, asymmetry, raw seams and an abundance of black. Critics have called the collection ‘the refugees’s style’, which later marked the beginning of a new style formation known as ‘Hiroshima Chiс’.

In 1990, Yamamoto sews costumes for Puccini’s opera ‘Madame Butterfly’. In the future, creates concert outfits for the British rock band ‘Placebo’, as well as for numerous movies of the Japanese director Takeshi Kitano. The designer writes music for his own shows and sometimes even performs it himself, sitting behind the scenes.

In 1996, Yohji creates a perfume under his own brand and names it after himself — ‘YOHJI’. 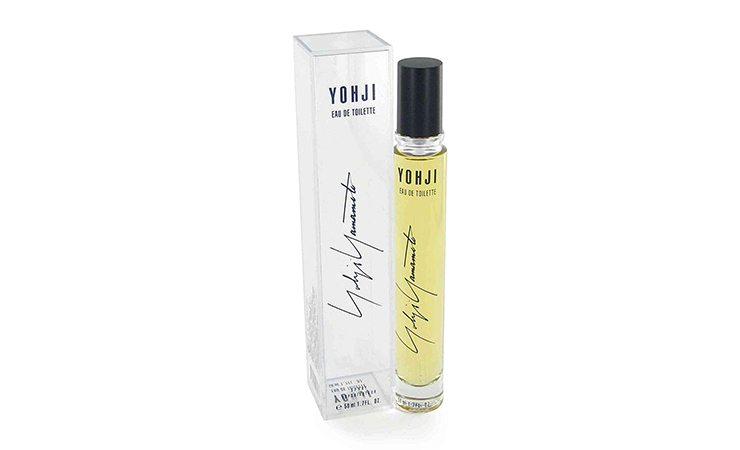 In 2002, for the first time in the history of fashion, Yohji decides to combine haute couture with sportswear and begins his collaboration with ‘Adidas’, which later results in the creation of ‘Y-3’ clothing line, including sneakers, sportswear, accessories, hats, and even bicycles as a part of the collection.

In 2008, Yamamoto presents a clothing line called ‘Coming Soon’. It is cheaper than the other lines and is aimed at young people. All the pieces of the collection are combined and complement each other. Another distinctive detail of the line is that there is no label on the clothes with the brand’s name.

In 2009, at the end of one of his shows, the designer announces that ‘Yohji Yamamoto, Inc’ is on the verge of bankruptcy with a debt of $65 mln, however he does not plan to leave the fashion industry but decides to wait for better times. It was not long in coming and in half a year the brand rises from the ashes again.

In 2010, Yamamoto publishes the autobiography ’My Dear Bomb’. The biography itself is not listed in chronological order but is more like a stream of bright flashbacks, thoughts, short poems, proverbs, and the results of his 30-year career. 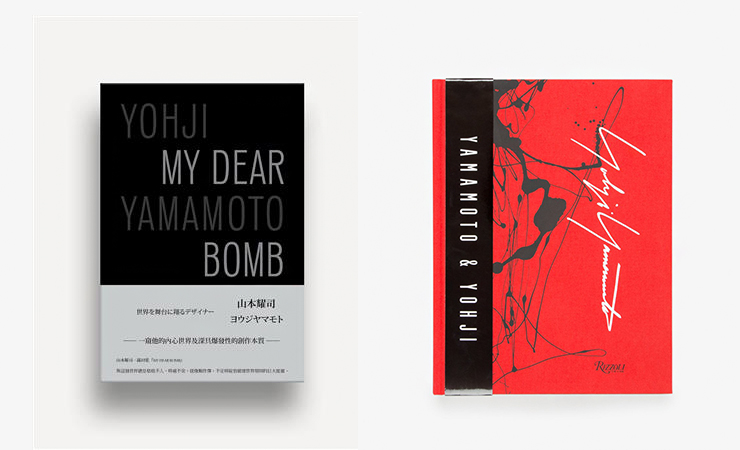 In 2016, Vietnamese director Ngo The Chau makes a movie about the couturier called ‘Yohji Yamamoto. Dressmaker’, where the designer shares his thoughts about life and career. 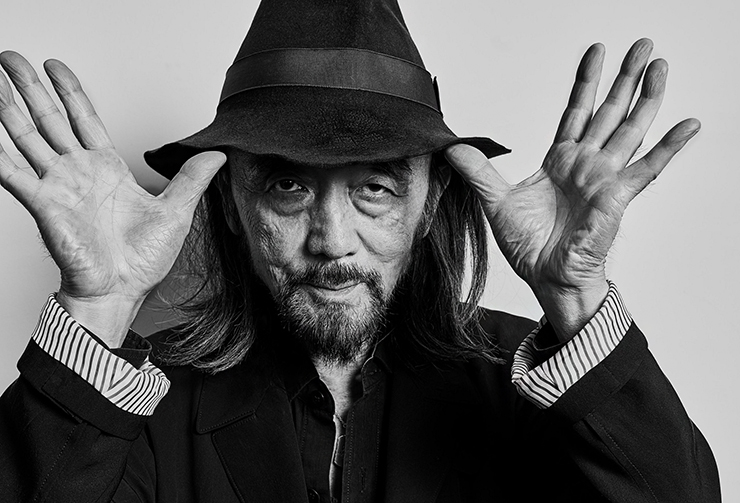 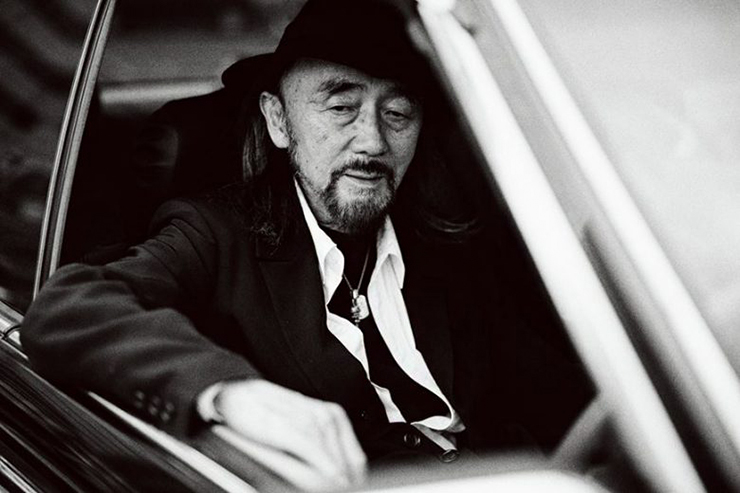