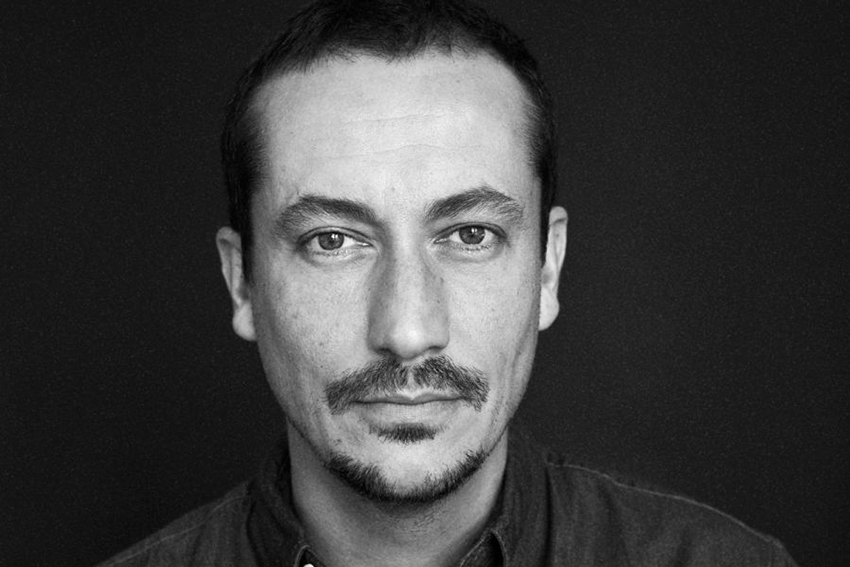 Born in Budapest Hungary in 1973 and started photography in the end of the 90’s for local magazines and publications in Hungary. In 2003 moved to Italy and currently works between NYC and Milan. Zoltan’s portfolio includes Vogue Italia, Glamour Italia, The Guardian UK, etc. 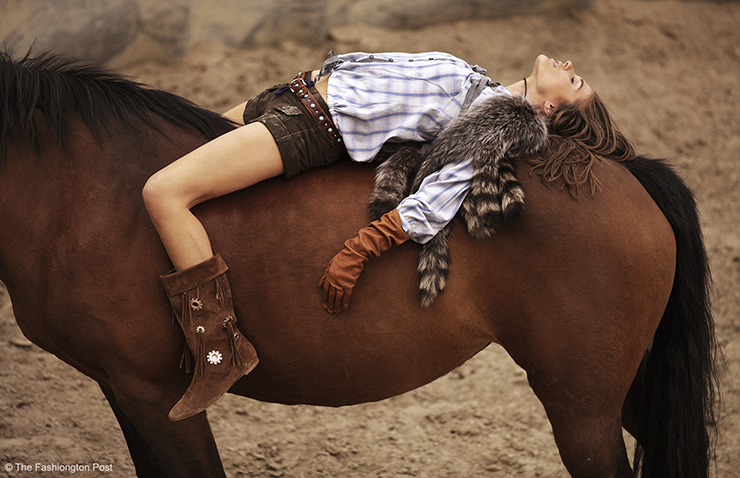 Zoltan Tombor: Honestly speaking, the ‘hot’ seasonal trends don’t interest me too much. When I’m shooting the most important thing for me is the complete visual effect, rather than who the pieces are by. In general, I’m just really happy that in the past few years more and more young designers are getting the chance to show and prove their creative talent along-side the big fashion houses. Not only on the runways, but in media as well.

F.P.: Have you ever thought about creating videos or movies? If yes, then would you prefer to be a producer or a camera-man?

Z.T.: Yes, in the past few years I have shot a few of my own ‘moving pictures’. Some of these were really more collaborative works with great teams. Often I will work in tandem with another director, from the first spark, right through to the final edit. On every job however, I always work the camera myself.

F.P.: Do you prefer sketching poses and the scenario for the photoshoot or you actually think about poses and actions during the shooting process?

Z.T.: I usually make up the scenario and vibe in my head and the attitude I would like the model to have; but the result of the final outcome is always improvised and spontaneous. You can never predict when you’ll get that perfect ray of sun, at just the right time.

F.P.: How do you usually manage to emancipate the model at the time of a shooting?

Z.T.: By the time I meet the model on set I already have a solid idea of the expectations on her part. I usually help her with a mood board or reference pics, to show her what feel and direction I would like the story to go. The chances of success will then all depend on our mutual understanding and chemistry.

F.P.: Who is your favourite photographer and why?

Z.T.: I admire quite a lot of photographers and it would be hard for me to give you just one – but Irving Penn had an ability to transform his models’ personalities onto the pages of a magazine like no other.

F.P.: Do you prefer to take colorful or black-n- white photographs?

Z.T.: Both, it depends on the story. I also like mixing black & white with the color in the same story.

F.P.: Do you postprocess taken photos personally or give this part of the work to the retouch specialists? In case if you do it yourself, what is the average time you spend on the postprocessing of one photo?

Z.T.: I usually do the retouching myself. In a fashion story I’ll spend an average of half-an-hour to an hour per picture, including color-grading through to the final print-ready product. Occasionally, I can spend four to five hours on the image and if it’s a bigger job, I’ll use outside services.

F.P.: And at the end of our interview, a traditional question, what would you advise to young fashion photographers and ‘The Fashiongton Post’ readers who are eager to become as successful as you?

Z.T.: Always be disciplined about your work and dare to dream. To all the young photographers, keep your dream front of mind… through good times and bad. 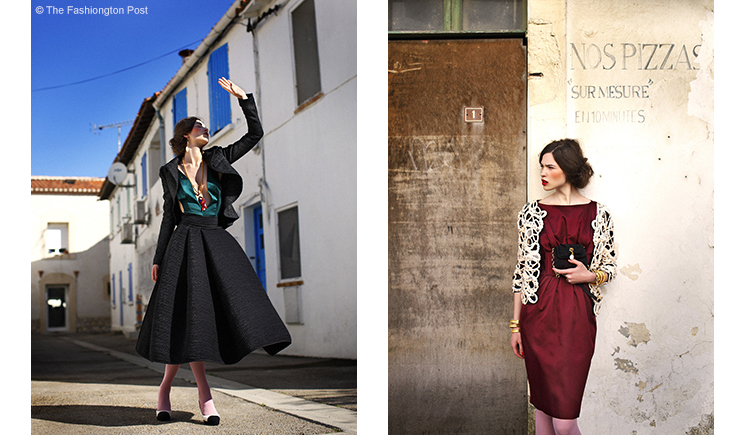 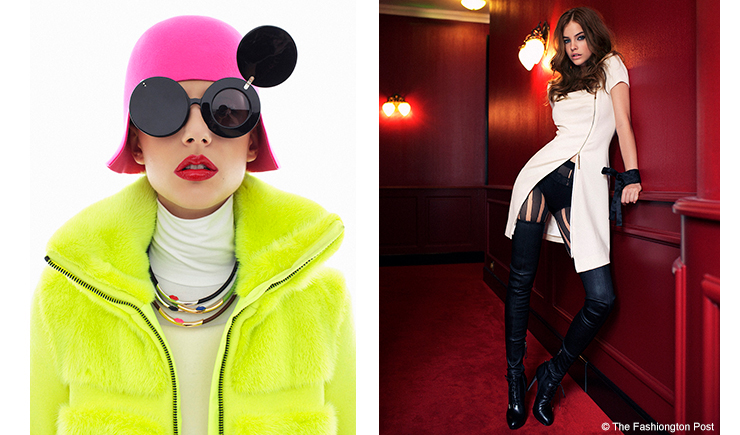 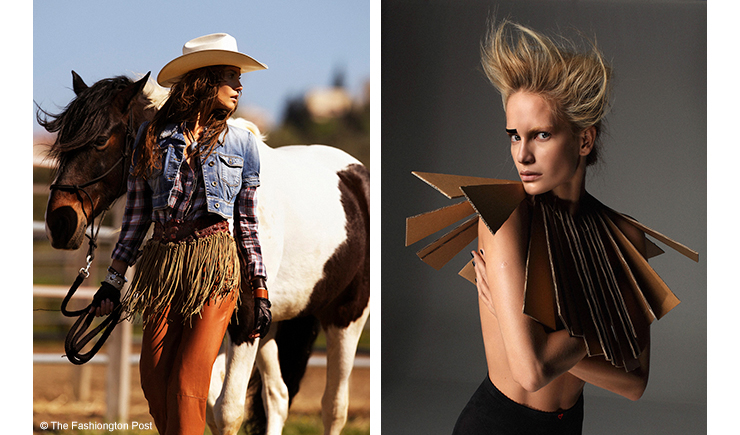 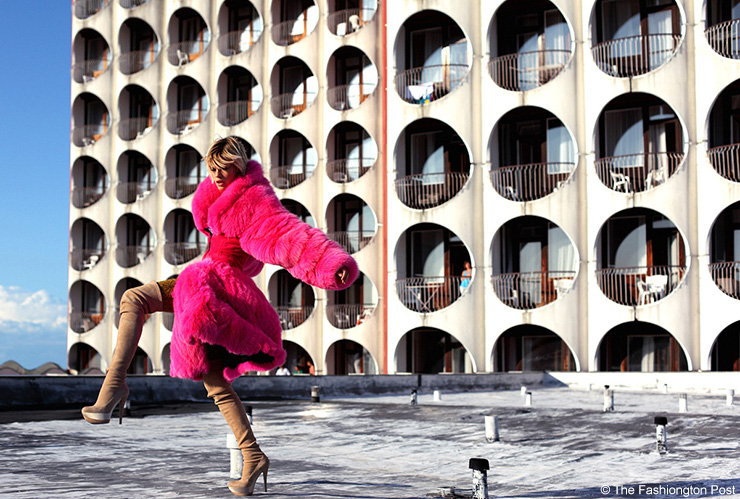 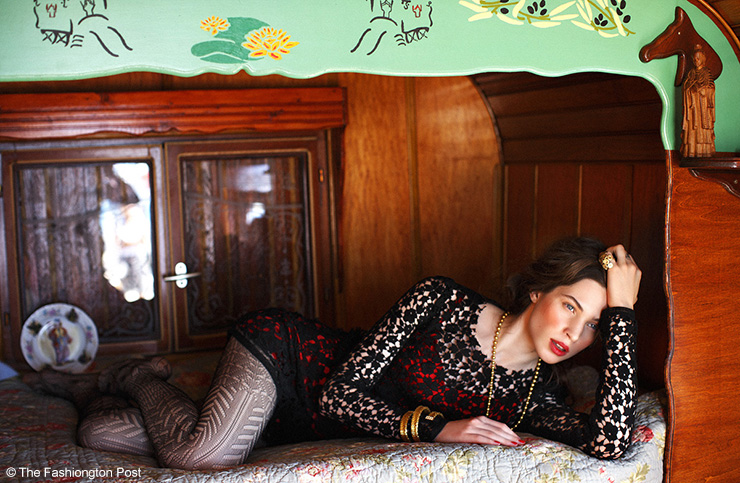 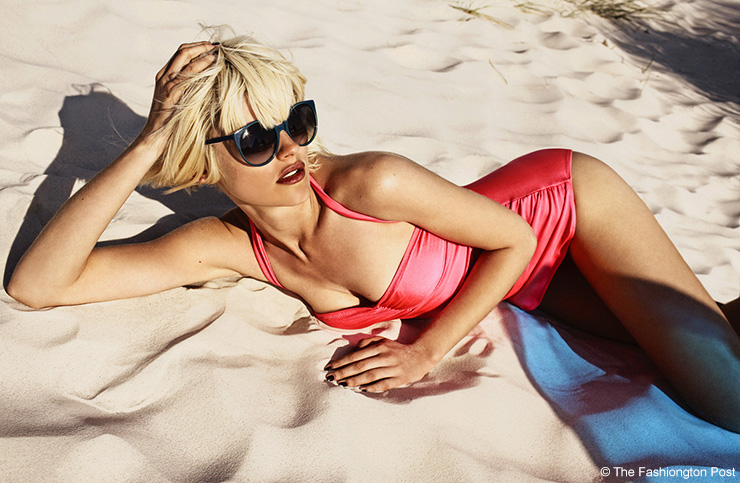 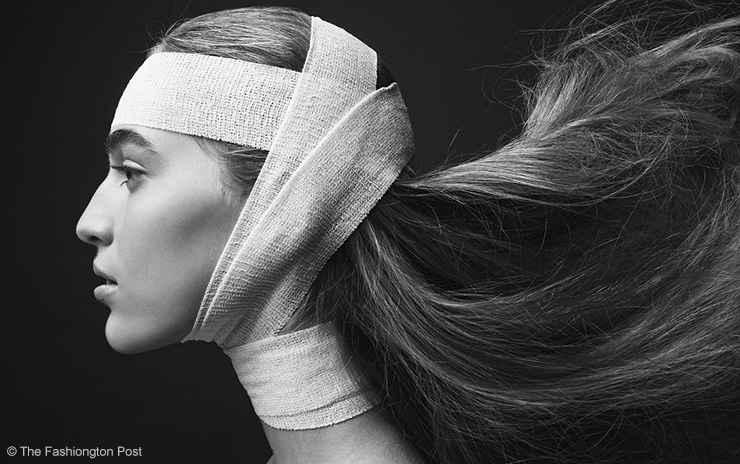 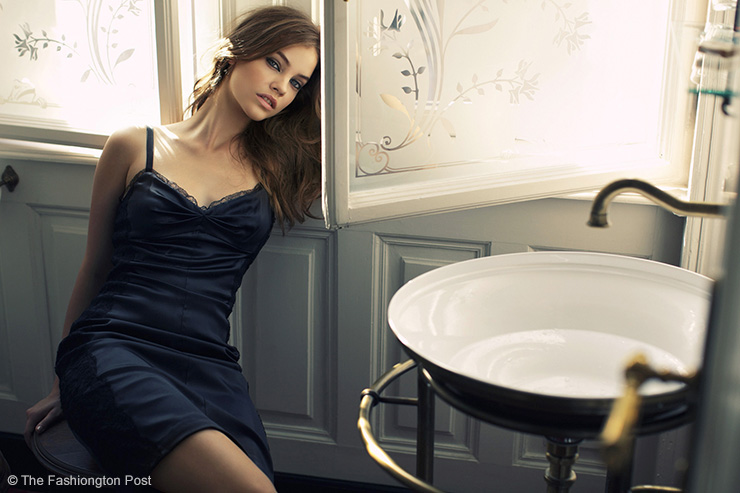 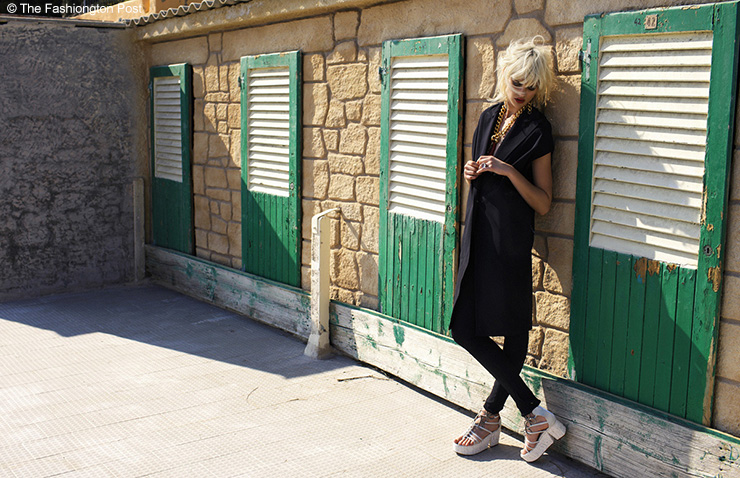