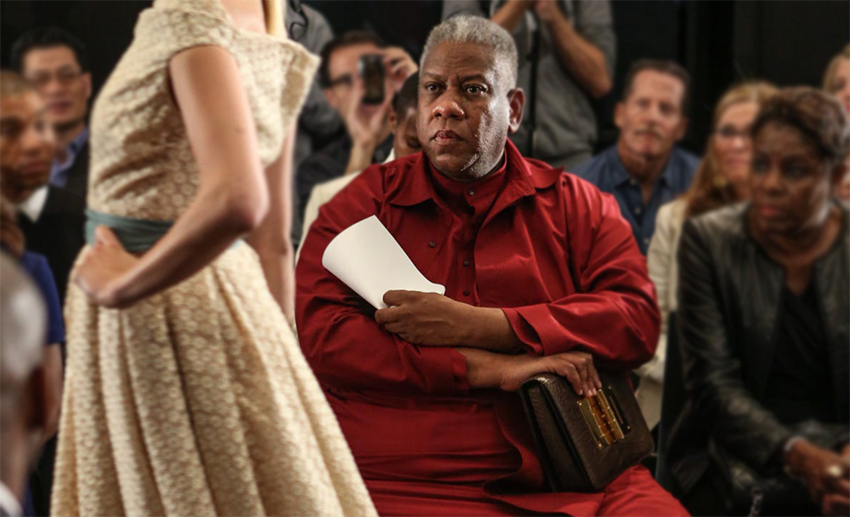 André Leon Talley (born on October 16, 1949 in Washington, D.C.) is a fashion journalist, former editor-at-large of Vogue US, currently holding a position of the editor-in-chief at the Russian edition of Numéro.

His parents (Alma Ruth Davis and William C. Talley) left him with his grandmother, Binnie Francis Davis, who was a cleaning lady at one of the universities in North Carolina.

The wealth of the family did not allow André to dress as he would like, though his grandmother still was able to give him an ‘understanding of luxury’. Talley admired his grandmother’s “neat, elegant, albeit modest outfits”. For one of his birthdays, she presented him a fake Christian Dior pyjama. Until now, André still keeps it and considers as the most valuable gift ever given to him. From early childhood he was fascinated by fashion and did not miss a single issue of Vogue magazine, as well as hung portraits of Diana Vreeland on the walls of his room. 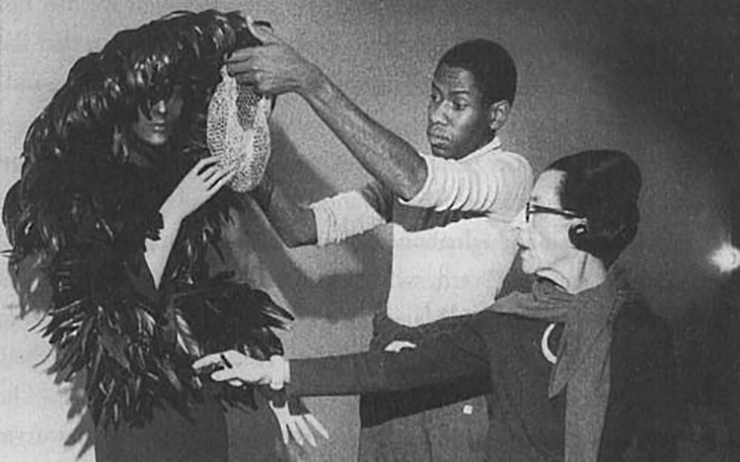 In 1970, he moves to Providence to get to Brown University, part of the Ivy League, after graduating of which in 1974 receives a master’s degree in French literature and relocates to New York.

In 1975, André becomes an assistant at the Costume Institute of the Metropolitan Museum of Art, where he meets Diana Vreeland. Subsequently, she becomes his mentor and a good friend.

The same year, Diana Vreeland introduces André Leon Talley for position of a secretary at Andy Warhol’s Interveiw magazine, with the salary of $50/week. 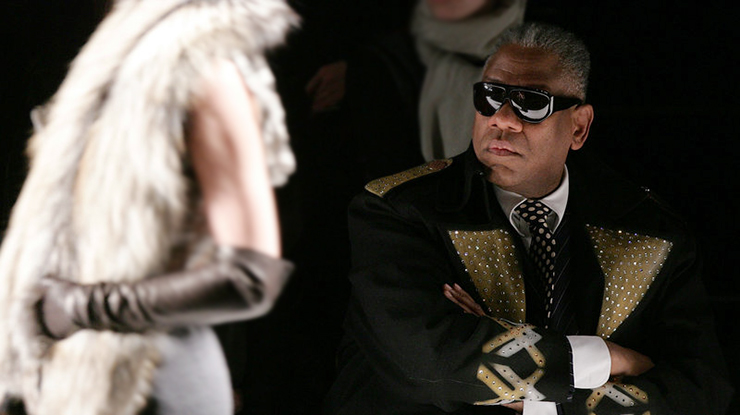 In 1982, becomes the fashion editor at Ebony magazine.

During 1983-1988, holds a position of the director of fashion news department at Vogue. 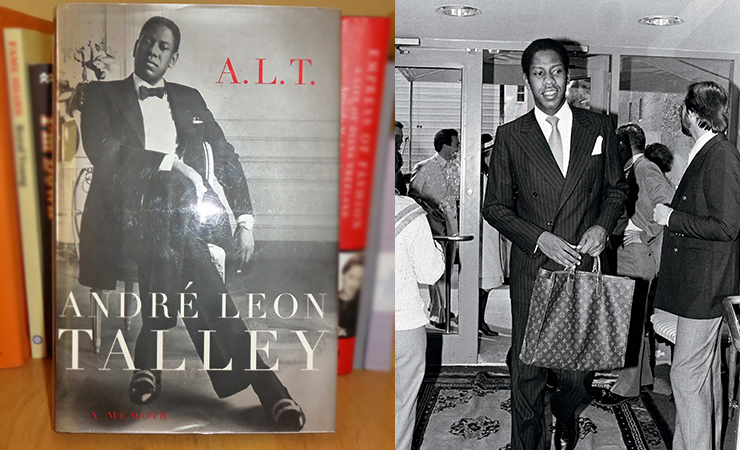 In 1995 moves to Paris, becoming a fashion editor at W magazine.

André decides to return to New York three years later, in 1998, and continues his collaboration with Vogue, getting his own column called ‘Life With Andre’, where he shares his thoughts on world fashion, society, modern trends, designers and takes interviews from celebrities. 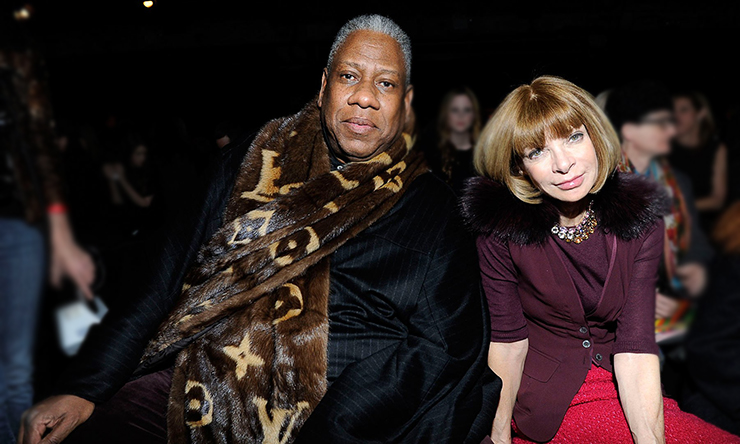 André Leon Talley stayed with Vogue as the editor-at-large until his departure in 2013 to pursue another editorial venture — the Russian edition of Numéro magazine. 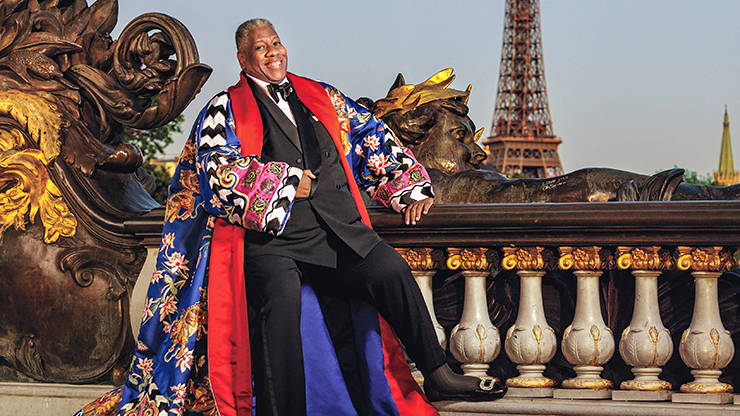 André Leon Talley died on the 19th of January of 2022 at the age of 73 of a heart attack after COVID complications. 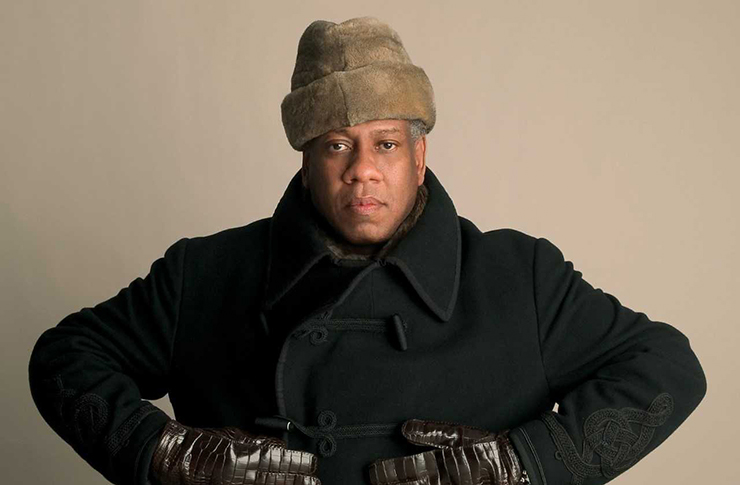