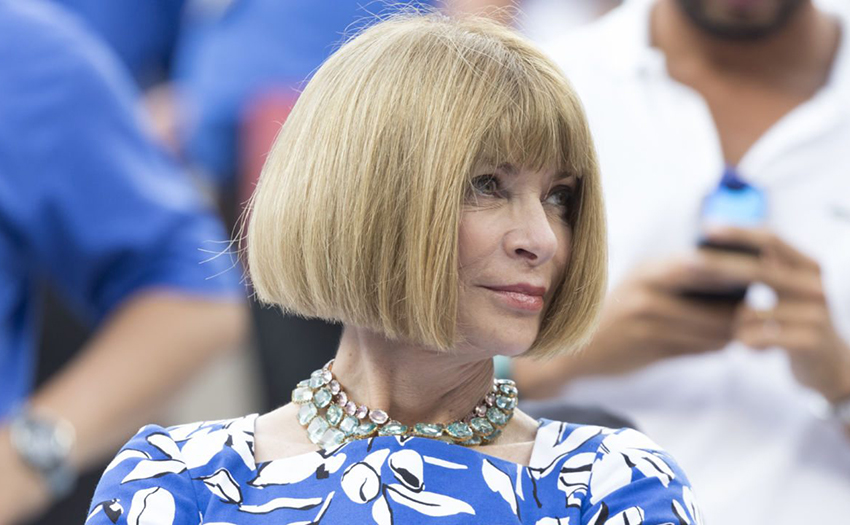 There is perhaps nothing more permanent in the fashion industry than Anna Wintour‘s haircut. The editor-in-chief of the American Vogue has been wearing Bob continuously since she was fourteen. A straight quiff, a perfectly even cut of hair that frames the cheekbones, is an integral part of her image.

Bob haircut has always been on the fashion horizon since the 1920s, when the actress and model Louise Brooks first introduced it to the public. Brooks constantly showed up on advertising posters, thereby promoting Bob to the masses. 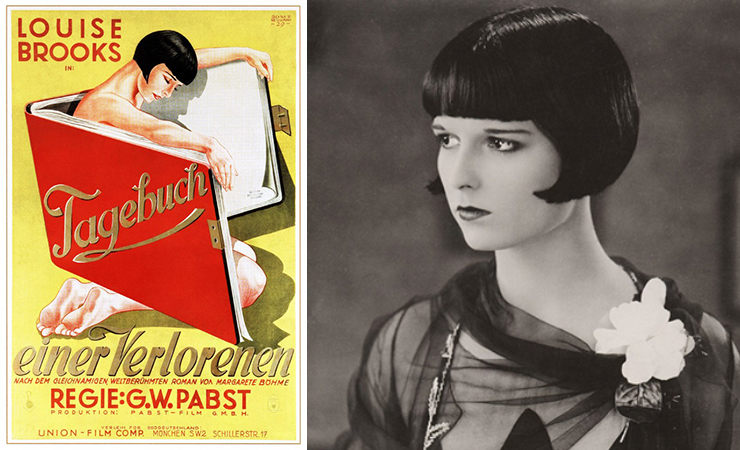 Among those who wore Bob haircut and inspired Anna, was Maureen Cleave, a young journalist, one of the favorite collaborators in the “Evening Standard” newspaper of her father, Charles Wintour. Charles simply adored Maureen, who was a petite, dark haired, smart and very eloquent young lady. Maureen wore a Bob haircut which was some kind of a distinguishing element of her style. And when Anna did the same, all the newspaper employees were sure that she had copied Maureen’s hairdo. 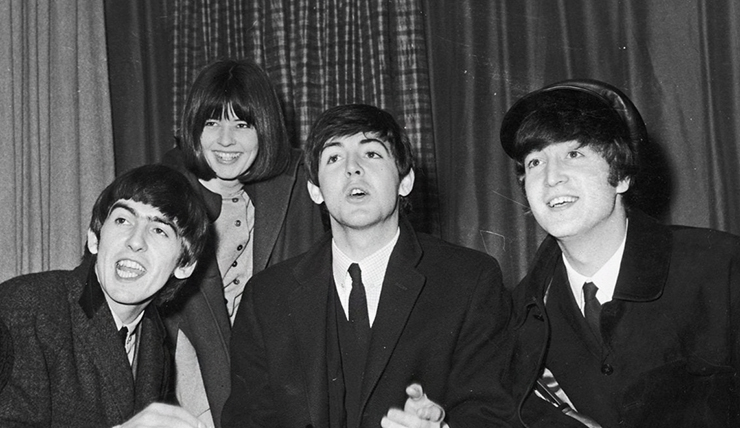 In 1963, a hairdresser and stylist – Vidal Sassoon – who had his own hair salon in a chic and fashionable Mayfair district, a favorite quarter of the high society and royal family members, gave a new life to Bob haircut. And the first to try wearing it in London was a designer named Mary Quant. She was so crazy about Bob haircuts that she even asked Vidal to do the same for all of her runway models. Anna, who had come to see Quant’s fashion show, was shocked: “Finally, the hair will look like hair again.” 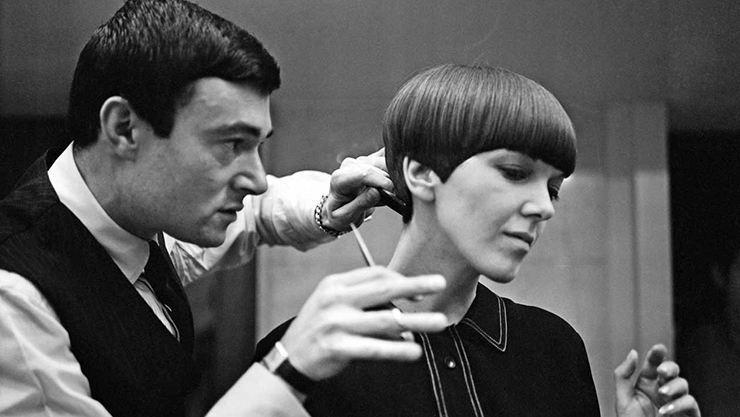 Other known hairdressers of that time immediately picked up the trend for Bob haircut. Leonard Lewis – better known as Leonard of Mayfair – was one of them. He was exactly the one who Anna got her first Bob haircut from. Wintour saw the photos of the haircuts done by Leonard for Vogue UK, and just pulled out the page from the magazine and brought it with her. It was a haircut of the time, everyone wanted it – straight short hair with a long quiff. And this is exactly the same Bob that she still wears.

Anna chose Leonard, not Sassoon, because he was the one who did her two idols’ haircuts – the aforementioned journalist Maureen Cleave and Katie McGowan. The latter was a nineteen-year-old fashionista and a former secretary, who subsequently became a well-known TV host of the popular at that time music show ‘Ready, Steady, Go!’ 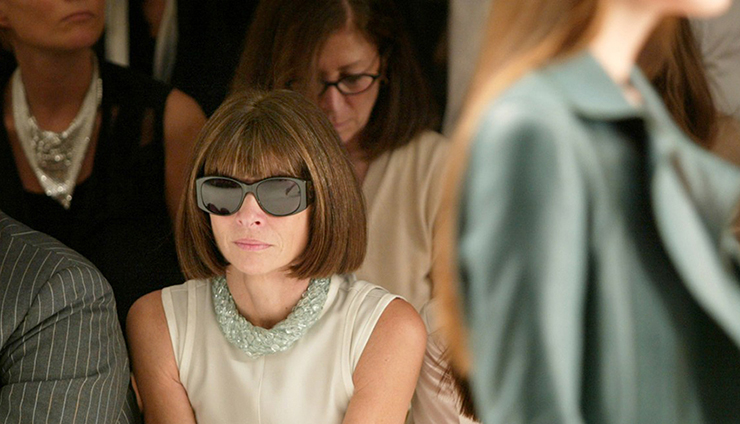