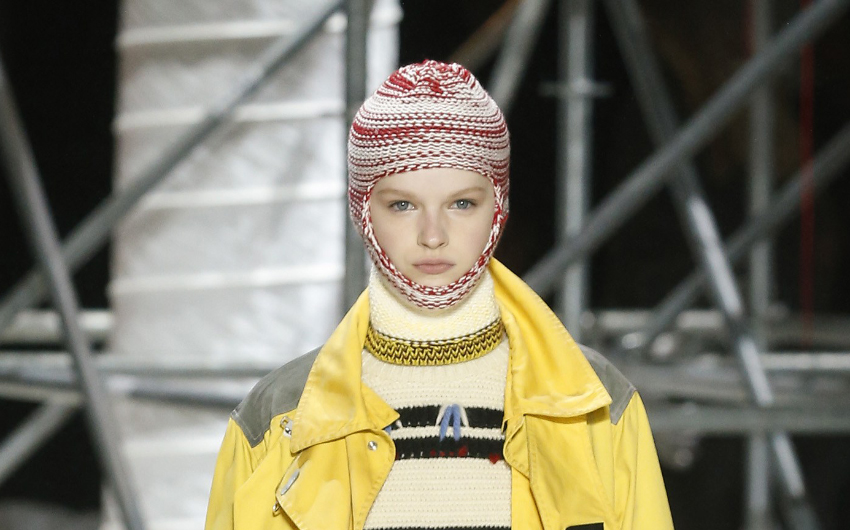 According to the legend, balaclavas, or ski masks, have been invented during the times of the Crimean War at the battle of Balaclava. Many British soldiers did not receive warm uniforms in a timely manner, and the winter of 1854 appeared to be extremely cold, so they had to improvise and buy warm hats from local women. At the request of the military, locals came up with a headwear style that was later called ‘balaclava’. 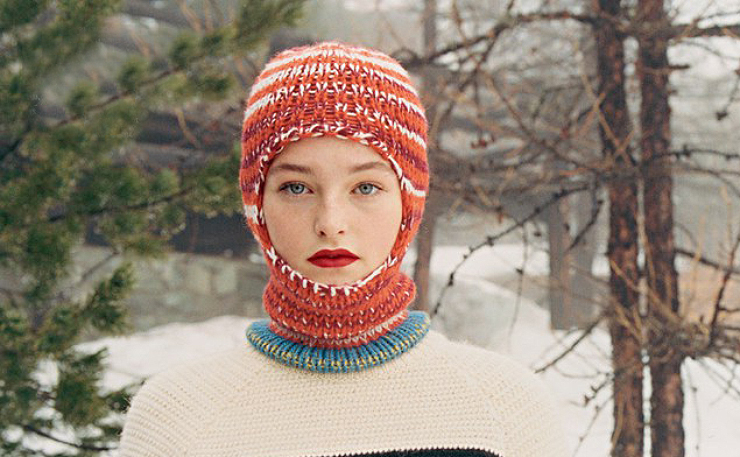 From time to time, many designers used this accessory, giving it a different look and meaning due to the particular mood of their various collections. Raf Simons, who liked to explore subcultural codes and transform the street fashion to the catwalk, used balaclavas almost for every brand’s collections that he ever worked on.

Jil Sander’s collection of fall-winter of 2011 got the inspiration from the photographs by Louise Dahl-Wolfe taken at the best ski resorts of that time, so as a result, the collection  included multi-colored balaclavas or ski caps, thus keeping the signature style of the brand in the form of an intellectual chic. 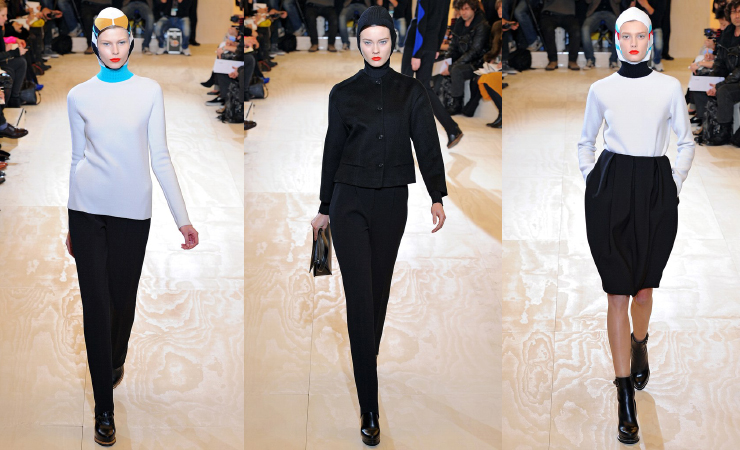 This season of fall-winter 2018/2019 balaclava got its revival and became a truly fashionable accessory, being used by many high fashion brands in their new collections. Gucci created fancy knitted balaclavas which reflected the bright and dramatic make-up of Kabuki theater actors. Calvin Klein also did not bypass the trend and created knitted accessories combined with infantile sweaters or strict coats that looked deliberately casually and strange at the same time.

While remaining not quite wearable in the everyday city life, balaclavas still look trendy and stylish, being one of the brightest accessories of this winter. 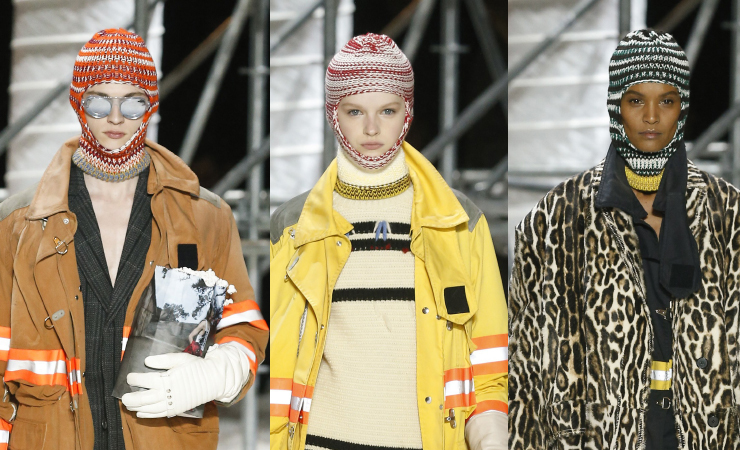