Before I turned to be a model, I did not pay attention to any advertisement and the girls taking part in it. But then, that very day when the first agency contacted me via social network, offering to join them as a young model – it changed my usual order of things… it changed everything. Since then I began to catch myself thinking that I now tried to peer into each of the commercials I saw on TV, in all its smallest details, staring at models and trying to remember their moves and the way they acted.

After relocation to Barcelona, without hesitation I decided to make the first move and contact one of the local Spanish model agencies myself. I did not expect it would be that easy to find my first one. Soon I started to receive invitations to miscellaneous castings and photoshoots. The first photoshoots were on a free basis, so I would be able to build my portfolio, and after that finally they began to invite me for the paid ones. 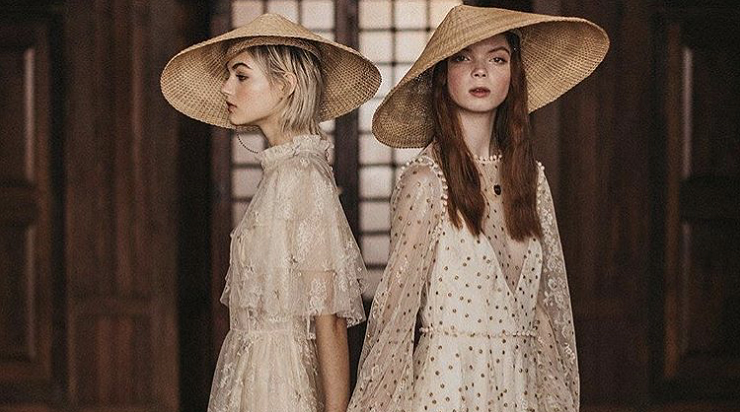 Pretty soon I realized that a modeling job can be not just fun or hobby but also can become an actual job that I can get the money for. Another great thing is that on a daily basis I have a chance to meet many new interesting people! I love diversity, so it’s like an everyday adventure to be a model in Spain. 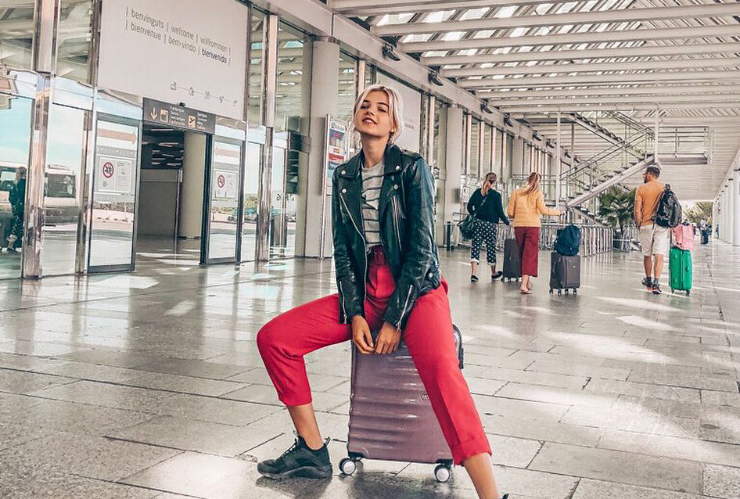 A modeling job of course has not only advantages but disadvantages as well.

I would say the benefits are that besides the money, a model often gets lots of free stuff like free gym memberships, free designers clothes, as well as invitations for various fashion events where you can get completely for free and you won’t need to buy an expensive ticket yourself. 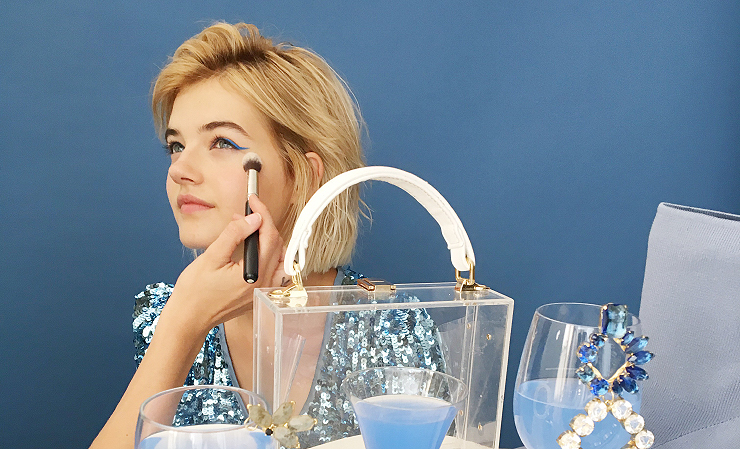 As promised, I’ll tell you about disadvantages of such a job as well: often you can’t “own” your time, for example you already got some plans to go somewhere or spend time with friends or a boyfriend.. but then you get a sudden call from the model agency that you are assigned with, and you have to cancel all the other plans and go to work, for another casting or for a meeting with the brand owners or a creative designer, etc. You are not allowed to change your image, like for example your haircut or hair color, without prior approval from your agency.

But anyway, if to count cons and pros, there are more advantages than disadvantages in a modeling job. 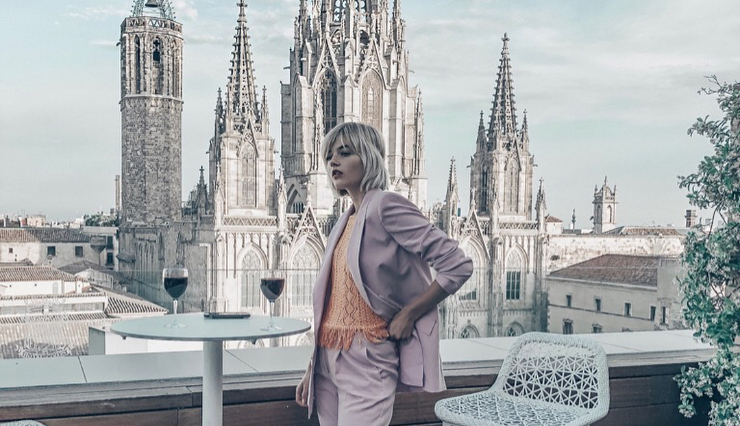 As you probably aware of, there are a lot of popular brands in Spain which many of us buy and wear occasionally: Zara, Pull & Bear, Bershka, Massimo Dutti, Stradivarius, Oysho, Uterqüe, etc. All of them of course need some models for their advertising campaigns… and those are usually lots of fun to work for, when you need to show your true emotions. 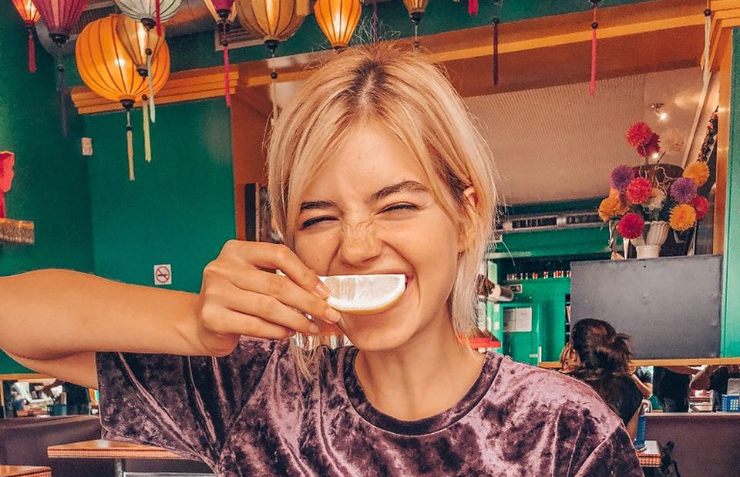 Though in all the casting rush you need not forget finding the time to have some meal or grab some snacks in between. I remember once when having an ad photoshoot for FANTA, I forgot to get some food before the photoshoot, so as a result I had to drink almost a liter of Fanta on empty stomach during it.

I remember I dreamt about the work for clothes brands, and one day my little dream came true when I was invited to model for one of the ad campaigns of ‘Bershka’. The photoshoot itself had to be outside the city, so it took me almost two hours by train to get to Tordera which in fact is the industrial zone of the city with not so many people around. I was instructed by the agency to stay there at the station and wait for some car of the black color, to pick me up and drop to their location. I’ve been waiting and waiting for almost three hours which made me feel scary a little bit because it was gradually getting dark, and I kept thinking what would happen if I will see a black car and get in but that car will appear to be not the one the agency sent for me. Eventually the car was there, and nothing bad happened. This situation helped me to feel more confident in the future and not to worry about anything of that kind which might happen.

Every day more and more models come to Barcelona and other cities of Spain to connect their lives with the world of fashion, so I would say Barcelona can really be considered as some kind of a fashion capital in its Spanish version. 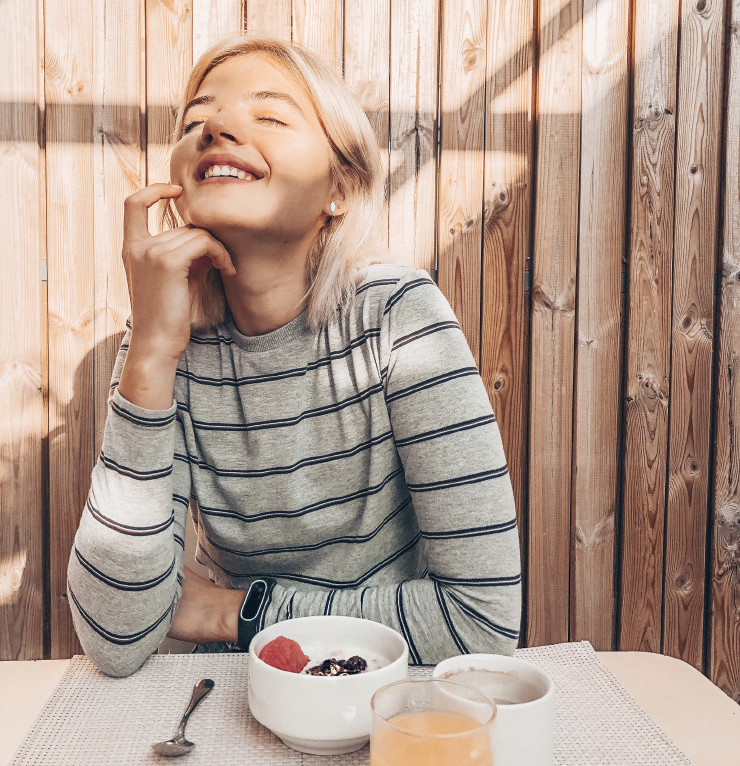