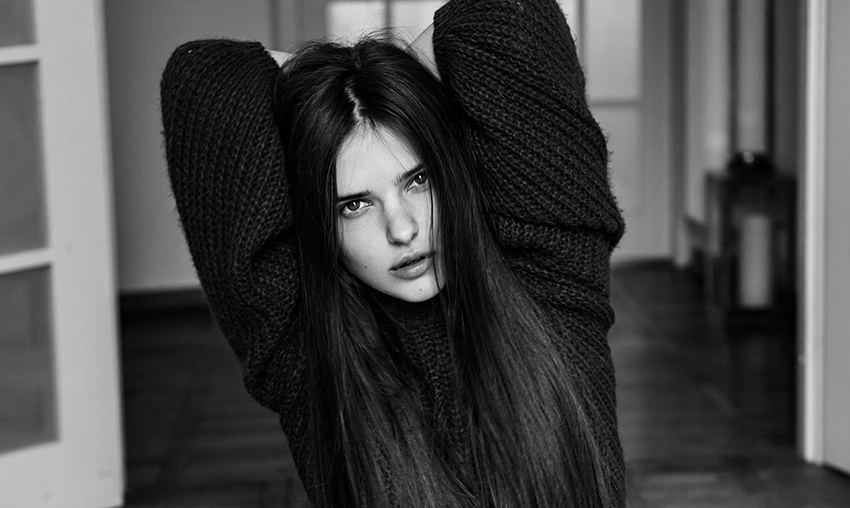 When people think of modeling, they automatically think of cities like Milan, Paris or New York, but not necessarily of Berlin. This is also the way I have thought when I first became interested in modeling at the age of 14 years old, but as of today I certainly can tell you one thing in advance: I am grateful and happy to be here, in the booming city of Berlin.

But one by one. As the youngest in the house, with one brother, I grew up in Kharkiv, the largest city in eastern Ukraine. Between soviet buildings and political conflicts, my parents still managed to create an environment in which I could develop freely. While I spent my childhood mainly with books and reading, I first became interested in modeling when I was a teenager and immediately applied for some photoshoots and jobs in Kharkiv, where I was successful over the next years. Although at that time I could not imagine where my journey would take me. 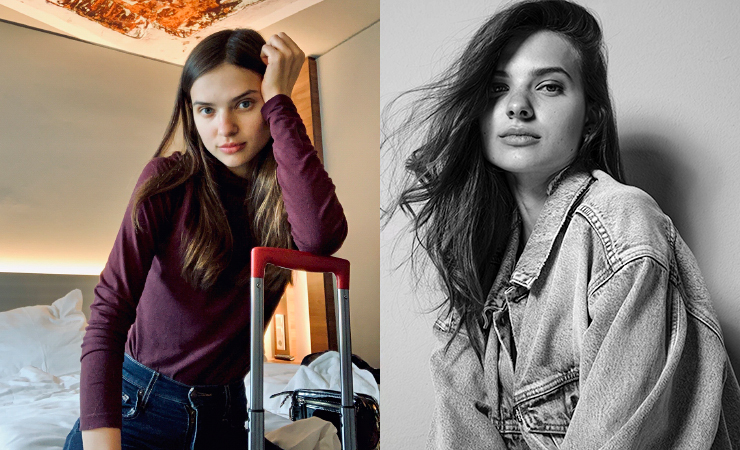 A few years later, after I graduated from high school and started studying in Warsaw, I visited my relatives in Germany one day. While I was there, I discovered an ad which was offering an open casting for a model agency. I asked myself “What do I have to lose?” and the next day I was on my way to Hamburg, the city with the highest density of model agencies in Germany. I used the opportunity to introduce myself not only to one agency but also to many other agencies. I hadn’t expected this, but in the end I could even choose between some very good agencies and finally decided in favor of Modelwerk. 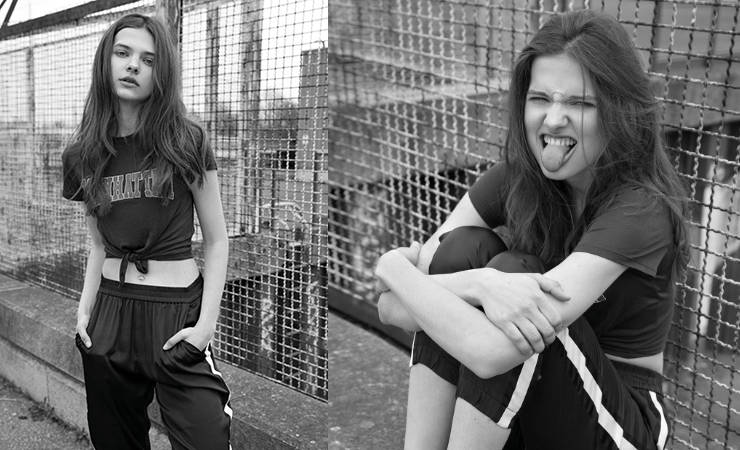 With the placement of my signature on the Modelwerk contract one thing became very clear to me: it would be a balancing act between finishing my studies in Warsaw and the professional modeling career. As I had expected, countless trips awaited me in the next time. Besides all the shootings in Germany, I also did shootings in several other European countries and Asia, so I travelled on a weekly basis while successfully completing my studies in Warsaw. I was very happy when I could finally move completely to Berlin and since then, I can finally work full-time on the German market. I enjoy the German model market very much and there are definitely some points that I would like to share about it. 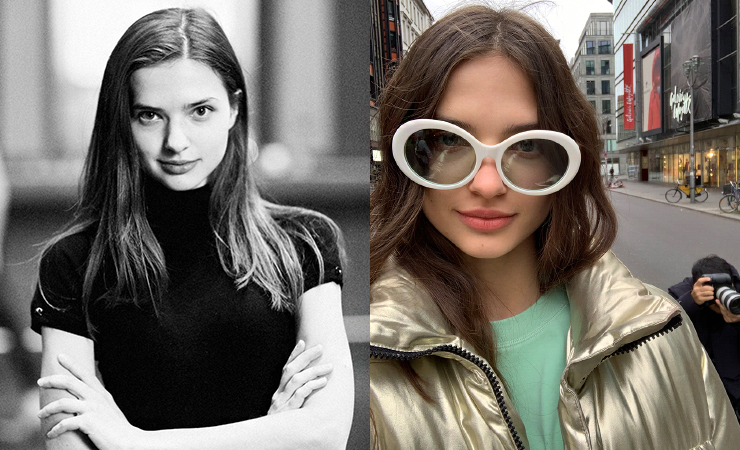 One point is that there are hardly any castings in Germany. Almost everything is done via direct booking, which can save a lot of time for all parties and is therefore very effective. Jobs are quickly booked and quickly confirmed. Another point is that I need to confirm the stereotype that Germans are very time-sensitive and punctual. Everything has its time and if there is call time at 8 am then usually everyone is already there at 7.50 am. 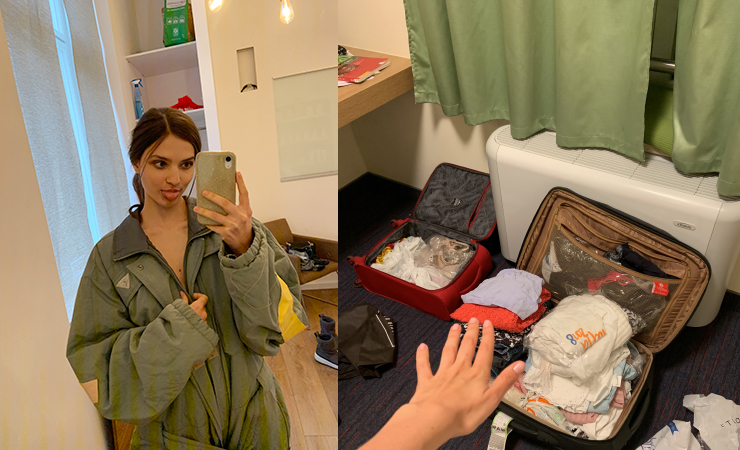 Moreover it is important to not forget that nearly 80 million people are living in Germany, and how many big cities are there as well. Jobs can be spread all over the country. It can be Berlin, Hamburg, Munich, Frankfurt or Düsseldorf. It is quite common to have jobs at the other end of the country. Usually, however, it is not a problem, because basically all clients take good care of you and provide a hotel in case it’s needed. 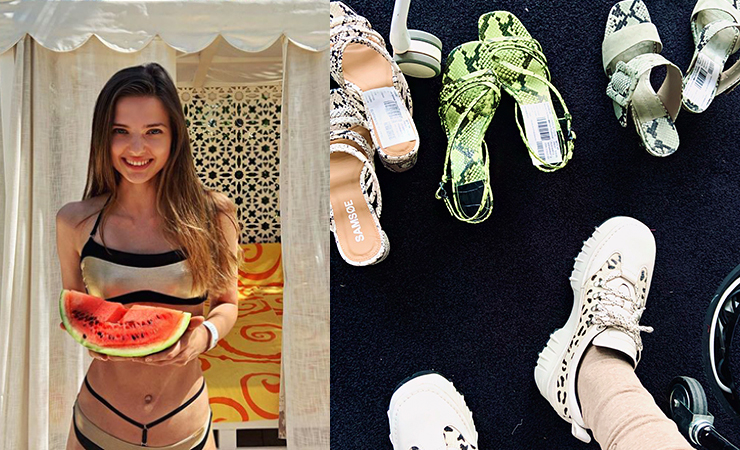 Regardless of all the things that make the country attractive to work as a model here, it is definitely a great experience to live in Berlin. It is a very open, liberal and international city. Most of the time I hear less people speaking German here than people speaking other languages. That made it very easy for me to integrate, because everybody speaks perfect English. In addition I enjoy the combination of many historical but also modern buildings and I simply like the diversity of all cultural offers very much. Although I have to admit that not only the cultural offers in the city are very diverse. At work, on shootings in Berlin you really get to know the funniest people. As of today I consider it totally normal that your make-up artist is a full bearded man with green hair and belly-free outfit, who sings Miley Cyrus songs loudly during the preparation for the upcoming shooting and tells you about his experiences from last night. Also those jobs can be really funny. Once I had a photoshoot for a wedding  designer. The male model and I had to shoot outside in the street, which made everyone around us think that we had just got married. Then people lined up around us and applauded. 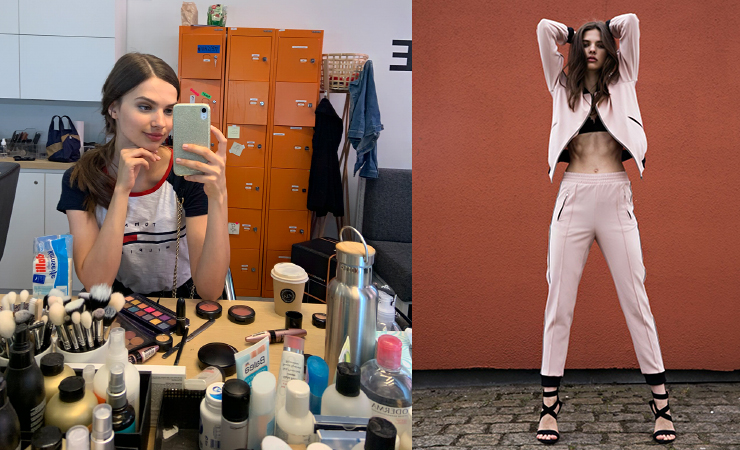 While these jobs can be fun, they can also be extremely stressful, so it is very important for me personally to find enough balance. I am an introvert person who loves to be in a quiet and peaceful environment. I would always choose a good tea in one of the many cafes in Berlin over a cocktail in a bar in one of the night clubs.

Therefore it is also important to find out which part of Berlin suits you the best, because it is important to understand that all districts of Berlin are completely different. If I would prefer a cocktail in a bar with loud music, I would live in “Kreuzberg”, but since I prefer a tea in a cosy backyard, I live in “Mitte”. Here I also find numerous salad bars and shops where I can eat healthy food. Independent of my job as a model, where I have to pay attention to my diet, I love fruits, salads and smoothies. In fact, many fashion events are held exactly in Berlin, so you can always have a chance to chat with some known models, designers and bookers there.

Overall, I am happy to have become a part of the modeling world in Berlin and I am curious what lies ahead of me! 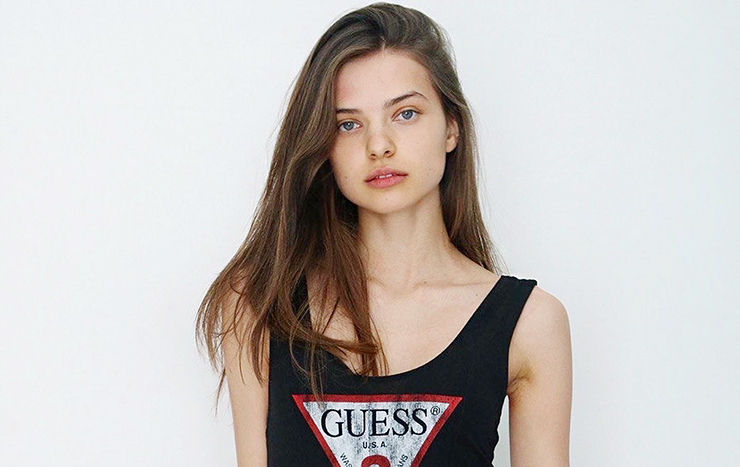