Mexico: Fashion With a Temperament 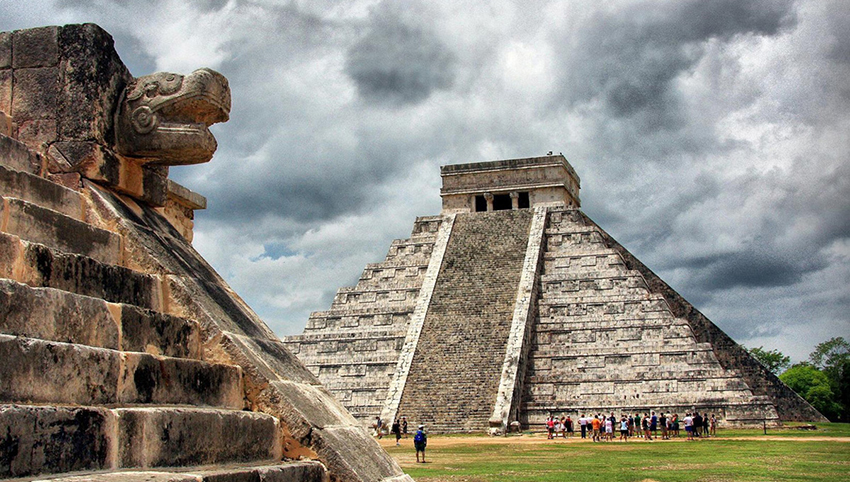 Mexico is a country located in between of the United States and Central America, and is famous for its beaches on the coasts of the Pacific Ocean and the Gulf of Mexico.

Among the most fashionable and modern cities is of course Mexico City, the capital of Mexico, which has prestigious boutiques, fine restaurants and famous brands in it. Besides that, Mexico is known for its resorts of Cancun and Tulum, which have recently been attracting more and more tourists from different continents. Tulum is divided into a beach part and the city itself. The beach part has all the shops, restaurants and hotels hidden in the jungle (local law prohibits building houses taller than palm trees). Incredible and trendy Tulum scenery will take your breath away. It is not for nothing that Tulum is called a new fashionable world get-together today. 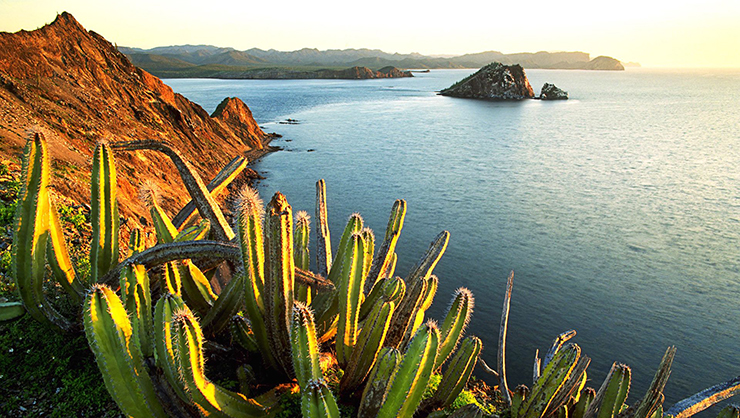 Mexicans are positive, temperamental, simple-minded, benevolent and very superstitious. Most of the inhabitants of Mexico are short, stocky, dark-skinned, with Mongoloid features.

National Mexican cuisine is included in UNESCO heritage list and all its ancient recipes are carefully protected. Traditional Mexican food is a mixture of ancient Aztec, Indian and Spanish cuisines. The most popular Mexican dishes are prepared using cornmeal. These include: tacos, tortilla, pozole, tamales and nachos. Mexican cuisine is famous for its pungency and the use of a variety of spices and seasonings. 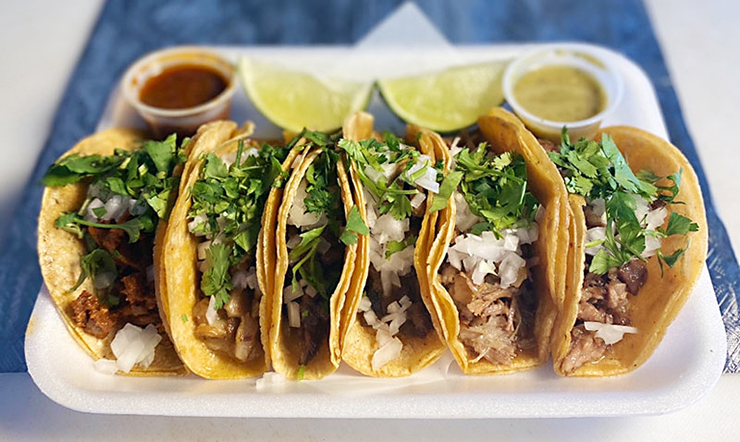 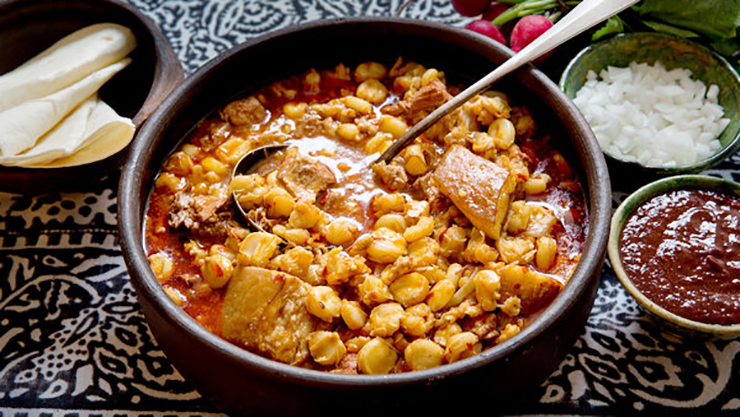 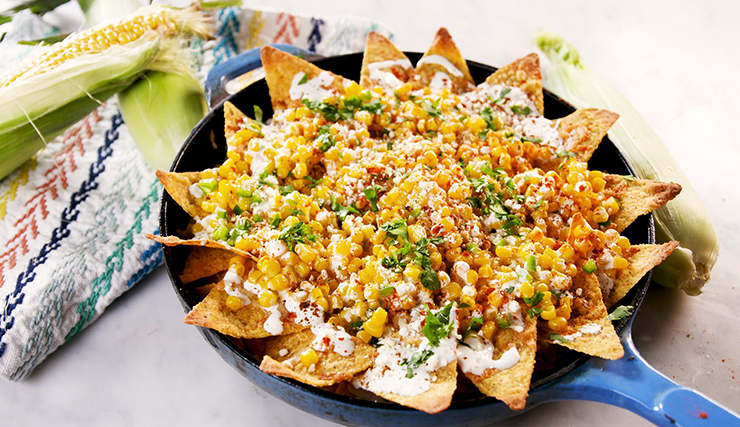 The energy and optimism emanating from Mexicans is reflected in the Mexican modern fashion as well, though it has a long history. In pre-Columbian times, the territory of the Mexican states was inhabited by various tribes of Indians: Aztecs, Mayas and others. Then, in the early 1500s, they were conquered by Spaniards. Over the next hundreds of years, the cultures of these peoples were closely intertwined with each other, and as a result, the Mexican style of clothing these days combines the features of Indian and Spanish dresses in it, and is rich in colors and exotic patterns. Of course, the clothes of modern Mexicans differ significantly from typical Mexican outfits, but the influence of folklore motives on today’s fashion is very vivid. It’s difficult for eminent designers to abandon the bright, richly decorated traditional solutions. 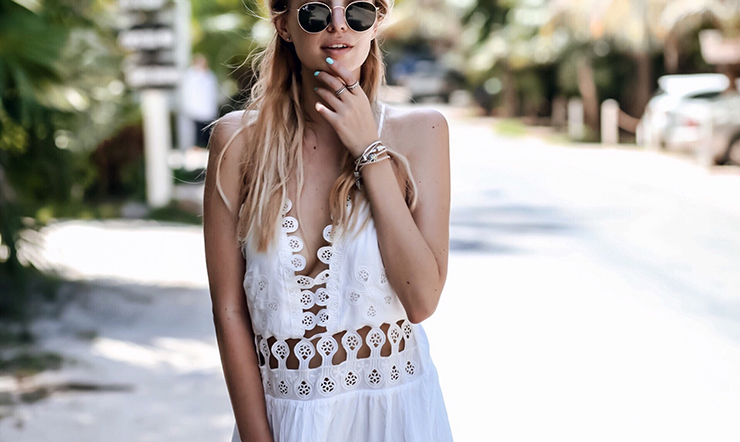 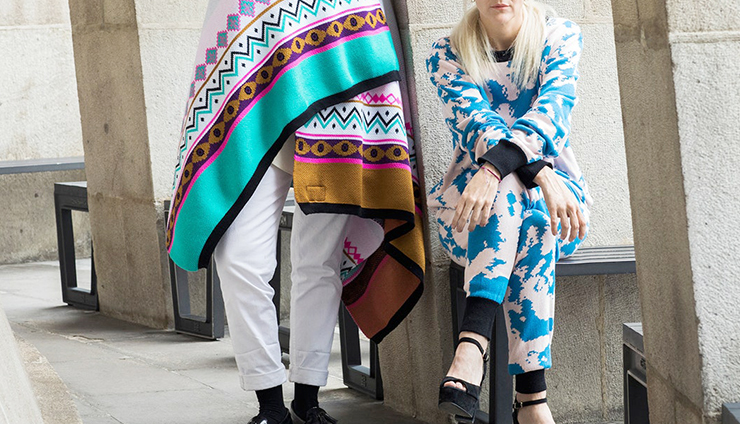 Long dresses embroidered with floral ornaments are considered traditional women’s clothing. Great importance was attached to the embroidery pattern: it was believed that it’s able to protect the wearer from the influence of dark forces. The men’s national costume is called charro and consists of a short jacket and tight-fitting trousers, complemented by a white shirt and a wide-brimmed sombrero hat. The cozy and practical poncho cape is considered a peculiar symbol of Mexican national fashion. Poncho is made from knitted fabric, leather or knitted by hand. It’s common to decorate the bottom with a fringe, fur trim or patterned braid. The cape reliably warms up in cold weather and masks the imperfections of the body. 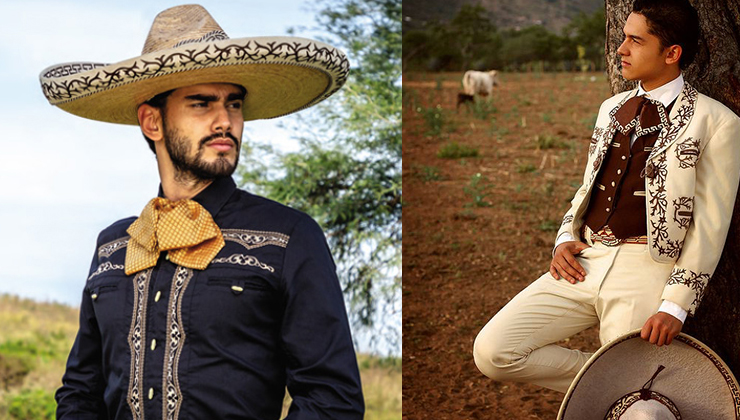 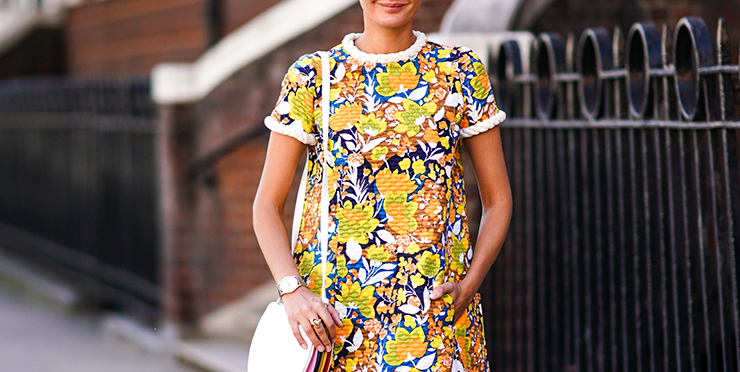 Most Mexicans today, like the rest of the world, dress in fast fashion Spanish brands like Zara, Bershka, Pull and Bear. But there are also Mexicans who prefer more expensive brands, such as Louis Vuitton, Ferragamo, Gucci, etc. Well dressed people are rarely seen in the streets, in most cases because they are just afraid of being robbed. Fashion in Mexico City can differ depending on the district of the city, and each district can have its own style of clothes. Many Mexican clothes brands nowadays try to mix the national heritage clothing style with a fresh modern touch. 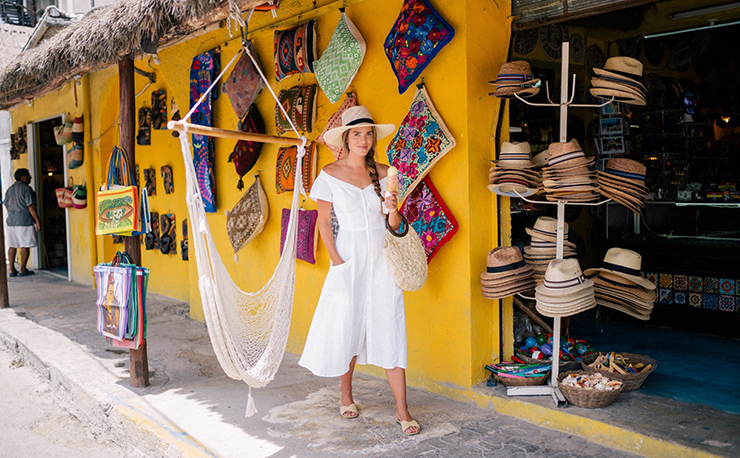 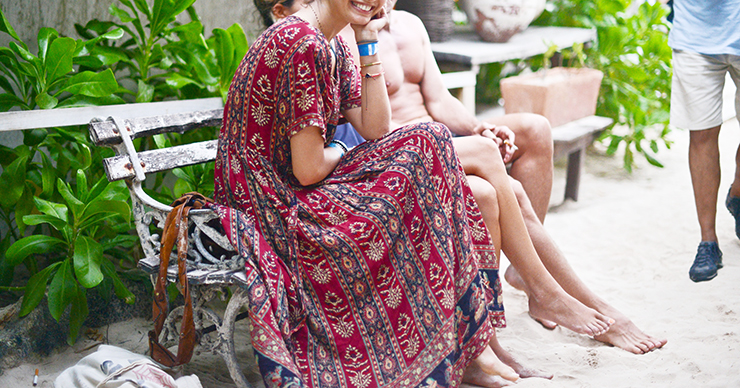 The style of dress in resort places like Tulum is very special and differs from the other cities — locals here prefer to wear light, airy, often transparent textiles, with delicate openwork weaves, light and bright colors and ethnic style.

Mexico is a multi-faceted country in terms of fashion, culture, food, architecture and people. Having been here once, you will certainly want to come here again and again!