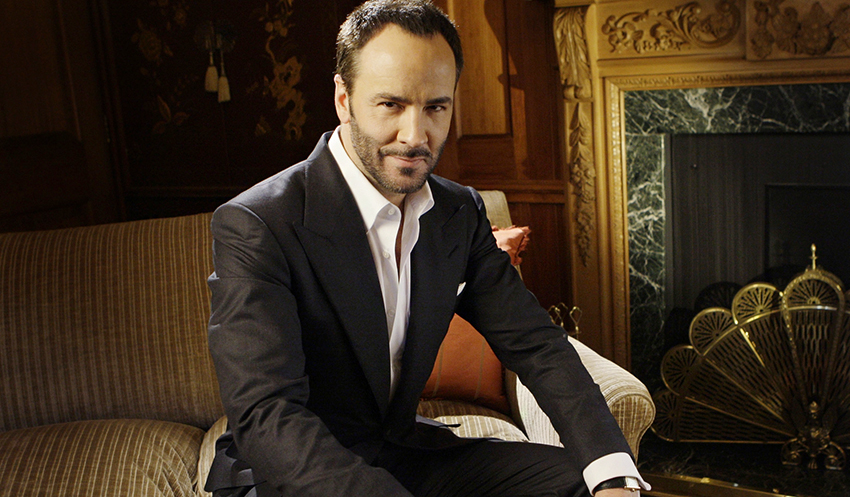 Thomas Carlyle Ford (born August 27, 1961) is an American fashion designer who launched his own luxury brand in 2005, having previously worked as the creative director at Gucci and Yves Saint Laurent.

Tom was born in Austin, Texas, but after he turned 11 years old, his parents moved to the city of Santa Fe, in the south of the country. 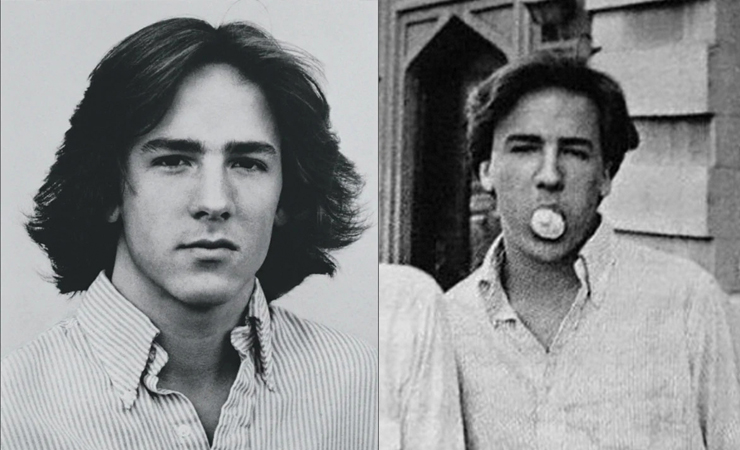 A year before graduating from college, Tom Ford lived in Paris, France, for six months, doing an internship in the journalism department of Chloé fashion house. The Parisian practice helped to increase Tom’s interest in fashion, despite the fact that his specialty at that time was architecture.

The lack of experience in the fashion industry did not stop the young man from trying to attract the attention of fashion designer Cathy Hardwick. Tom got lucky to make a positive impression on Cathy, and was hired as her personal assistant then.

In 1990, Gucci fashion house was going through a financially difficult period, so it was decided to hire Tom Ford as the head designer for womenswear. Ford accepted the offer and moved to Milan.

In the same year, Gucci becomes the owner of the brand Yves Saint Laurent, and Ford receives the position of its creative director. Yves Saint Laurent himself was not enthusiastic about the designs of Tom Ford, but latter proved his professional suitability with numerous awards from the Council of Fashion Designers of America, which helped the fashion house to become popular again. 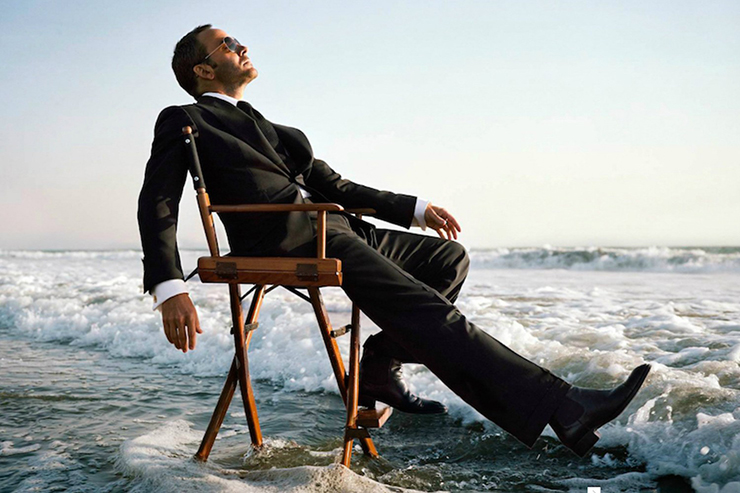 In 2004, Ford left Gucci to launch his own line of clothing, perfumes, and accessories two years later. Tom’s success brought him a lot of useful contacts and admirers, including famous movie actors and other celebrities.

In 2007, Tom Ford released an exclusive collection of 12 perfume fragrances, with “Tobacco Vanille” and “Oud Wood” as the most popular among those. 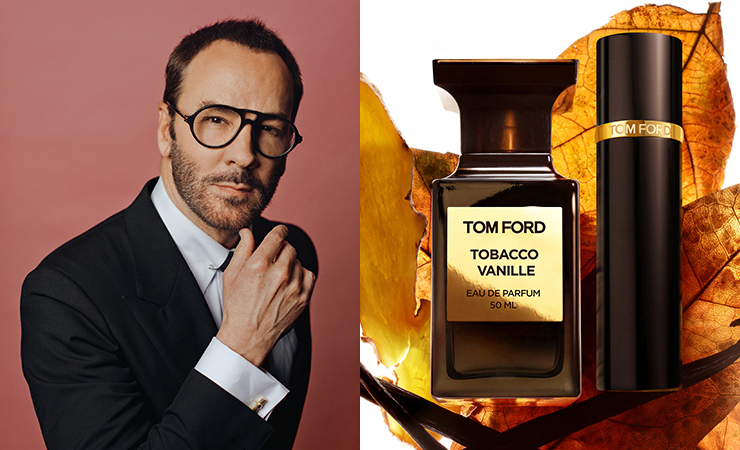 In 2018, Ford creates a unisex perfume in collaboration with perfumer Louise Turner and names it “Lost Cherry“.

Happiness in the personal life Tom Ford found yet in his youth, when in 1986 he met Richard Buckley, a reporter and former editor-in-chief of Vogue Hommes International. For some time the couple lived in Milan and then decided to move to the capital of Great Britain. In 2017, Tom Ford and Richard Buckley return to Los Angeles, but shortly thereafter in 2021, Richard becomes seriously ill and dies. 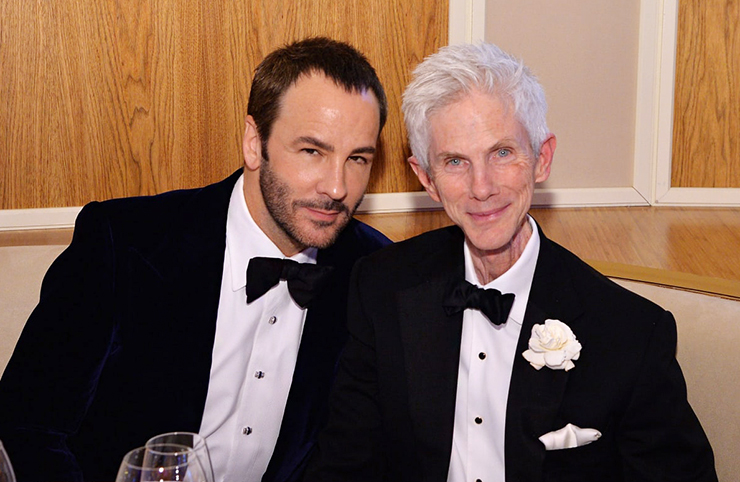 Today, the fashion industry still continues to be the main area of interest for Tom Ford. 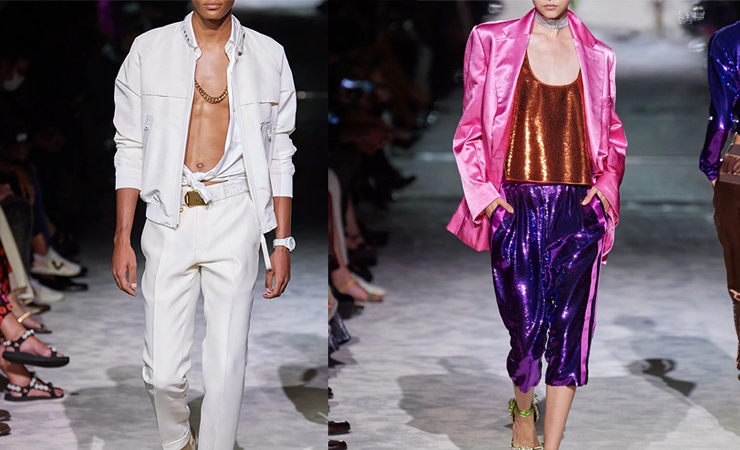 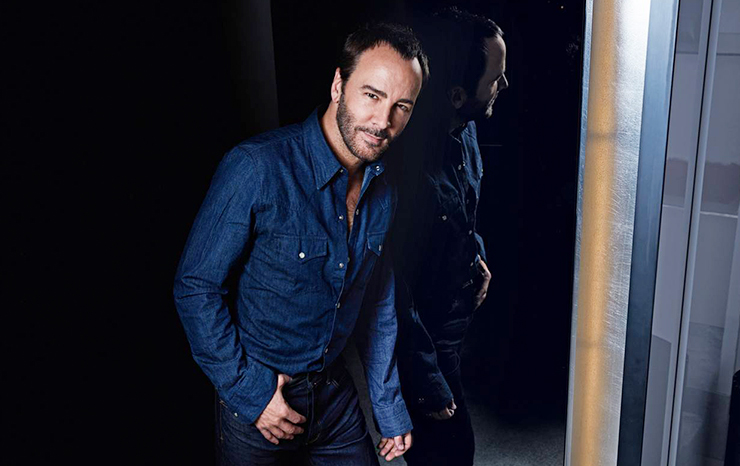 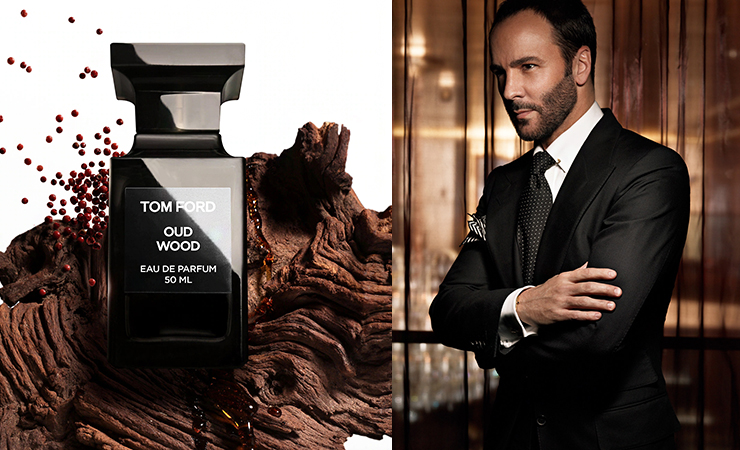 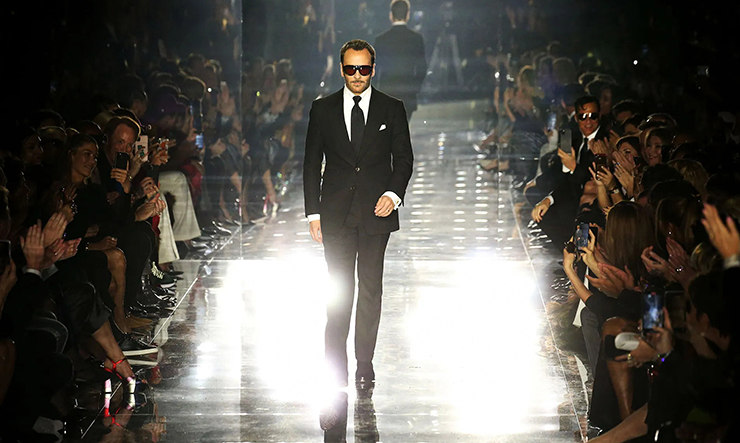