Home
/
Beauty
/
How to Cook Healthy?

How to Cook Healthy? 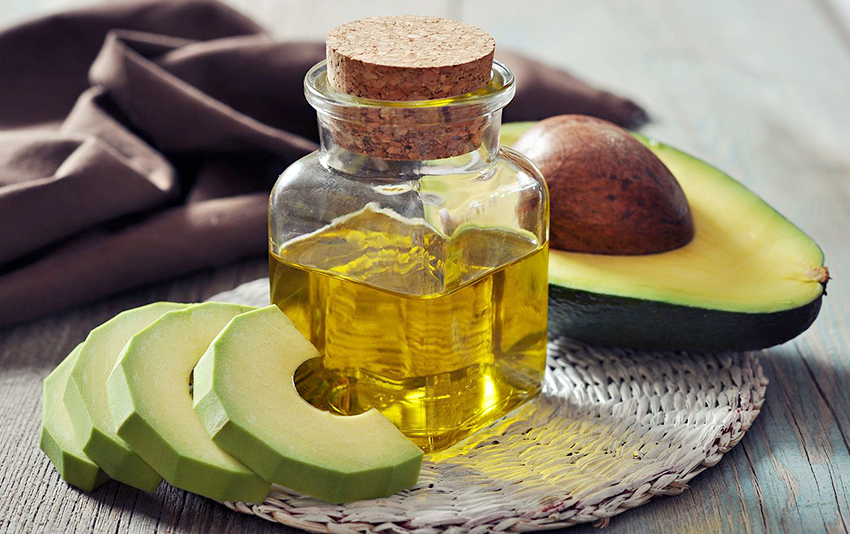 It’s important to know that during prolonged frying of food – until a delicious crust appears on the meat, fish or potato – toxic compounds may form. The use of such food negatively affects the condition of skin, weight, and also increases the risk of many chronic diseases, in particular heart diseases. In this regard, in healthy cooking, it is advisable to use frying as little as possible, giving preference to other methods of processing products – baking, steaming, stewing and boiling. But if frying is still crucial for you – make sure you choose the right type of oil for cooking, since its type will largely depend on how healthy or unhealthy the dish would be. 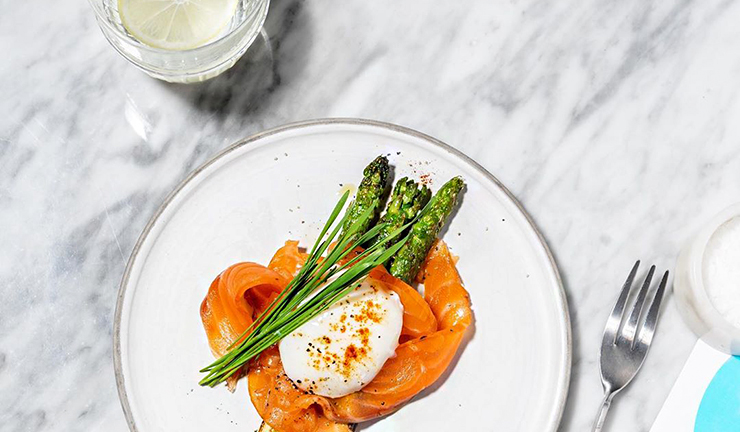 The properties of oils depend on the chemical structure of fatty acids. So, due to the peculiarities of this structure, it is extremely undesirable to use cooking oils containing polyunsaturated fatty acids, as for example in rapeseed, flaxseed, soy, corn, sesame and sunflower oils.

So, what kind of oil should one use for frying? 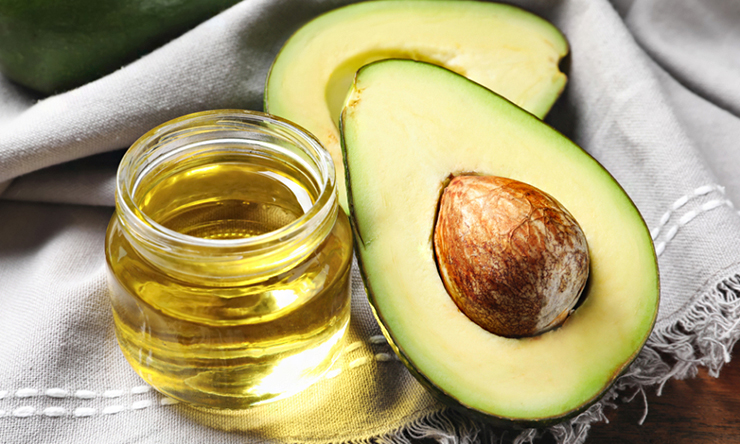 Avocado oil from the monounsaturated fatty acid group. The temperature of smoke formation for it is on average 270 degrees, which indicates stability when exposed to high temperature. 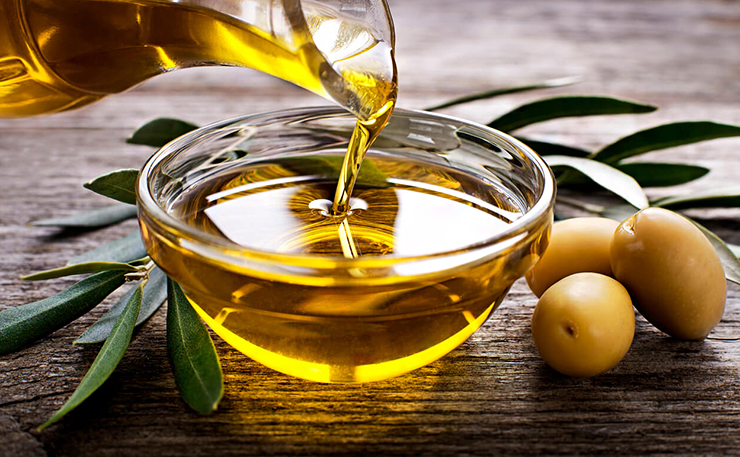 Olive oil, which also contains predominantly monounsaturated fatty acids and, unlike sunflower oil, is more resistant to high temperatures. The average smoke formation point of olive oil is 190-200 degrees. Refined olive oil is even more stable when heated than unrefined. 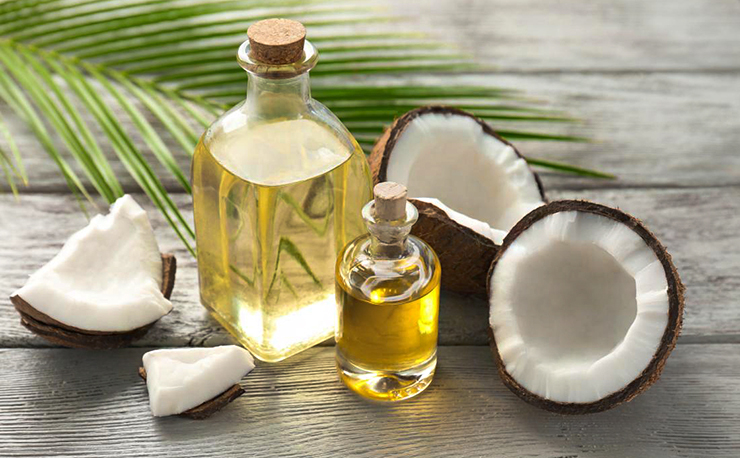 Coconut oil is good to be used for frying, since most fatty acids are saturated and have a high smoke formation temperature – an average of 230 degrees for refined and 180 degrees for unrefined coconut oil. 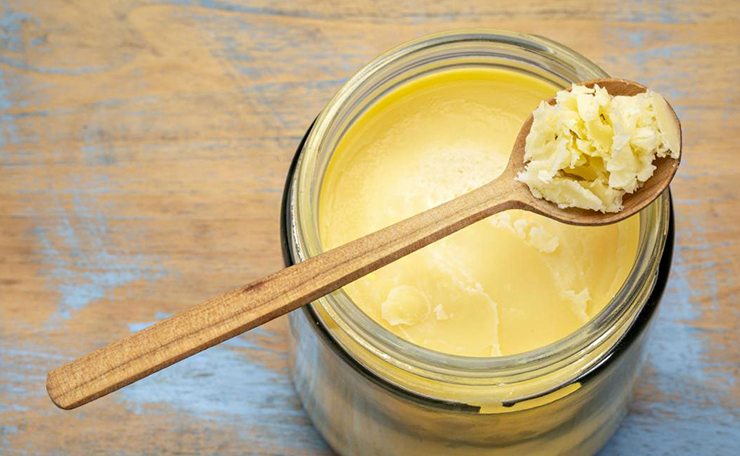 Ghee butter, which has a higher smoke formation temperature, on average 250 degrees. However, there is no evidence that the use of ghee oil is more beneficial in nutrition than regular cream butter.