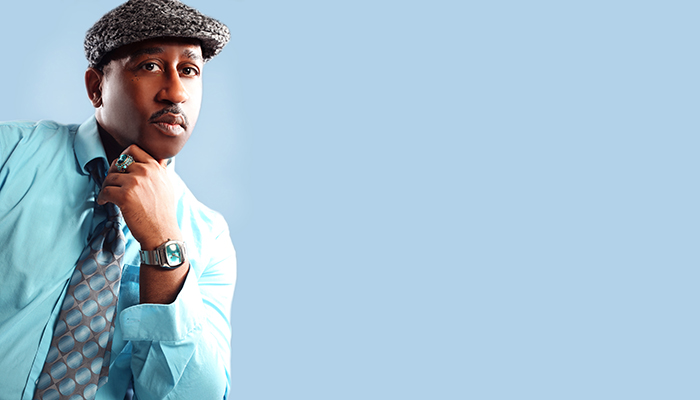 Ray Vincente Brown, the designer of the brand “Ray Vincente”, has been designing since 1983 as a freelance designer for public and private individuals. In February of 2009 he launched his own collection for menswear, Ray Vincente Eclectic! label. Ray’s clothes is influenced by Eastern, European and American Urban cultures. The clothing line is displayed during both New York Fashion Weeks and various special venues throughout the year. 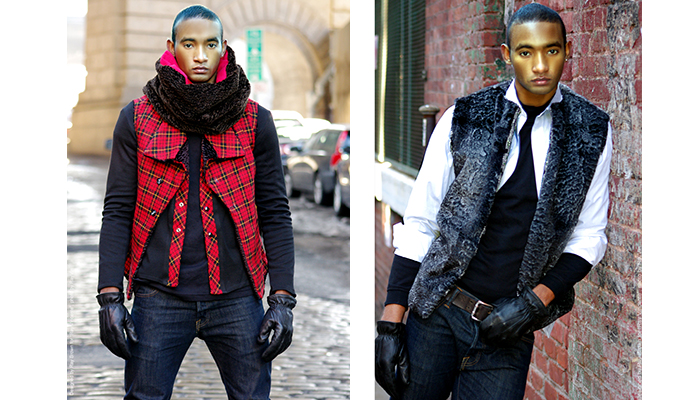 The Fashiongton Post: What does fashion mean to you?

Ray Brown: Fashion is about individuality, establishing a style of your own that reflects who you are and your lifestyle. It is not ‘cookie cutter’. Fashion is also a business and needs to be respected in that way.

F.P.: How would you define your city’s (NYC) fashion?

R.B.: Varied and for the most part very influenced by European culture. But there are also those ‘pockets’ of eclectic individuality which I enjoy and which promote creativity and innovation. Those spots are the ‘under belly’ which keeps the creative juices flowing.

F.P.: What is your criterion for selection of models to present your collection?

R.B.: Well established look, well toned physique, and confidence (as opposed to cockiness). A person that can walk into a room and stand out for all the right reasons. A strong personality that respects others and displays this in their modeling work.

F.P.: Do you wear only your models of clothes or any other brands \ designers as well? Which ones exactly?

R.B.: I am quite eclectic so I mix my pieces with other designer pieces and non-designer pieces all the time. Brand wise I tend to like Sean John and DKNY but honestly I gravitate more towards designers that are lesser known and from other countries.

F.P.: Who is one of your favorite local models to work with?

R.B.: That’s hard because there is a number of them but if we’re speaking locally I would say JaRed Cameron is a favorite.

F.P.: Do fashion have to have any taboos? Do you have taboo in fashion for yourself? What will be the clothes you would never wear even if it is considered as a fashionable piece?

R.B.: I think the only fashion ‘taboo’ there should be is wearing clothing that does not look good on you! I have seen many people in expensive outfits and at the end of the day it does not look right because it was either styled incorrectly to fit the person or the style itself does not match the look / lifestyle /personality of the one wearing it. Other than that I would say clothing that is too loose or too tight! Either one is a taboo for me.

F.P.: They say that the best cooks are men. Can you say the same in regards to fashion clothes designers?

R.B.: Depends on where you are in the world. Here in the United States it is typically European designers that dictate trends and fashion mags promote them.

F.P.: What is your goal or dream in regards to a fashion career?

R.B.: An international fashion business with a benevolent core in the area of giving / assisting charities and giving back to the community through scholarships and so on. The Ray Vincente line has always been geared towards a global success in the areas of clothing and accessories, so my goal is to keep building and expanding to global markets while being synonymous with helping others.

F.P.: Do you have an idol in the fashion world? Or who  are those fashion designers that inspire you and why?

R.B.: Not a big fan of the concept of idols but one of the designers that inspires me is Ann Demeulemeester. Her boundless creativity in menswear while maintaining wearability is always an inspiration. Also a fan of DC designer Andrew Nowell.

F.P.: What can you recommend to the readers of ‘The Fashiongton Post’ – fashionistas from all around the world – for the future season?

R.B.: Accessories for men is really a growing story. Bags, scarves, jewelry, shoes, ties, etc. are a perfect way to spruce up a dull wardrobe. Mix those with some great fun pieces such as a Ray Vincente pullover top or asymmetrical jacket and pieces from your own closet and you will have a style that is truly your own. 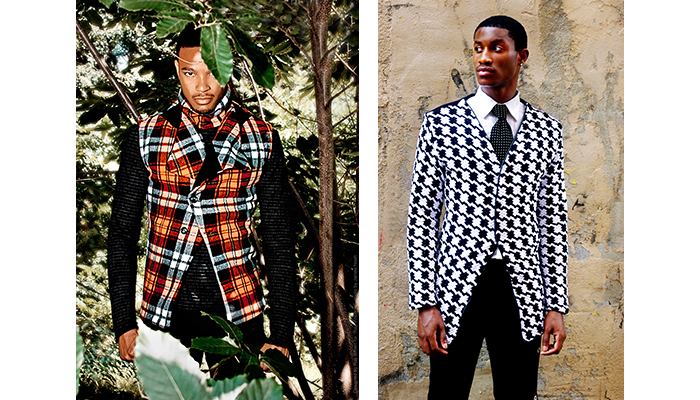