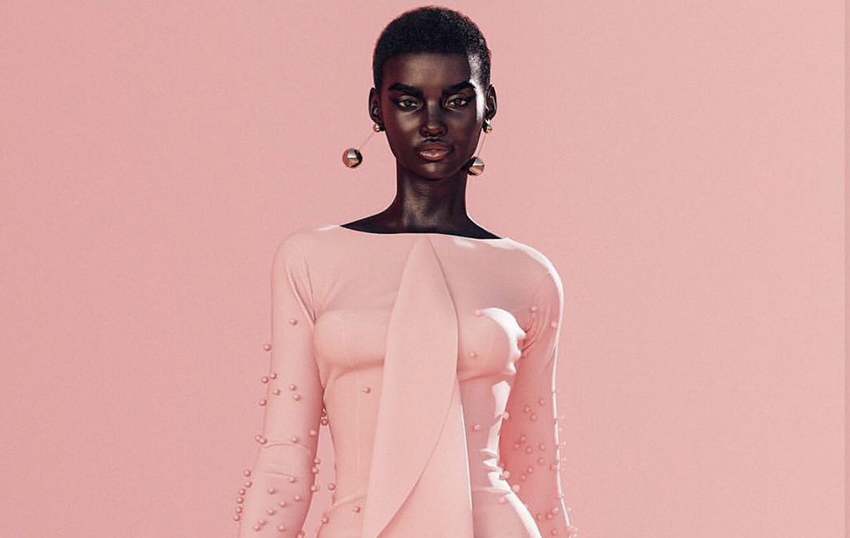 Not so long ago, the world of fashion was shocked with the revolutionary breakthrough in the fashion industry. That was the time when the digital art met reality and world’s first digital supermodel named Shudu Gram appeared on the fashion horizon. 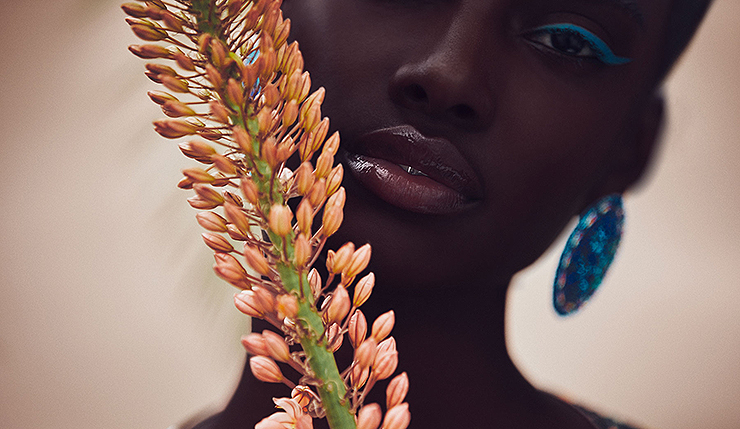 Shudu is the creation of the photographer named Cameron-James Wilson. By appearance, it is almost impossible to distinguish her from a living person. To create her character, Cameron used 3D modeling and spent a lot of time on detailing. According to him, the creation of one post for Shudu’s instagram takes three working days, excluding a week of planning and developing the concept. 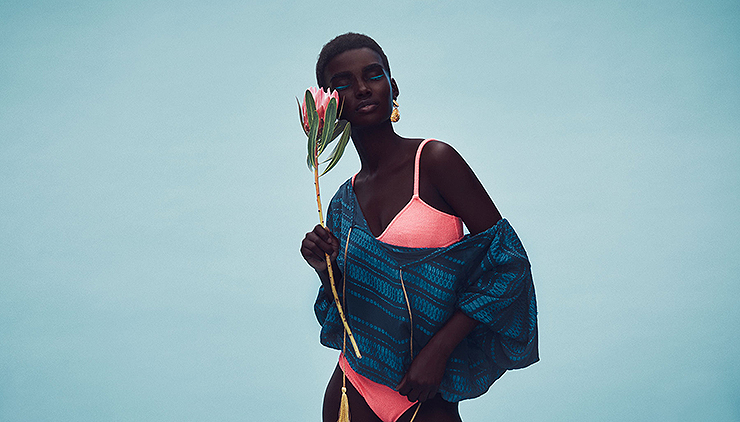 The first pictures that appeared in the model’s instagram, have become extremely popular. Subscribers commented on photos and made numerous compliments, and some photographers even wrote direct messages offering a collaboration. But the most attention was paid to Shudu after Rihanna’s brand ‘Fenty Beauty’ reposted the post where the model’s having their brand’s lipstick. 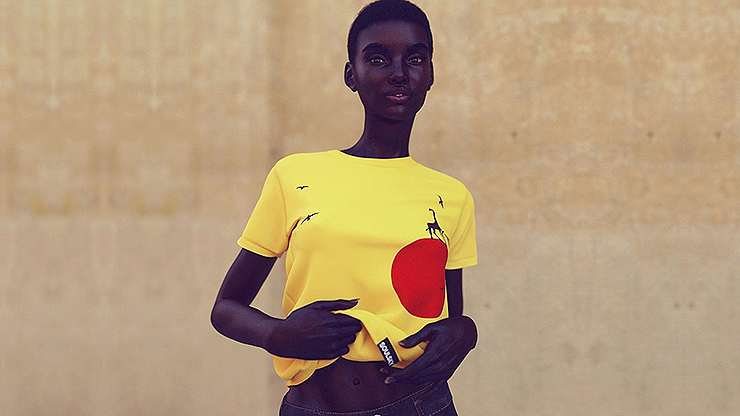 But not everyone is happy that Cameron James-Wilson uses an image of a dark-skinned model for his project. Some people say that Shudu is taking away the chance from human models of earning money on modeling. As Cameron says himself: “For me, Shudu is not the way to make money, I created it for self-expression. I don’t work with companies that just want to make money out of it”.

Shudu started to go beyond Instagram. Virtual model is now being hired for the real modeling work by glossy magazines and being featured in advertising campaigns of famous high fashion brands. For example, Shudu showed up in September issue of Vogue Australia. Along with other digital models, she has also became the face of the brand ‘Balmain’ for their advertising campaign. 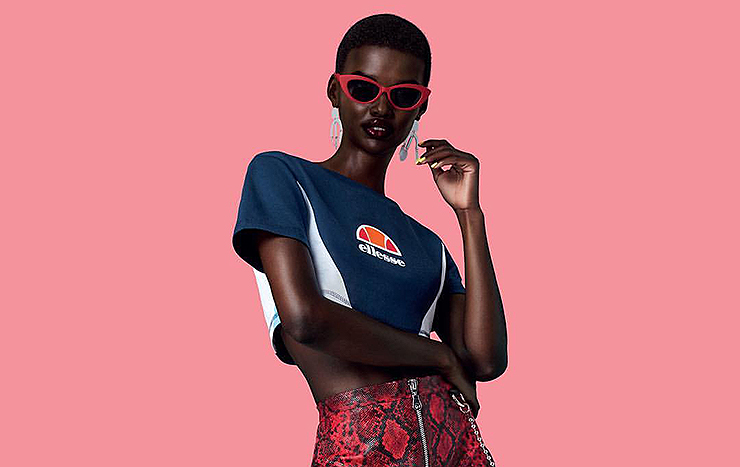 Modeling business is on the verge of changes and experts predict that soon the majority of girls defileing on the catwalks and shot for the magazines will be out of work. Fashion houses have begun to actively collaborate with companies which offer digital modeling services. Such models do not talk, have a perfect body and shapes, and their modeling fees are pretty moderate. 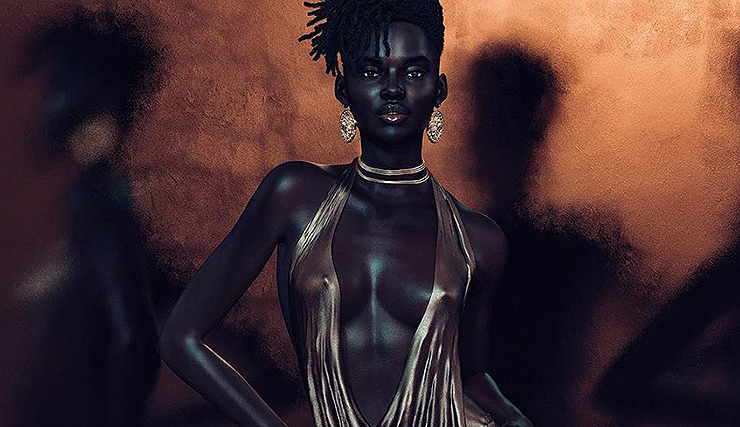