Home
/
Model's Diary
/
Denis Cebulec: No, I am not a supermodel

Denis Cebulec: No, I am not a supermodel 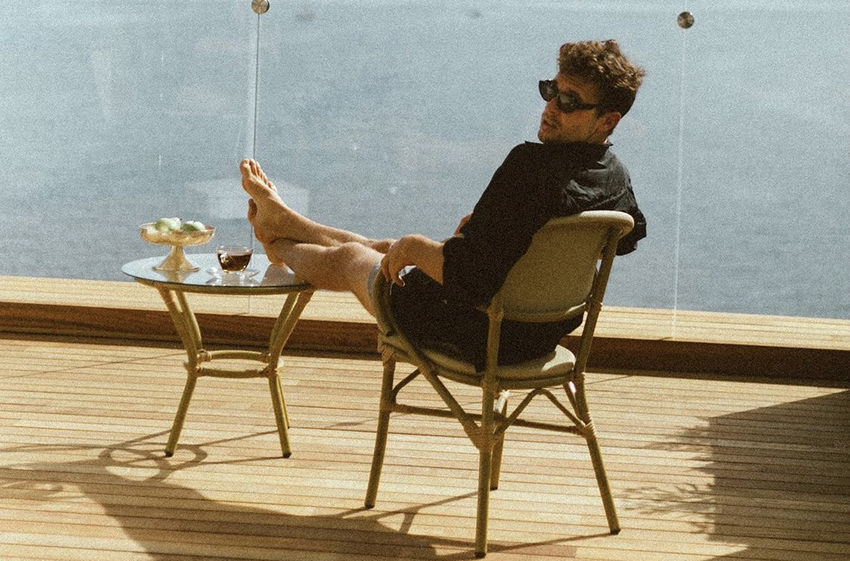 When people think of modeling, they mostly think of supermodels that ruled the world in 80s/90s and lived their glamorous life while doing the shows in Paris, Milano and New York.

With capitalism being the leading force for the last 20-30 years, a lot of things have changed, especially in the fashion and marketing world. This is where I come in. No, I am not a supermodel. And no, I didn’t start when I was 17, but still I consider my life in front & behind the camera to be pretty unique. Signed with one of the leading male modelling agencies in Europe. How did I get there? Honestly? That’s a pretty cool story. 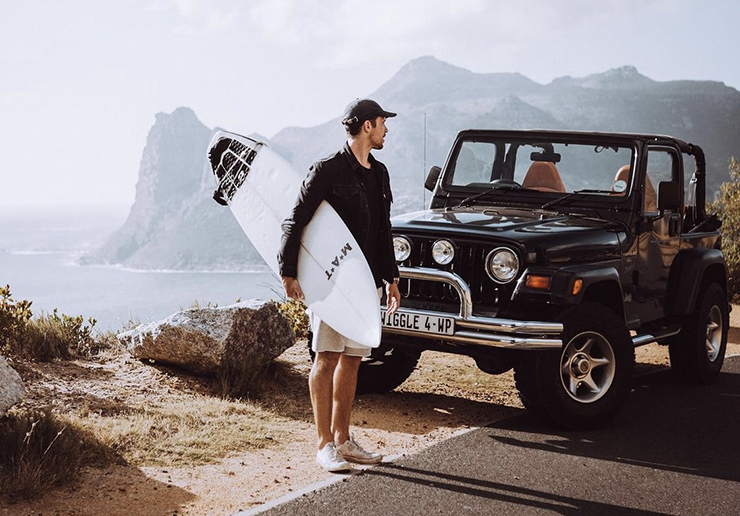 I grew up in the Mediterranean, a small town in Slovenia, 10 minutes away from the Italian border. As a kid, I was most of my time busy with sports, any kind of sports honestly. I was that type of a kid who tried one sport and the next second could be already pretty good at it. After finishing my bachelor degree in kinesiology (science of movements), I had no clue what I am going to do next. At that point I also earned my money on my own, did an exchange semester at the university of Las Palmas at Canary Islands, and travelled the world just a bit. At some point I even had two jobs while studying, working in a skateboard shop and as a barista in a pretty cool café in Ljubljana, where I developed my passion for coffee.

During the last year of studying I was lost. At that point I was in a relationship with my ex-girlfriend from Austria, living between Graz, Austria and Ljubljana, Slovenia. I remember her telling me that every now and then she did some photo-shootings for different sport brands with a good pay-check and “the best thing on top” for her is that you don’t really need to pose — because it was sports-related. Because of her, I gave it a try with the possibility to earn some extra money. 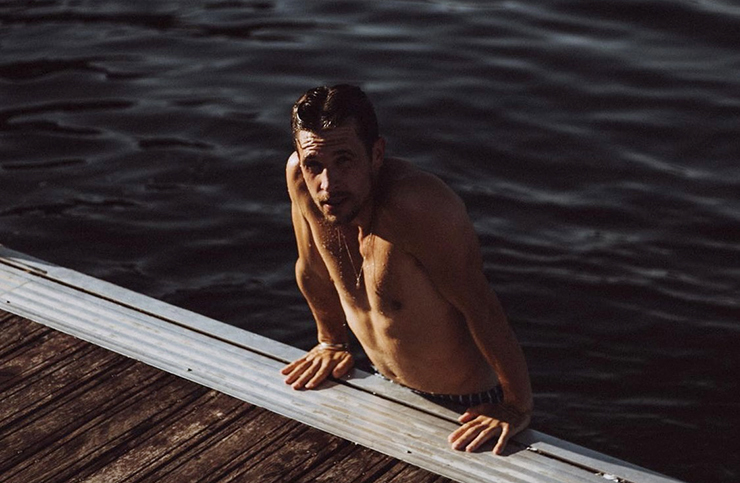 I had no clue what modelling was like, so I was a bit sceptical, but the idea of performing sports and not really posing sounded pretty cool to me. At the end of the day, sports is my lifestyle. After speaking to her model agent in Munich, she did me a favour and asked if I could potentially join the agency. The agent saw my not so professional portfolio and said that there’s actually a casting the next day in Munich for a catalogue shooting in the Caribbean, and that I could join it if I want to. When I found out about the casting, I think it was Wednesday around 12 pm in cold November, I was in my student dorm in Ljubljana, 400 kilometres away. After hearing that the job would be located in tropics, I said to myself: I have to at least try it. I have to go to Munich for that casting, which was like 5 hours away by the car. The only problem was that… I didn’t have a car. So, I checked the bus connection, and next morning I was on the first bus leaving at 3 am to Munich. 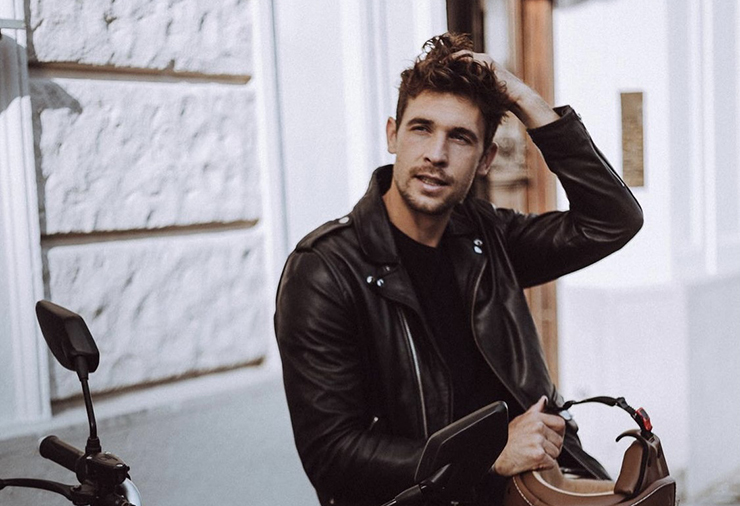 I had this mindset that I have to at least try it, and worst case that if I didn’t get the job, I would see Munich, which I’d heard was a beautiful city. Well, the casting went well, and the company was actually looking for a guy who knew how to do a lot of different sports, such as running, tennis, basketball, road-cycling, mountain biking, downhill, swimming and surfing. It was all in one. When I arrived to the casting, seeing all the other models there, I thought to myself — damn, at least I got the chance to see Munich. But at the end of the day, I was the one sitting on the plane to the Caribbean, for a production with four different models, photographers and their marketing team. 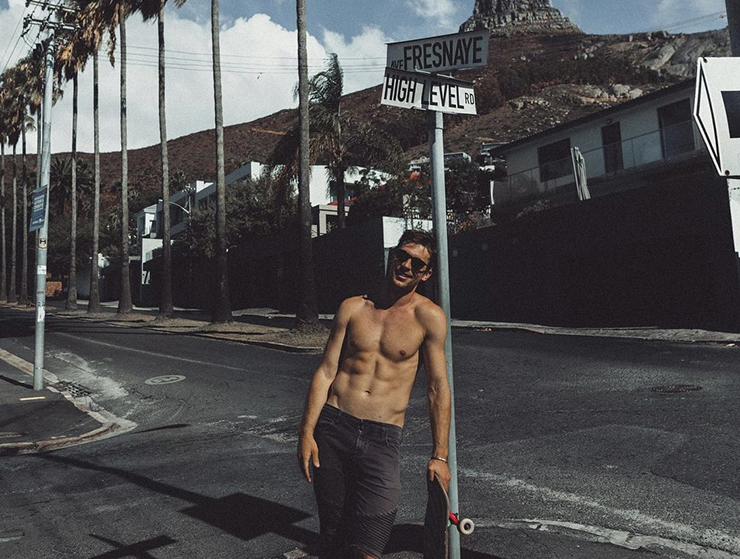 The first real job as a model opened my eyes for myself. I was working on the other side of the world, with my newly made friends from Austria and Germany. After waking up every day to the sounds of the waves in our ocean front Caribbean villa for the whole week at 4:30 am and shooting a lot of photos and motives for the whole day, I knew that this was a dream job and that I have to soak every second of it. Being on a production like this, you really do learn a lot of new things. I remember how I watched and observed the photographer Andre, who in fact is until today a very good friend of mine. At that point I was thinking: “Damn, my job as a model is pretty cool, but his job is even cooler!”. So far I still didn’t know what modelling really was and honestly, my self esteem was not that great either. I didn’t consider myself as one of “the models”. For me, I was just a guy who knew and was good at a lot of sports. 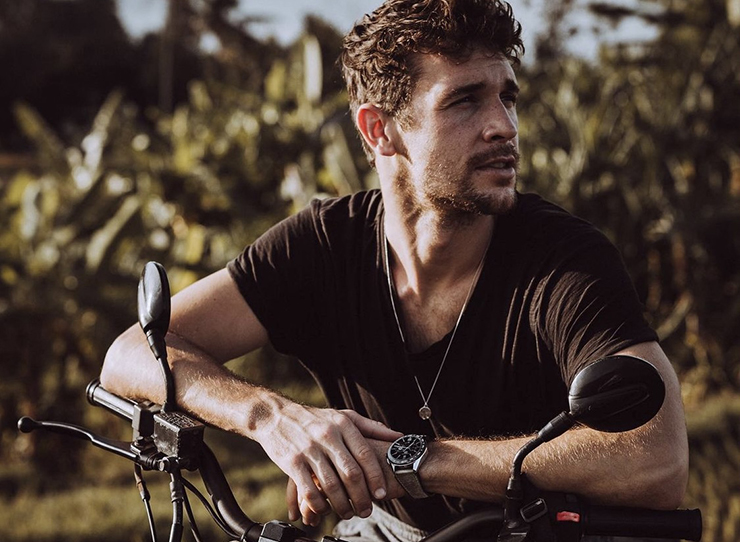 Seeing how the production of this catalogue worked — a new sparkle of attention came into my horizon. Photography. I still clearly remember how grateful I was just to be there. I already forgot about the money, it was just important for me that I was there, sharing this pretty unique experience. After the production, my portfolio got the way more professional with the photos from the trip. This is how I got into my first agency.

After a couple of months I managed to purchase my first camera, thanks to some of the jobs that I did as a model. I also saved a little bit of extra cash to fulfil my dreams and to travel to New Zealand after finishing my bachelor degree. Living the life in a van for six months, where everything what mattered was learning about photography and surfing as much as I can. 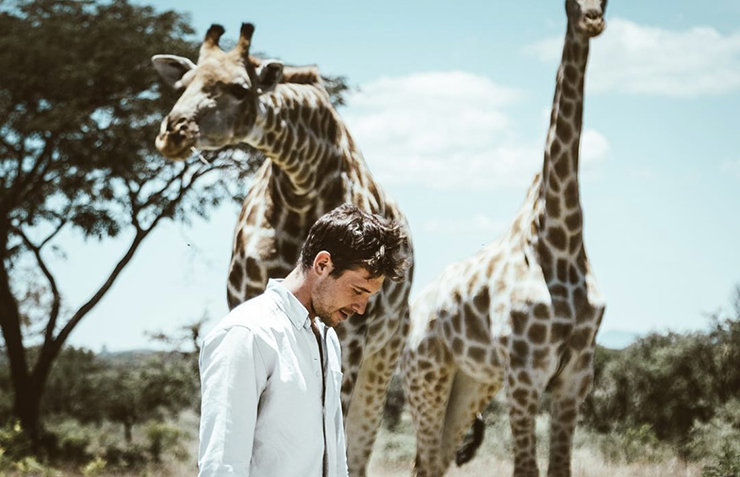 I knew that the moment would come where I have to come back to Europe and make a decision where to live — which in fact was half a year later: Slovenia, Austria or Germany. I made a decision and ended up in a beautiful town in the middle of the Austrian Alps — Salzburg.

Slowly, I got more jobs as a model, my portfolio got better and better. I had lots of ups and downs, but somehow managed to combine modelling with photography. On the different model sets you can really learn a lot if you want to. You work with some of the best light masters in this business and with a little attention you can soak it all in. My highlight from the “early days” was for a Ralph Lauren campaign in Munich, featuring the coffee campaign, where at the beginning I was booked as a model. After the brand had some complications with their official photographer, I actually dared to offer myself to shoot the campaign, even though I was a beginner at taking pictures. Until this point I earned money just out of modelling. 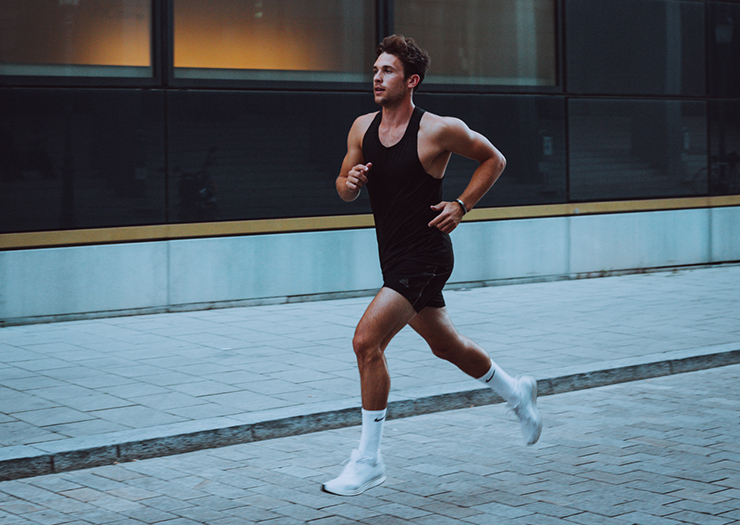 Even today I don’t really know how I pulled that off, but I did. I have managed to shoot this Ralph Lauren job, and afterwards, the team from RL took me on board to take photos for this luxury brand in Spain, Italy, UK, Germany, Switzerland and Sweden. This was still the era of early instagram days, so I also started sharing my life behind and in front of the camera on that social platform. I wasn’t still sure about modelling, as I was chasing the career of the photographer much more, sharing more or less my photography and not so much about myself. 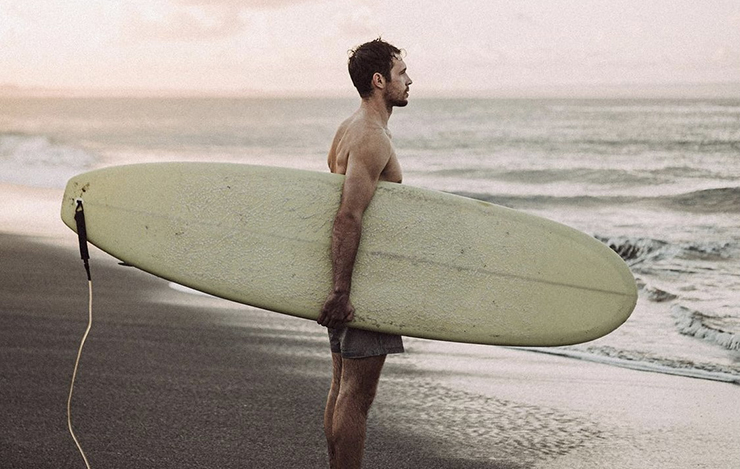 After working for a couple of years in the fashion & commercial industry, you can develop some good connections and pretty unique skills. Also, my modelling photos obviously got better with time, bringing me more cool projects and experience. By some strategic moves, I signed into a leading male model agency. As a freelancer, you cannot really plan so much ahead and the jobs mostly really do come last minute. But modelling gave me opportunity to travel the world and meet the most interesting and creative people ever.

After many years being on social media, trying to figure out what I want to represent, I found my niche. Combining fashion and lifestyle with other parts of my life. I am grateful to be able to make a living out of this as a model, photographer and content creator!